The storm tore through US offshore oil and gas fields and the production losses will push up retail gasoline prices.

Hurricane Ida pummeled US Gulf Coast energy suppliers, knocking out most of the region’s offshore wells and nearly half its motor fuel production and drove prices broadly higher.

The storm crashed into the Louisiana coast on Sunday, tearing through US offshore oil and gas fields with 241km/h (150mph) winds and pushing up to 3.7 meters (12 feet) of water ashore. More than 620,000 homes and businesses in Louisiana were without power.

Production losses – including at six Gulf Coast refineries – will lift retail gasoline prices by 5 to 10 cents a gallon, said tracking firm GasBuddy. Gasoline futures jumped as gasoline for October spiked more than 4 percent in New York before paring its advance. Crude oil was little changed in Asia trading on Monday after recent gains.

Colonial Pipeline, the largest US fuel pipeline network, halted motor fuel deliveries from Houston to Greensboro, North Carolina. Its lines supply nearly half the gasoline used along the US East Coast and an extended May shutdown led to fuel shortages.

Some 1.74 million barrels of oil output were lost to shut-ins on Sunday, an amount greater than Mexico’s daily production. US Gulf of Mexico natural gas also was cut by 94 percent, or 2 billion cubic feet, according to a government tally.

Six refineries that process 1.92 million barrels per day of oil into gasoline and other petroleum products either shut or curtailed some production. That includes two Valero Energy plants in Louisiana that, combined, process 335,000 barrels per day and Phillips 66’s 255,000 bpd Alliance, Louisiana, refinery.

Oil companies on Monday will begin damage surveys of offshore platforms before taking crews back and restoring any output. Royal Dutch Shell on Sunday was seeking to resume some production at one of seven platforms halted by the storm, it said.

The closures included Louisiana Offshore Oil Port (LOOP), the largest privately-owned crude export and import terminal in the US. Ida made landfall near Port Fourchon, the land base for LOOP.

In southwest Louisiana, west of where the storm hit, ports including Lake Charles and Cameron were being evaluated and preparing to reopen, according to a US Coast Guard advisory. 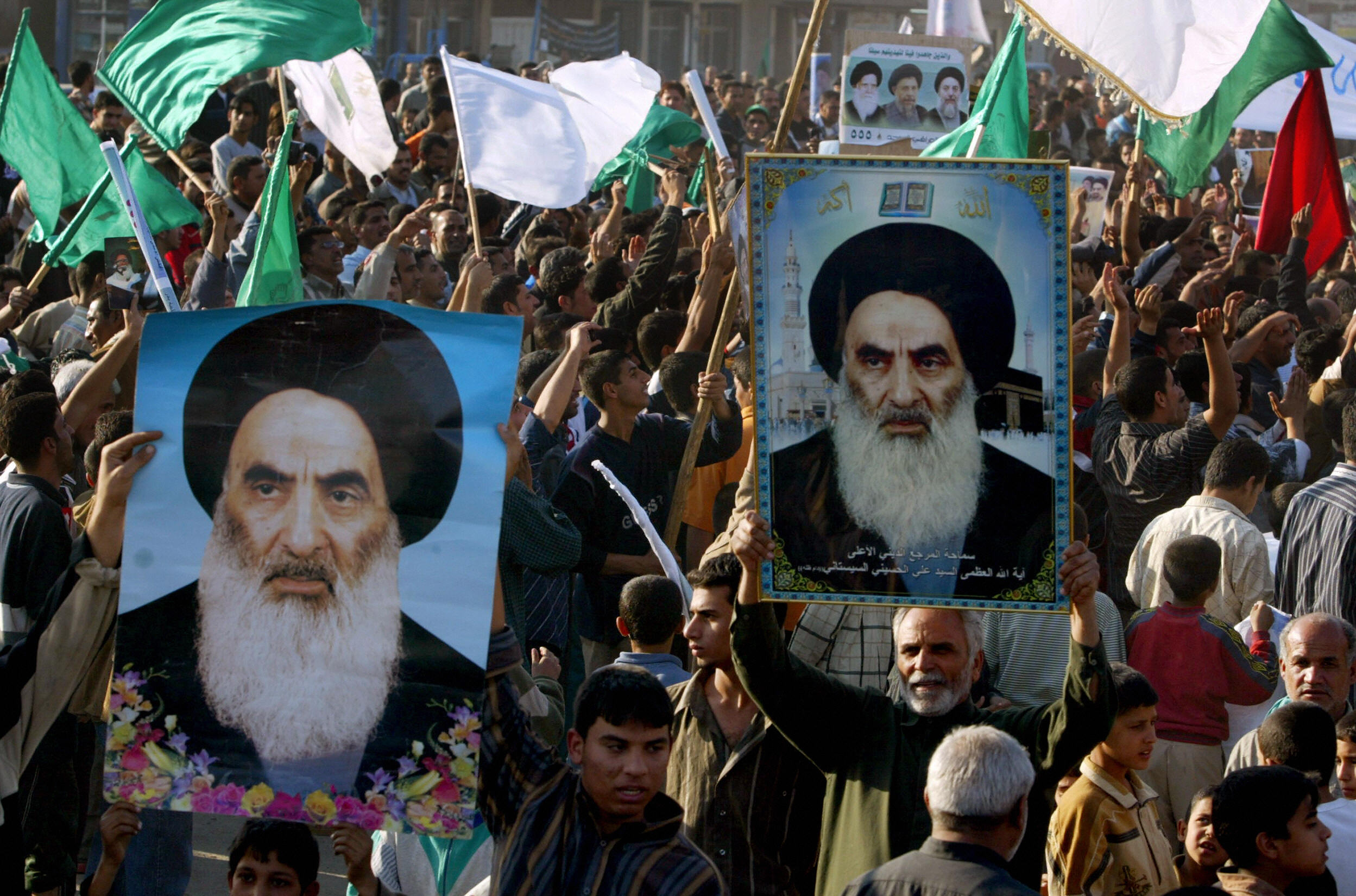 Will Sistani be the Last Legend? The Challenge of Succession and the Future of the Marj’aiyyah