I informed police about murder, show evidence if I am involved, says Ayaz Amir 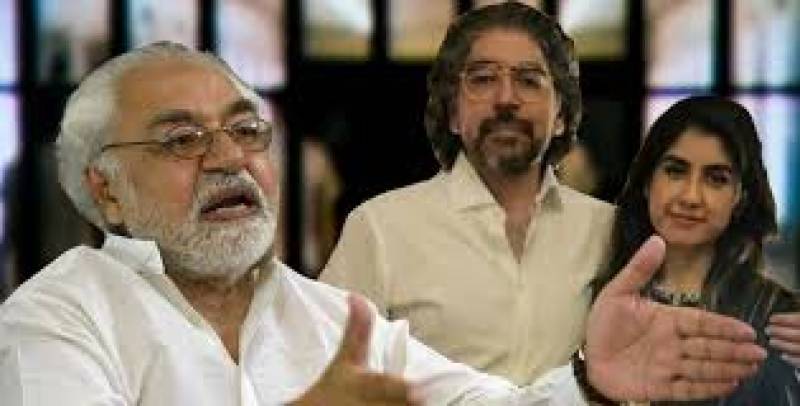 Senior journalist and analyst Ayaz Amir, who was arrested in the murder case of Canadian-born daughter-in-law Sara Inam, has said that he will fight the legal battle himself.

During today’s proceedings, the police produced Amir before the court after the completion of his one-day physical remand.

The senior journalist also asked the plaintiff to show any evidence against him as there was nothing against him. The police requested the court to extend the physical remand of Amir for seven days. The court, however, rejected the police’s request and extended his physical remand for one day.

The analyst further said that the crime scene is tempered whenever such incident occurred in the society but he asked his wife not to let Shahnawaz go.

Ayaz Amir went on to say that the police didn’t ask even a single question during one day remand, while his mobile phone is in police custody.

I immediately informed the police after getting information about the murder, adding that the police told me in private that you are a very honest man.