‘I Thought We Were Going To Cancun’: Man Mocks Ted Cruz During Flight 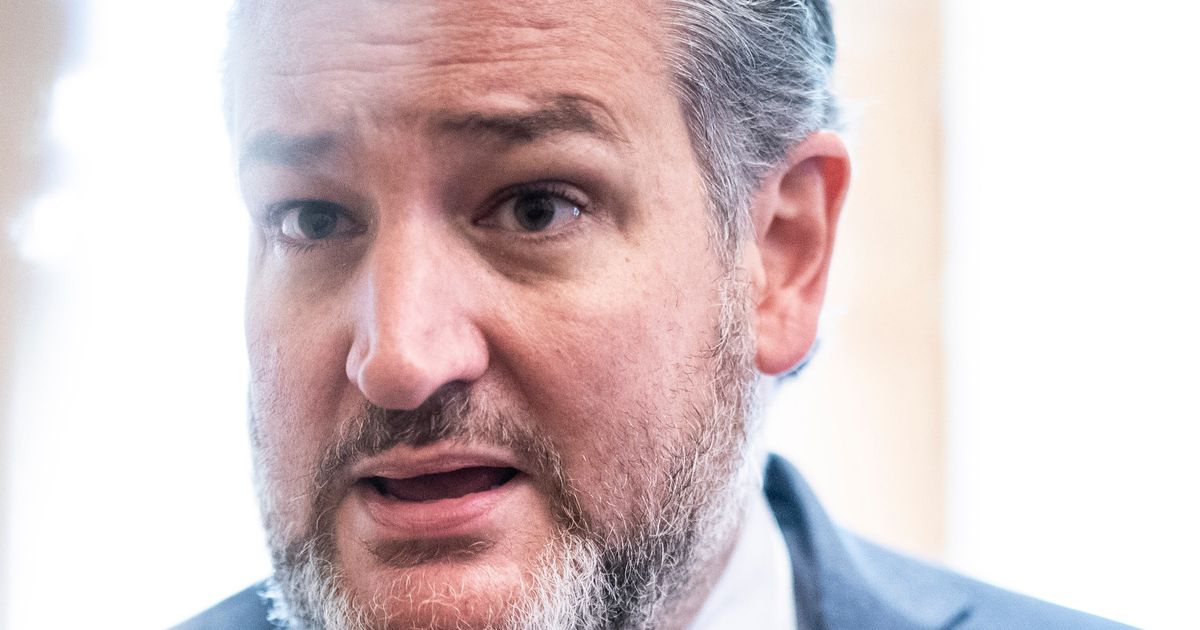 A Beto O’Rourke supporter on a flight with Ted Cruz on Thursday heckled the Republican senator over an array of issues, including his response to the horrific school shooting in Uvalde, Texas.

“We’re in Houston? Oh, I thought we were going to Cancun,” the passenger quipped after he noticed Cruz standing in the aisle. He was referring to the senator’s ignominious trip to the sun last year while his constituents grappled with freezing weather and power outages.

The man then sarcastically thanked Cruz for “everything you’ve done since Uvalde.”

“All those podcast episodes must have raised a lot of money for you,” he added, referring to the weekly podcast Cruz co-hosts, “The Verdict.”

The passenger posted footage of his confrontation with the senator on his Twitter account, “Beto For Everyone.” O’Rourke, Cruz’s former Democratic rival for the U.S. Senate, is now running for Texas governor.

Cruz told the passenger he had tried to pass the “most significant school safety bill ever” on Wednesday. He failed because he would only accept “unanimous” consent, which he predictably failed to obtain. The Securing Our Schools Act would have redirected unspent COVID-19 funds to hire additional school safety and mental health personnel.

Sen. Chris Murphy (D-Conn.) blasted Cruz’s unanimous stunt. This “isn’t real,” Murphy said Wednesday. “This is a TV show. This is clickbait. This is theater. This isn’t an actual attempt to pass legislation.”

The passenger asked Cruz how he managed to work on any legislation when he was putting in so much time on his podcasts. He then asked if Cruz knew the name of a single Uvalde shooting victim.

“I do,” the senator answered, but didn’t name anyone. Nineteen children and two teachers were killed in the mass shooting at Robb Elementary School in May.

Cruz added: “You don’t care about the facts. You’re a partisan.”

“You’re not a partisan?” the man replied.

Cruz faced criticism earlier this week when he refused to support an assault weapons ban, even after the parents of an Uvalde shooting victim personally showed the senator a photo of their daughter in her casket. Alexandria “Lexi” Rubio, 10, was killed in the Uvalde shooting by a gunman using an AR-15-style rifle.

Felix shared our last photo of Lexi – in her child-size casket – as we asked @tedcruz to protect his constituents by supporting a federal ban on assault weapons. He declined. Instead, he said he supports increasing law enforcement presence on school campuses. pic.twitter.com/c1Tk0qO3y6