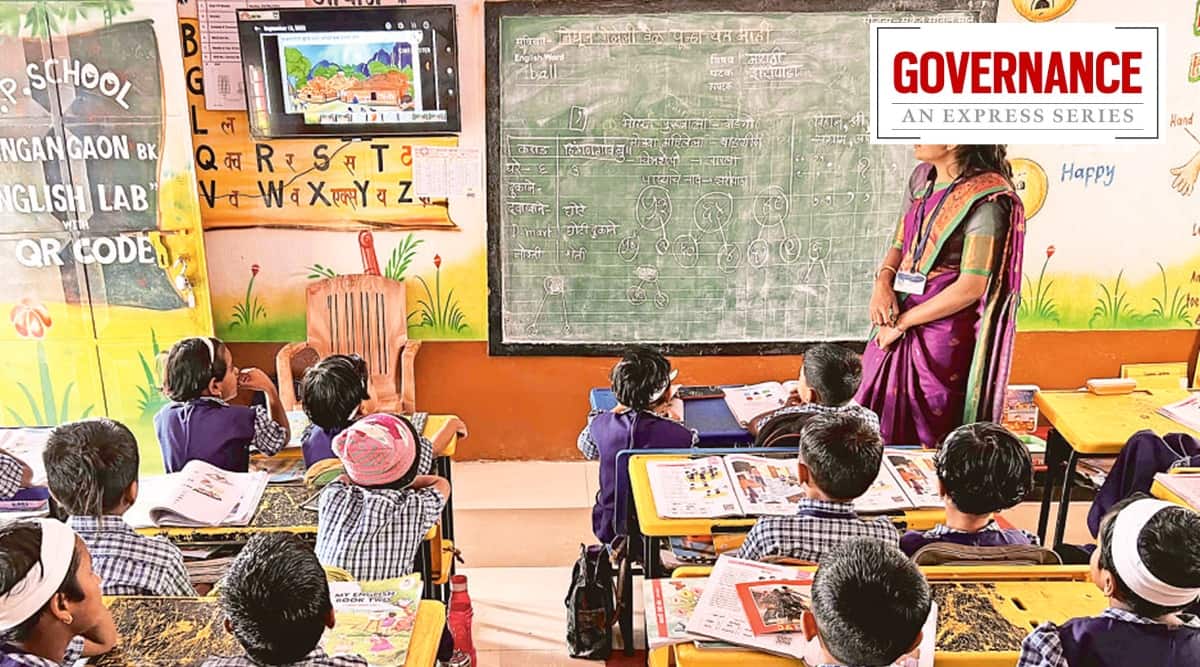 In November 2021, when the results of the National Achievement Survey (NAS) were released, the figures took 31-year-old IAS officer Jitendra Dudi, the Chief Executive Officer of Sangli district, by surprise. Students from Maharashtra, though better than the national average, still scored poorly – one in three students of Class III couldn’t answer basic questions related to language and mathematics as per their expected learning level.

It was then that Dudi decided to take it up as a mission to improve the learning outcomes among the zila parishad school students in his district and thus began the ‘Learning Improvement Programme (LIP)’ in Sangli.

From getting every child assessed individually, preparing report cards and distributing to class teachers, devising strategies to creatively teach students foundational language and numeracy skills, encouraging teachers to get creative, involving mothers in learning and forming WhatsApp groups – the project has come a long way in the last nine months.

Reaching over 1-lakh children, more than 5,500 teachers and 90 block-level and district-level cadre, the LIP has now completed over six months. Its success is a case study in teaching-learning innovation.

In December 2021, Dudi collaborated with Pratham Foundation and conducted a baseline assessment of every single student.

“Sangli is the first district where every student from Class I to VIII was assessed. We prepared a report card of every student and suggested interventions,” said Machhindra Padwal, co-ordinator, Pratham Foundation.

Then began a six-month intervention programme. A group of 250 teachers was selected to develop content – albeit creatively. “Generally, when we give teachers ready-made content, their acceptance level is low. We asked them to develop their own content. We decided to use local stories… involved mothers who became our volunteers,” said Dudi.

The ‘volunteer mothers’ ran a summer camp for the older kids in May, engaging children daily in innovative activities.

One such volunteer,  Jayshree Vithhal Kharade from Kadegaon taluka’s Hinganrao Budruk, said, “The teachers first called us to school and gave us a booklet, many worksheets and other material. They asked us to form groups of children living in our vicinity, I  took responsibility of five students. We used objects like vegetables, leaves, or utensils to teach kids,” she said. The mothers would meet weekly to discuss their progress and experience.

Besides all this, a radio programme — ShaleBaherchi Shala — was broadcast thrice a week.

“The improvement has been tremendous. Our aim is to get above 85 to 90 per cent score in all aspects of all our learners by our next survey in February-March 2023,” said Dudi.