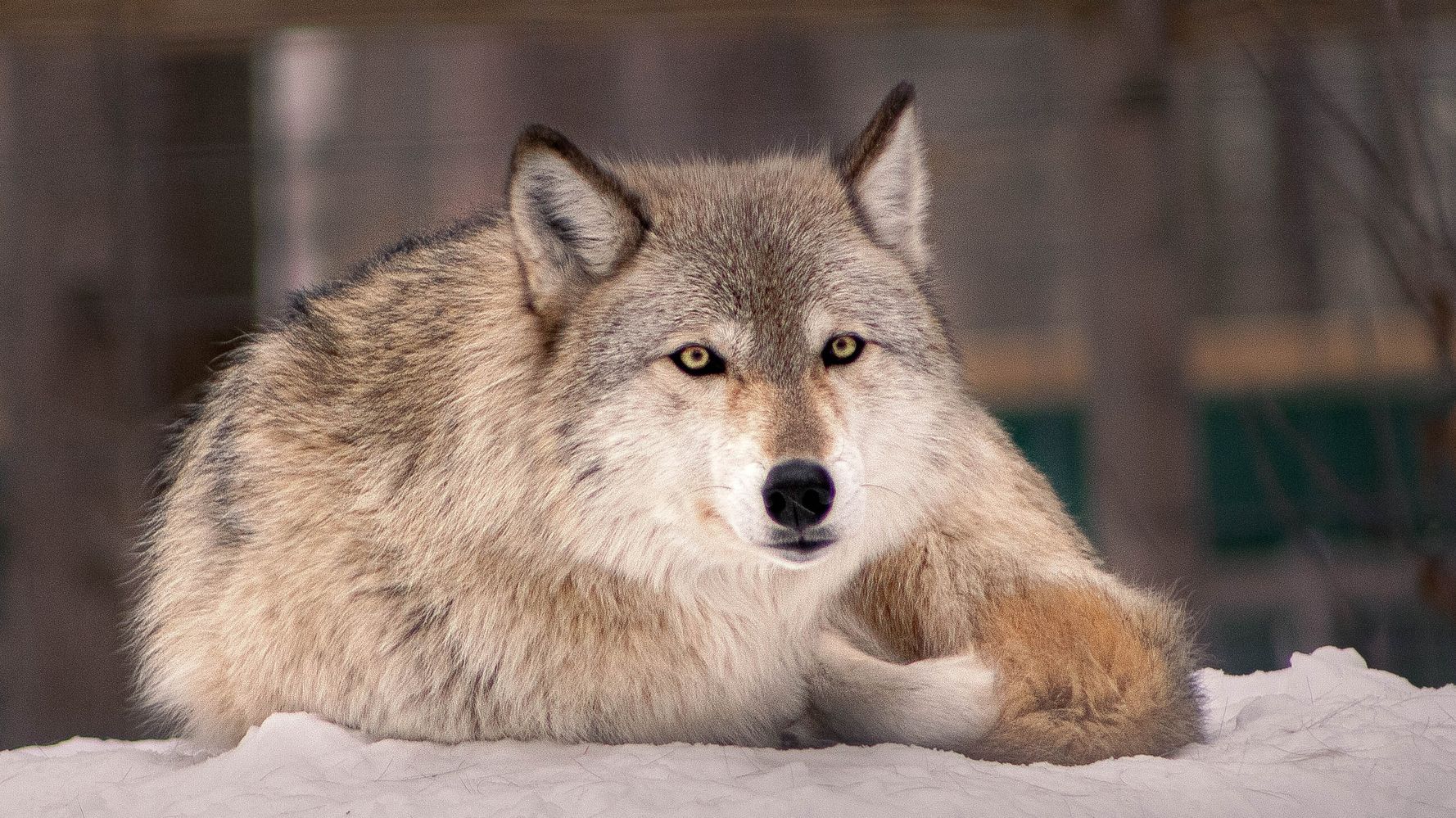 Republican Idaho Gov. Brad Little signed a bill into law to allow hunters and government-hired private contractors to kill up to 90% of the stateâ€™s 1,500 wolves.

Little signed the bill on Thursday after it passed the stateâ€™s Senate and House with enough votes to override a veto, The Associated Press reportedï»¿. The measure saw heavy backing from the agricultural industry, with supporters saying there are â€œtoo manyâ€ wolves in Idaho.

From 2018-20 there were an average of 113 confirmed cows and sheep killed by wolves in Idaho per year, out of 2.73 million cows and sheep in the state, Outside Online reported. In contrast, the stateâ€™s ranchers lose about 40,000 cows each year to causes including disease, weather and birthing complications. Though itâ€™s possible the true number killed by wolves is greater, the â€œworst-caseâ€ scenario would mean that wolves are responsible for killing up to 0.02% of the stateâ€™s livestock.

In addition to permitting the state to hire out the killing of more than 1,000 wolves, it also permits new methods of killing wolves, including shooting them from helicopters, chasing them on snowmobiles and ATV and using night-vision equipment.

Opponents of the bill included some prominent organizations that normally support hunting, National Geographic noted, including the Idaho Department of Fish and Game and the Idaho Sportsmen group. Retired wildlife manager Carter Niemeyer, who worked as the wolf recovery coordinator for Idaho, told NatGeo that the legislation was â€œsenselessâ€ and a means of â€œgoing backward.â€

Environmental groups and animal welfare organizations also largely oppose the bill, calling it cruel, and some have called for the federal government to intervene.

The Center for Biological Diversity has requested that Interior Secretary Deb Haaland cut off funding to the state over the new law, while the Humane Society of the United States called for the U.S. Fish and Wildlife Service to give gray wolves back the federal endangered species protections they once had.

â€œThe time has come for the U.S. Fish and Wildlife Service to step in and abide by their obligations to review and relist these imperiled animals under the Endangered Species Act now that Idaho is allowing unlimited killing,â€ Amanda Wight, HSUS program manager of wildlife protection, said in a statement sent to HuffPost.

Gray wolves in Idaho and Montana were kicked off the federal endangered species list in a process that began under President George W. Bush and was finalized under President Barack Obama. Last year, Donald Trumpâ€™s administration delisted gray wolves in the rest of the lower 48 states.