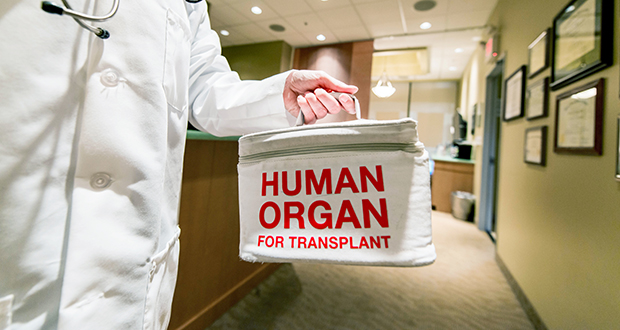 One of the great things about my job is that I get to use up all my impotent rage. It’s quite satisfying actually, and the only danger is that I might get to believing that my rants and ravings here and elsewhere might actually be taken seriously.

Being an Editor, one has to have a lot of tolerance and a long shit-stick. The shit-stick is a technical instrument we use in the journalism profession to retain our sanity by keeping all the bullshit as far away as possible. This is because people send us piles of the stuff every day.

It mounts up. After a while, sometimes you can’t even smell it. But it’s there. Working in a cowshed, as I do, will make you less sensitive to the smell, and occasionally stuff gets through, but only because you’ve just smelled something much worse.

Take for example the announcement by our Minister that we are on our way to a ‘tobacco-free’ free generation this week. How have we mastered this deadly addiction of tobacco? Simple. We have added another 50 cent to the price of a pack of smokes.

Now, given that a pack of John Player Blue costs €17.90, that 50 cent represents an increase of about 2.79%. Wow. That’s just such a brilliant solution to stopping tobacco consumption. I can just see the huge drop for next year. Two point seven nine percent of an increase? That should be the end of smoking in Ireland.

In the press release that accompanied this garbage there was also this: “Minister of State for Public Health, Wellbeing and the National Drugs Strategy, Frank Feighan said – “We continue to make progress towards a tobacco-free future for all of Ireland but especially for our young people…I am determined to do what I can to ensure that our children do not start smoking and can live their lives free of this addictive and lethal product.”

Isn’t it beautiful? I don’t know which amuses me more – the delusional behaviour or the piety. The delusional behaviour is, of course, the idea that the increase in price will have any effect. Most children would now be getting their tobacco from out of the back of a van or through other illegal avenues, but of course, those children aren’t the nice middle-class children Frankie is thinking about. The children whose parents vote.

But then there’s the piety and it’s truly hilarious. It’s Maud Flanders level ‘Won’t anyone think of the children?” stuff. Frankie ‘especially’ wants to save the children. He is going to do what he can, which we’ve been just informed is nothing, or close to nothing.

But we’re meant to believe that his heart is in the right place. He’s against children smoking, so if you’re pro six-year-olds lighting up pipes, cigarettes and cigars, Frank doesn’t even want your vote.

Well, hold on, let’s not go crazy here. He still does want your vote, but you can expect little traction on this particular issue, if that’s why you’re voting for him. Frank may have to compromise, but for the moment, he’s against the whole Toddlers for Tobacco movement, which, is good to know.

In the same inbox are other stories of the human condition which chill the bones. It’s like a surgery. I have to separate the bland from the brilliant and the idiot from the idealist. It’s not easy.

Sometimes I read about some caring, giving individual who is making a huge difference in people’s lives, and I am humbled and embarrassed at my own lack of charity. Sometimes I read about doctors involved in tax-dodging schemes (one this week amounting to €1.5m in unpaid taxes) and a little bit of my idealism dies. Does anyone really care? Is there any point in writing about these inconsequential affairs in the story of humans?

And then I read the words: “World Summit against Forced Organ Harvesting” and even I am shocked by the sheer awfulness of which humanity is capable. That there should even be a need for such a thing is disgusting. Kids might end up having a smoke in Ireland despite Mr Feighan’s efforts, but at least they’ll keep their lungs.

The NGO that runs this event – Doctors Against Forced Organ Harvesting – announced today the World Summit on Combating and Preventing Forced Organ Harvesting, a series of online webinars to take place from today until September 26. More than 35 international experts will discuss the abusive practice from medical, legal, political, news media, civil society and policy-making perspectives to elaborate on the impact of the atrocity of forced organ harvesting on humankind. The event organizers will also announce the launch of a declaration that will be presented to the public at the end of the World Summit.

Where, you might ask is this barbaric practice carried out?

Well, imagine the upcoming Winter Olympics in Beijing? Huzzah for the athletes! Celebrate the joy of competition and excellence. Will Ireland send any athletes to those ‘Games’? Most countries will – to their eternal shame. This isn’t a game. This is the Chinese Communist Party.

Because not alone does this practice happen in China, it is practiced against minorities and marginalized people. It isn’t just inhuman and an atrocity in itself, it’s inhuman for any country to participate in ‘sports’ with that authoritarian and totalitarian regime.

Experts, parliamentarians and witnesses from 19 countries will speak at the World Summit on Combating and Preventing Forced Organ Harvesting to inform, educate, and encourage. The systematic organ harvesting from living people taking place in China is a politically motivated act, as it targets religious groups and minorities, but also the foundations of our civilization.

The profit-based practice in China is now being tackled by five non-profit organizations. The speakers, alarmed by credible independent and public investigations, including the China Tribunal and United Nations experts and rapporteurs, wish to see an end to forced live organ harvesting from Falun Gong practitioners, Uyghurs, Tibetans, Muslims and Christians in China.

Event host Dr Torsten Trey, Executive Director of Doctors Against Forced Organ Harvesting, states: “Forced organ harvesting from living people is an unfathomable, unspeakable disgrace to humankind. Never before in history has an authoritarian regime persecuted living people by killing them with the goal to eradicate them through the installation of a self-propelling, profit-driven organ harvesting infrastructure, potentially turning organ recipients into accomplices as their demand for a transplant surgery might have fuelled the transplant abuse. This should be of concern to all humankind.”

It is indeed. But there are not many votes in Sligo-Leitrim for not sending our athletes or teams to participate in any event in which China is represented.

We’ll have to do this one ourselves. Same as it ever was. We will have to make China an outcast, a leper and a stain on humankind. The people who do this can only do this because we in the West still attend their ‘Games’, still buy their products, and generally tolerate them.

And as that great band the Manic Street Preachers used to sing – If you tolerate this, then your children will be next. 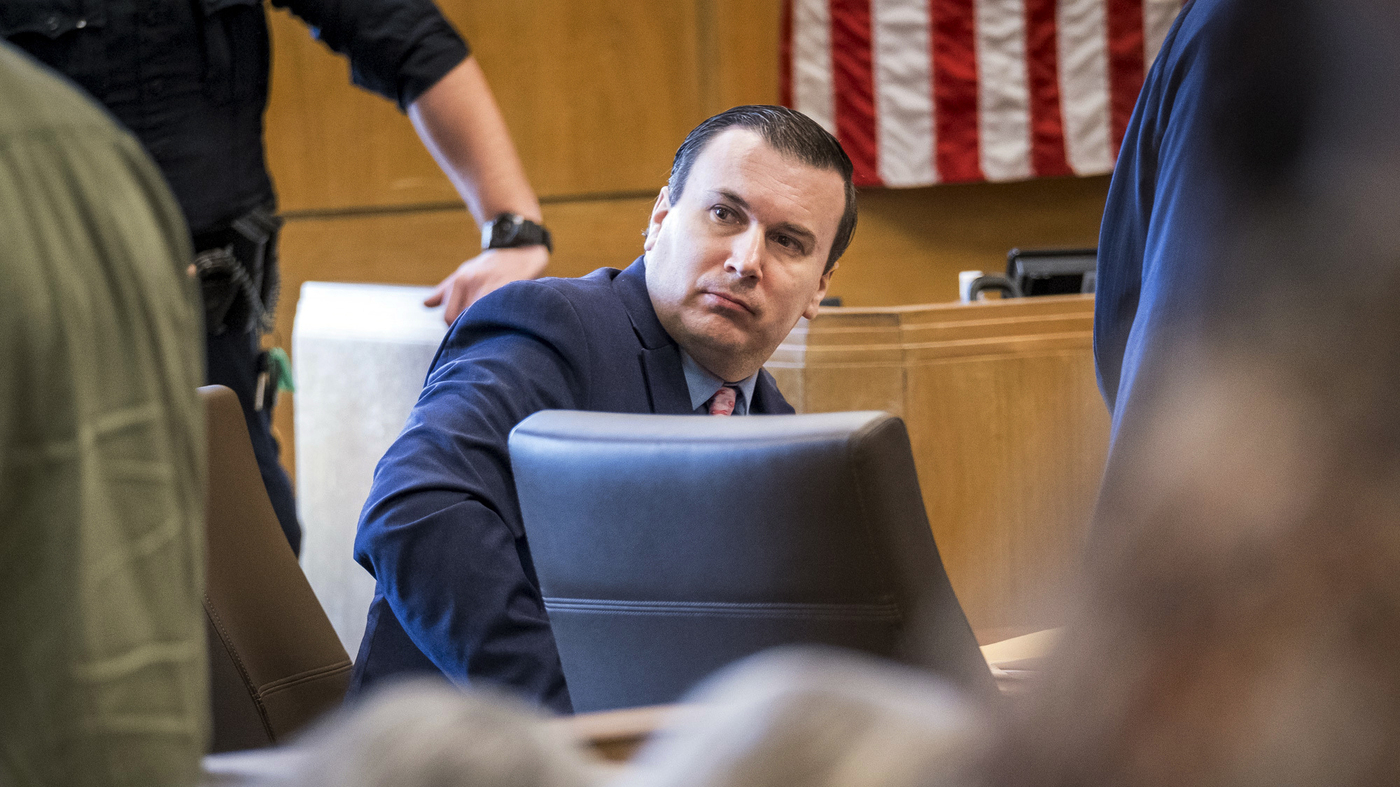