If You’re Black, People Are More Likely To Ignore Your Emails 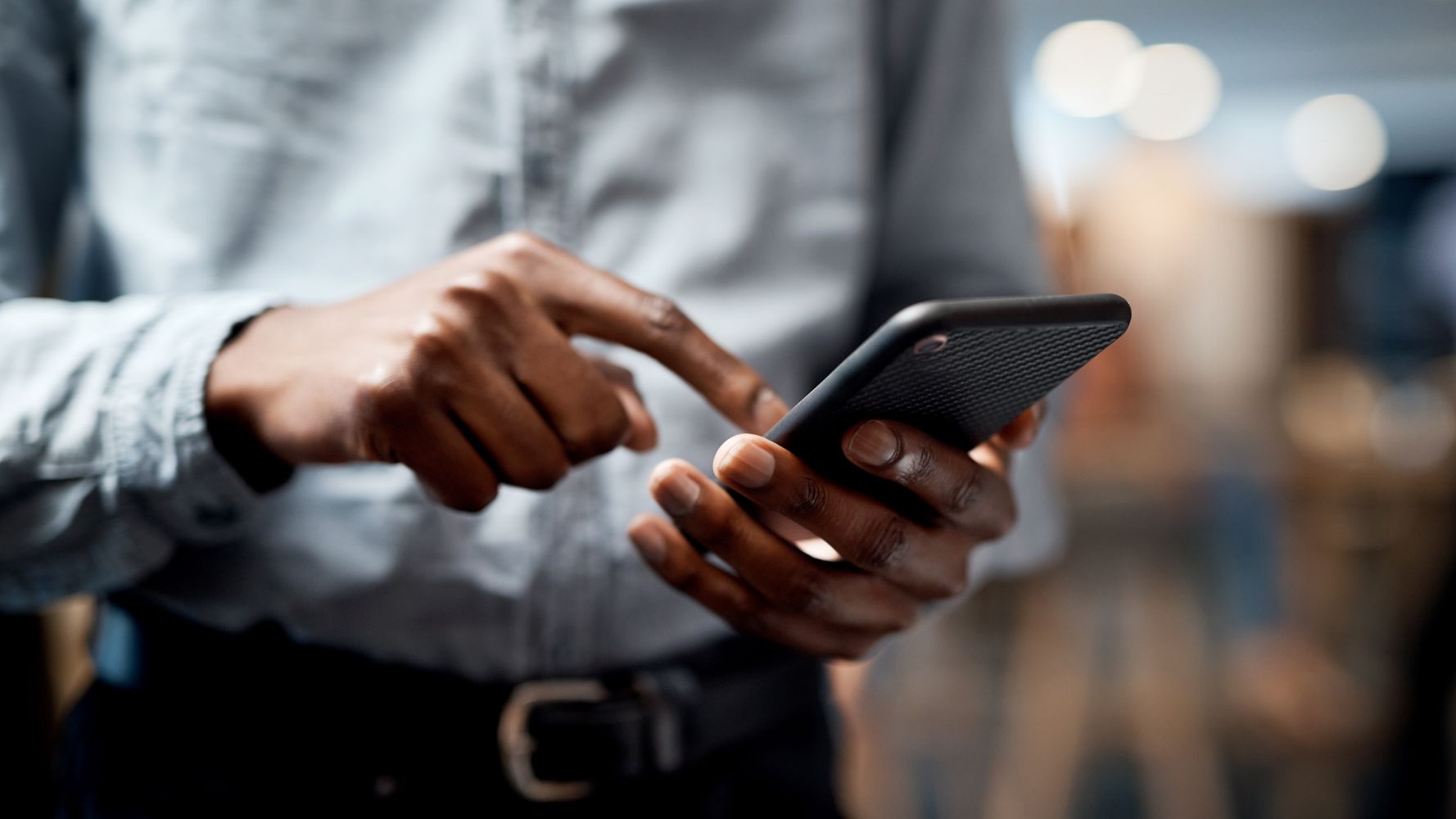 Black people face everyday microaggressions and racism at work â€“ and a study has shown how. It found that people are less likely to reply to emails if they think the sender may be Black.

The large-scale research, published in the Proceedings of the National Academy of Sciences journal, observed a quarter of a million Americans to draw its conclusions.

The researchers, whose main focus was racial biases in communication, contacted 250,000 email addresses taken from nationwide voter registration and a commercial email list.

The sample was reflective of the US population, comprising of white Americans, Asian American/Pacific Islander, Black, and Hispanic/Latino.

The names of the sender were changed to sound stereotypically Black or white. Recipients of the email were sent a survey about contemporary political issues.

Despite the emails having the same premise, but the names changed, more than 15% of respondents replied to the white sender.

The sender presumed to be white received 4,007 responses while the sender thought to be Black retained 3,620 messages.

Professor Ray Block from Penn State University, who is one of the studyâ€™s researchers, said that research like this is important as it shows the subtle ways racism manifests.

â€œMore blatant types of racism like physical violence and verbal abuse are certainly a problem, but we wanted to look at the subtler, less extreme stuff that has a tendency to build up over time,â€ Professor Block said.

Professor Block and the team wanted to show how anti-Blackness can occur through action, even from well-meaning people.

â€œA lot of prior studies on racial beliefs have been attitudinal, where researchers asked people about their feelings about minority groups.

â€œBut in those types of studies, people will often hide or not be truly honest about their beliefs. Our measure of discrimination is behavioural. We didnâ€™t care about what people said, we cared about what people did.

His team also found that results were consistent country-wide, and no one area was worse than the other.