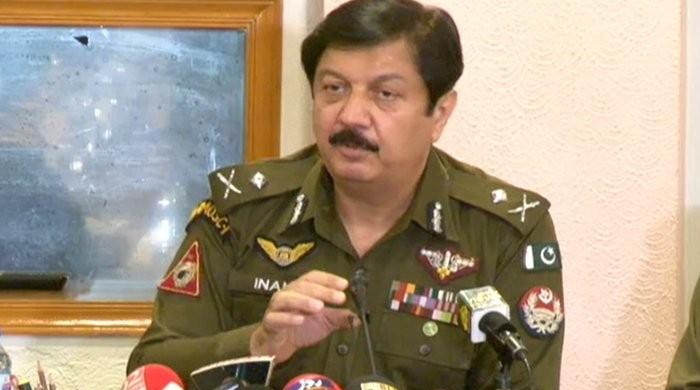 Inspector-General of Punjab Police Inam Ghani claimed on Thursday that the law enforcement agency has obtained â€œevidenceâ€ that will lead them to the culprits behind the disturbing motorway rape and robbery case.

â€œWe have done great work so far in the motorway rape case. We have located the village from which the suspects were from,â€ the IGP revealed while talking to Geo Pakistan.

He also shared that 20 police teams were working on the case and are being overseen by a deputy inspector-general.

Ghani shared that the victim of the heinous crime had provided ages and other identifying features of the suspects.

â€œRight now, we have a very good clue which will lead us to the suspects directly. However, we cannot share it with the media yet,â€ Ghani said on the Geo News programme.

He also shared that police have obtained the complete voter list and record from the National Database & Registration Authority of the area where the suspects are believed to have hailed from.

The Punjab police chief shared that they have narrowed down the list suspects to 70 people who fall in the same age bracket as the rapists and who have a past criminal record.

He added that police teams were tracking down the people who fit the profile.

Police also carried out geofencing in the area where the incident occurred and are awaiting the report.

IG Ghani said that the woman’s children, who were forced to witness the horrific crime, were now with their family, who have been assured that they will be provided all kinds of support. He said the victims of the attack would be in a much better state when the suspects are arrested.

On Tuesday night, it was reported that two robbers had gang-raped a mother of two on the Motorway within Gujjarpura police’s jurisdiction.

In the meantime, two robbers approached the car, broke the window, and took the woman and her children to nearby bushes where they raped her repeatedly in front of the children. They also snatched her purse carrying Rs100,000 in cash, one bracelet, car registration and three ATM cards.

The Gujjarpura police have registered a case, while motorway police spokesman said they had not been able to take action as the incident did not occur in the limits of Motorway Police.