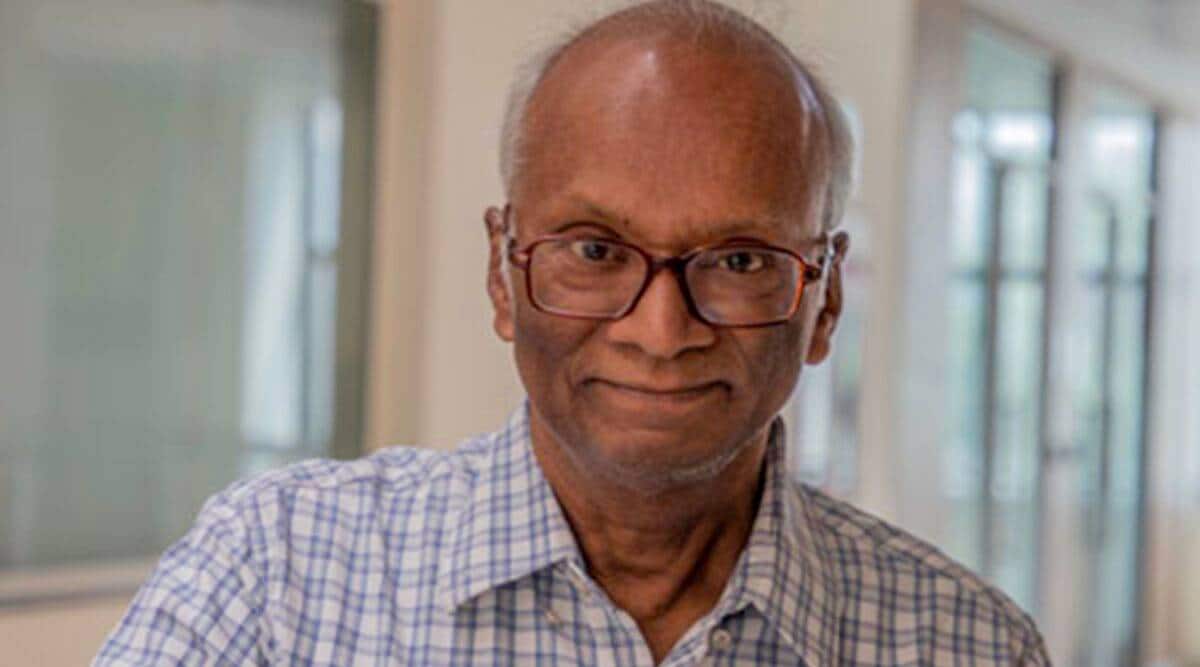 Science is a very exciting journey which keeps giving one its own rewards, according to statistical physicist Professor Deepak Dhar, who will be conferred with Padma Bhushan, the third highest civilian award presented by the Government of India.

Dhar, a distinguished Professor Emeritus at the Indian Institute of Science Education and Research (IISER), Pune, is among the nine awardees whose names were announced on the eve of Republic Day on Wednesday.

Professor Dhar worked at the Tata Institute of Fundamental Research (TIFR), Mumbai, between 1978 and 2016. Thereafter, he joined IISER, Pune, as distinguished Professor Emeritus, where he continues to serve till date. His work extensively spans in the development of models for a number of applications. These include branched polymers, protein folding, critical phenomena on fractals, disordered magnets, models of supercooled liquids and glasses. His research also extends to percolation and animal problems, self-organised criticality and slow relaxation in magnets and glasses.

Speaking to The Indian Express over phone, Professor Dhar said, “I am honoured to receive this award and very happy to get this recognition. These kinds of rewards and recognition don’t happen to everybody.”

Born in Uttar Pradesh’s Pratapgarh, Professor Dhar is an alumnus of University of Allahabad and IIT-Kanpur. He pursued his PhD at the California Institute of Technology (CalTech), USA. He has been a teaching assistant to well-known quantum physicist and Nobel laureate, Prof Richard Feynman.

When asked about his advice to young students planning to pursue a career in science, Professor Dhar said, “Science is a very exciting journey and it keeps giving you its own rewards. Even if these rewards were not there, one feels very happy to work in science. There are enough rewards by the fact that you realise that your work has some worth. These kinds of recognitions are incidental and they are not the reason that we do research.”

In February last year, Dhar had become the first Indian recipient of the Boltzmann medal given by the Commission on Statistical Physics of the International Union of Pure and Applied Physics (IUPAP) for exemplary contributions in the field of statistical physics.