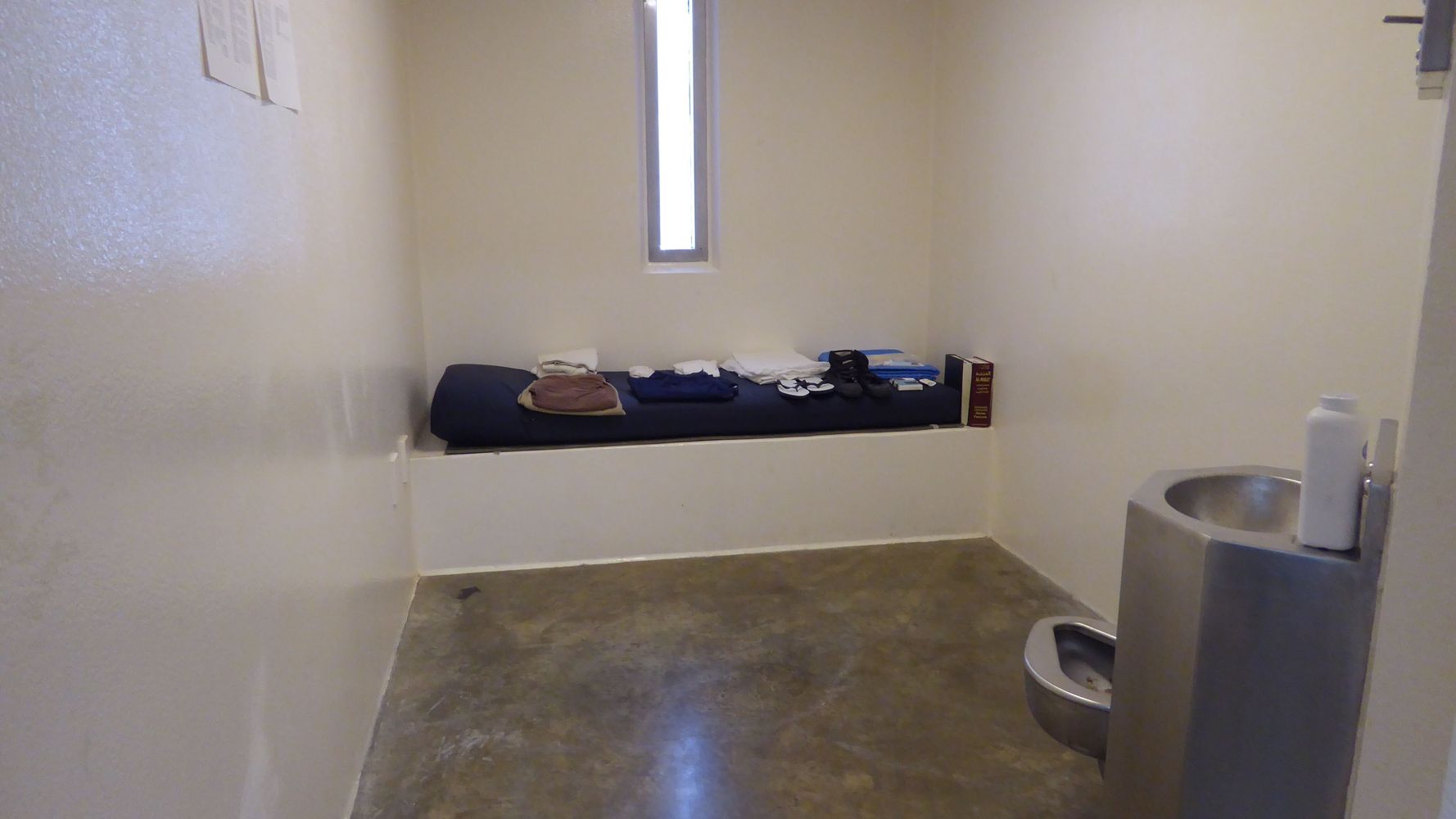 On the 20th year to the day that the notorious offshore prison at Guantanamo Bay was opened, Omar said it’s time for the prison ― which has long been known for enacting torture on its prisoners, many of whom have never been charged with a crime ― to close.

“I reflect on what scores of men lost when the United States tortured them, systematically dismantling their identity and humanity,” Omar said in the essay, published Tuesday. “I reflect on what the families of victims of the September 11, 2001, attacks lost — any possibility of fair and impartial justice — when the United States decided to trade away decency and the rule of law for torture and indefinite detention. And I reflect on our refusal to hold anyone meaningfully accountable for these acts.”

As Omar points out in her essay, 39 men are still detained in the prison, and 27 of them who languish in the offshore prison have not been charged with a crime.

Despite Biden’s long and vocal opposition to the prison, he’s done little to rectify the injustices wrought by the U.S. government on its prisoners, the majority of whom are Muslim, since taking office in 2021. In October, Biden finally took some action when his administration repatriated a Moroccan man who had been recommended for discharge in 2016 but remained in the prison during the entirety of former President Donald Trump’s administration.

In her essay, Omar said more must be done, including a full closure of the prison.

“If the president is to make good on his promise to close the facility, he’ll need to dramatically pick up the pace,” Omar wrote. “To that end, your voices are critical. Time and again, this country’s leaders — in the public and private sectors — have underestimated the power of younger generations to force change, particularly on social and racial justice issues.”