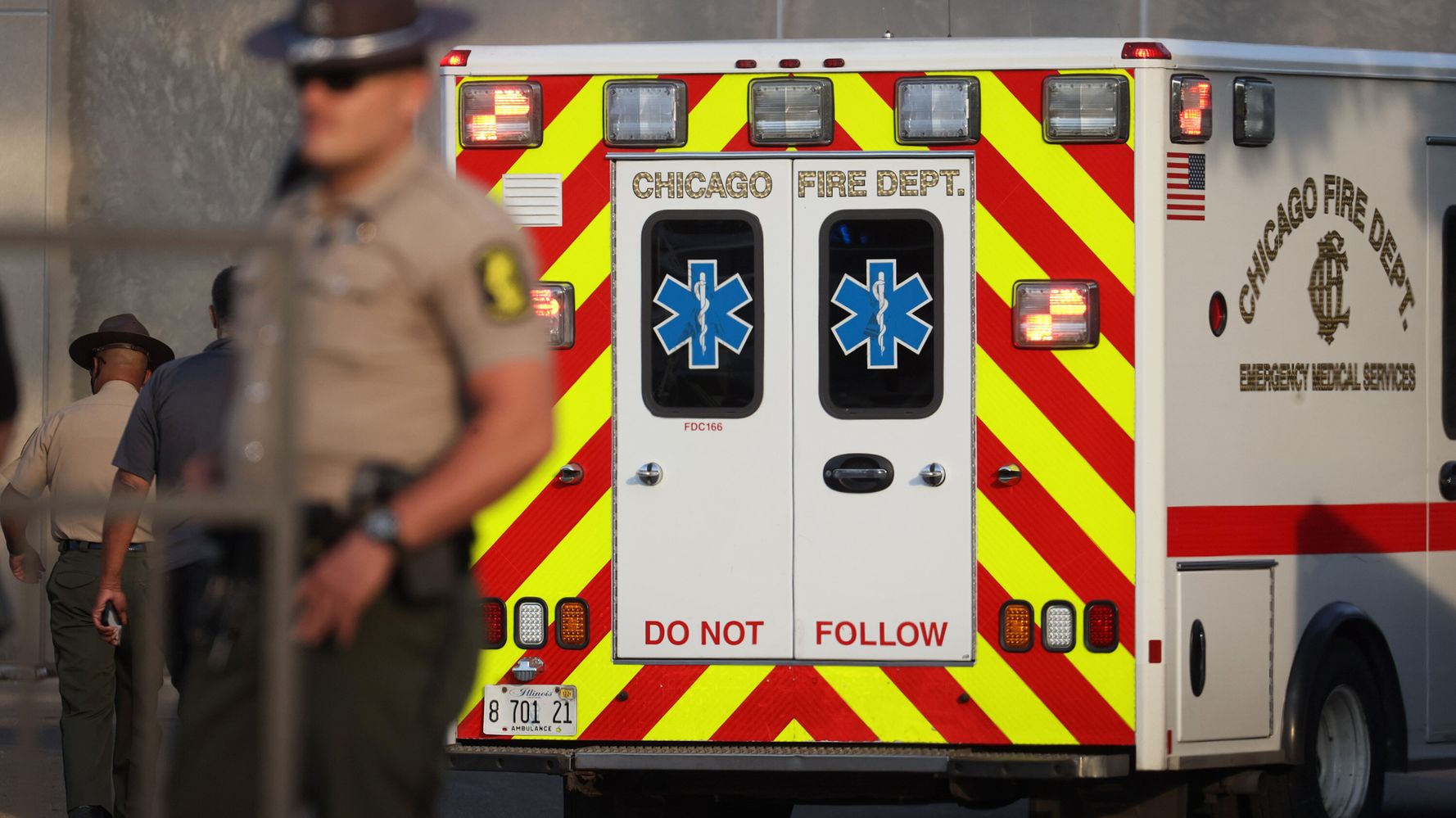 An autopsy report released on Tuesday determined that an Illinois state trooper fatally shot his wife and himself.

According to police, a witness found the bodies of 30-year-old Antonio Alvarez and his 31-year-old wife, Amanda Alvarez, inside a parked vehicle on Monday afternoon in Chicago. The car did not belong to the police department, and Antonio Alvarez had been off duty.

Authorities pronounced both individuals dead at the scene and recovered a gun from the car.

Chicago police are continuing to investigate the case.

Another devastating loss for one of our school communities as we mourn the tragic death of Amanda Calo, proud Chicagoan and Pre-K teacher at Gallistel ES. Amanda leaves behind two children in Myla (1) and Eli (4). Please find in your heart to support. https://t.co/lAvdlX9pED

Amanda Alvarez, also known as Amanda Calo, was a pre-kindergarten teacher at Gallistel Elementary School in Chicago, according to the Chicago Teachers Union. She had two children, 1-year-old Myla and 4-year-old Eli. Her friend Kate Garza has created a verified GoFundMe page to help support â€œMyla and Eliâ€™s education, health and welfare.â€

â€œIf you knew Amanda, you knew she was an absolute joy to be around,â€ the page says. â€œHer smile was infectious and her unmistakable laugh radiated in every room she walked into. She was loved by many and adored by classmates, friends and coworkers alike.â€

Relatives of Amanda Alvarez told WLS-TV that she and her husband were having problems in their marriage and that she had said she intended to leave him. The two were reportedly separated at the time of their deaths.

For decades, thereâ€™s been little research on police officers â€” who are trained to use violence and deadly weapons â€” perpetrating domestic abuse against their partners. Small studies from the 1990s estimated that between 28% and 40% of police officers were violent toward their spouses and children, though researchers have cautioned that the real numbers could be much higher since the studies only involved officers willing to participate.

A WLS-TV investigation from 2017 found that 9 in 10 domestic violence allegations against Chicago police officers by their spouses or children resulted in no disciplinary action.