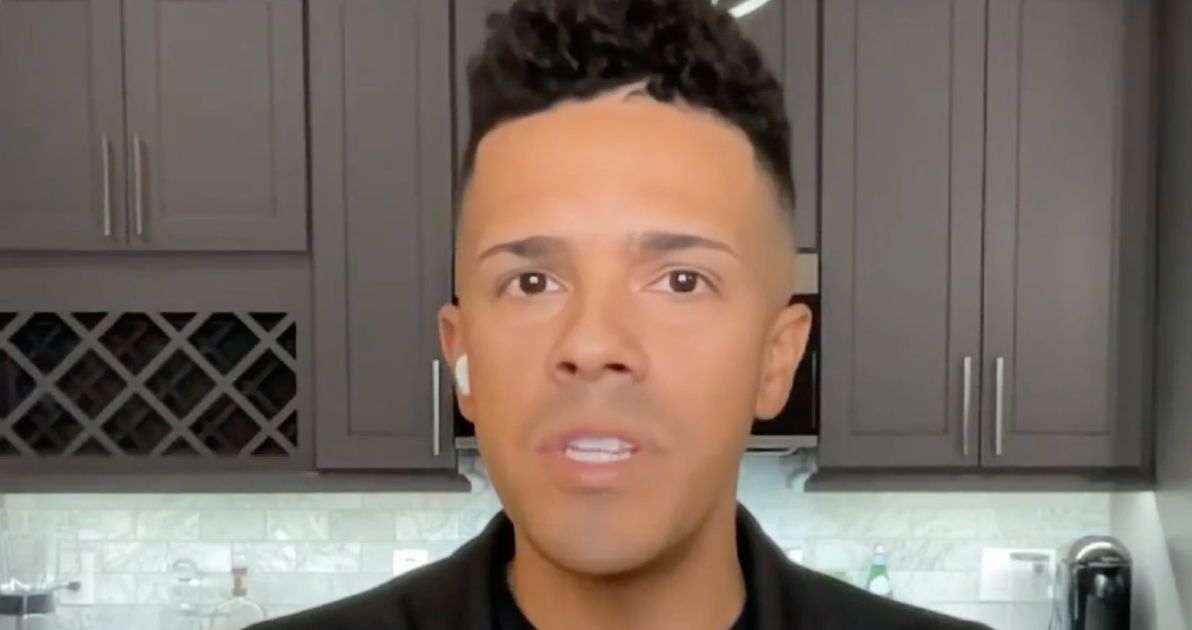 A survivor of the Pulse nightclub massacre has issued a powerful condemnation of the latest attack on his community and begged for LGBTQ people to be treated “with a basic level of decency and respect.”

Brandon Wolf, who was at the Orlando nightclub in June 2016 when a gunman killed 49 people, appeared on MSNBC’s “The ReidOut” to discuss Saturday’s mass shooting at Club Q, a gay nightclub in Colorado Springs. The shooting killed five people and injured 19 more, and came amid an ongoing surge in Republican-driven legislation and hateful rhetoric targeting LGBTQ rights.

“I am angry because I am tired of asking, of begging, of screaming and scratching and clawing for people to just see us as human,” said Wolf, who is press secretary of Equality Florida. “See us as your family members, your neighbors, your friends, please. I am begging you to treat us with a basic level of decency and respect. I’m angry because we deserve to live. Those people deserved to live.”

“They’ve been accusing us of posing a threat to children simply because we exist on planet Earth,” Wolf said, adding:

“And now five people went to a space that was supposed to be safe for them, a space like the one I knew well at Pulse nightclub, and they came out in body bags,” he said.

Conservatives have repeatedly suggested that being queer, trans, or defying gender norms at all is somehow inherently sexual, and routinely express outrage at efforts to teach children about the mere existence of the LGBTQ community. Fox News’ Tucker Carlson, for example, recently conflated taking a child to a drag show with child molestation.

In the lead-up to the midterm elections, far-right politicians across the country embraced anti-LGBTQ messaging as a ploy to rile up voters and fill their campaign coffers. According to research by the Human Rights Campaign, midterm candidates spent at least $50 million on political ads attacking LGBTQ rights and transgender youth.