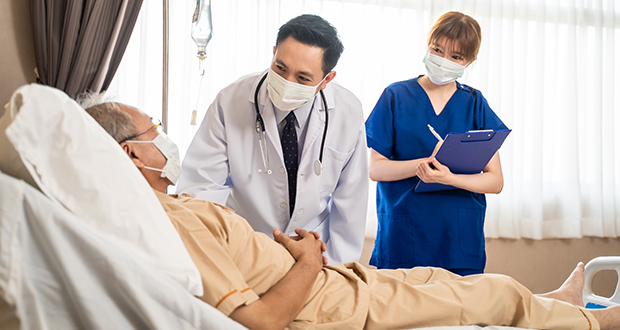 Hospitalisation hugely increases the risk of delirium, but this can be prevented with the correct approach

Elderly patients with neurological conditions are significantly more at risk of developing delirium shortly after they are hospitalised.

A new study says that a delayed transfer to a hospital floor is associated with greater short-term risk of delirium among patients aged 65 and over, and for those who arrive to the Emergency Department (ED) on days with higher risk of prolonged lengths of stay – found to be Sunday and Tuesday.

Authored by Valdery Moura Junior, an Executive PhD Research student at the Business School, the research analyses whether a combination of the care experienced at the ED and the delayed implementation of delirium prevention measures contribute to an increased risk of the disorder. For example, it is possible that the bright lights and high ambient noise level of the ED for 24 hours a day will contribute to increased short-term risk.

The findings showed that of the 858 patients who presented to the ED with a neurological emergency, delirium was documented in 234 (30 per cent) patients within the first 72 hours from ED arrival.

This study also found that there was a connection between the onset of delirium and the day in which the patient arrived in the ED. Those arriving on Sundays and Tuesdays were more likely to demonstrate symptoms in a shorter time. Casual factors suggested include fewer hospital beds, delayed floor admission – a waiting time greater than 13 hours – and a greater proportion of elective pre-surgical admissions.

Mr Moura has outlined several measures which can be taken to help prevent the likelihood of the onset of delirium in these settings, as well as reduce spending. These include an earlier initiation of delirium prevention measures; a quicker transfer from the ED to the hospital bed; and improving communication across healthcare managers in primary care, emergency rooms, operating rooms, and post-acute services.

Managing hospital capacity has been an enormous challenge throughout the pandemic, with many admission processes reviewed as a result with the goal of improving patient outcomes. Our study may help to identify feasible targets to improve processes between ED and the rest of the hospital.” 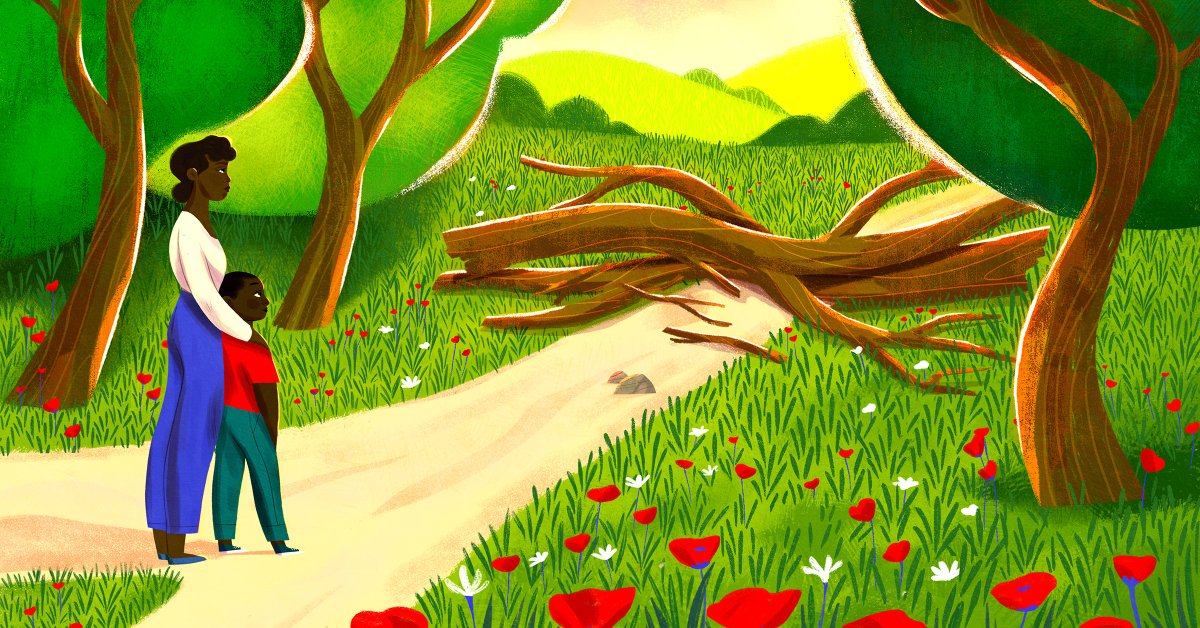 Special ‘Strategies’ Can Help People With Parkinson’s Walk, But Many Patients Unaware