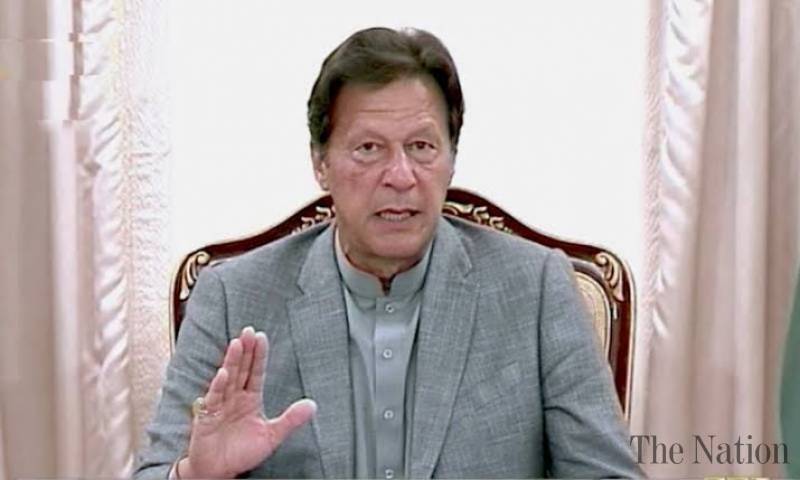 According to details, the former premier has summoned a meeting of party spokespersons at his residence in Bani Gala at 02:00 pm.

Besides discussing the country’s political situation, the meeting will also formulate a strategy against the Pakistan Muslim League-Nawaz (PML-N) led federal government.

The participants will also discuss the return of incumbent finance minister Ishaq Dar and the acquittal of PML-N vice-president Maryam Nawaz.

The meeting will also chalk out a strategy for the audio leaks, featuring Imran Khan and PTI leaders Asad Umar, Shah Mehmood Qureshi and Azam Khan. During the meeting, the former prime minister will give important guidelines to party spokespersons.

A day earlier, another alleged audio leak surfaced, in which former prime minister Imran Khan and other Pakistan Tehreek-e-Insaf (PTI) leaders can be heard having a conversation over the diplomatic cypher.