In 24,000 Covid Cases, These Were The 5 Most Common Symptoms 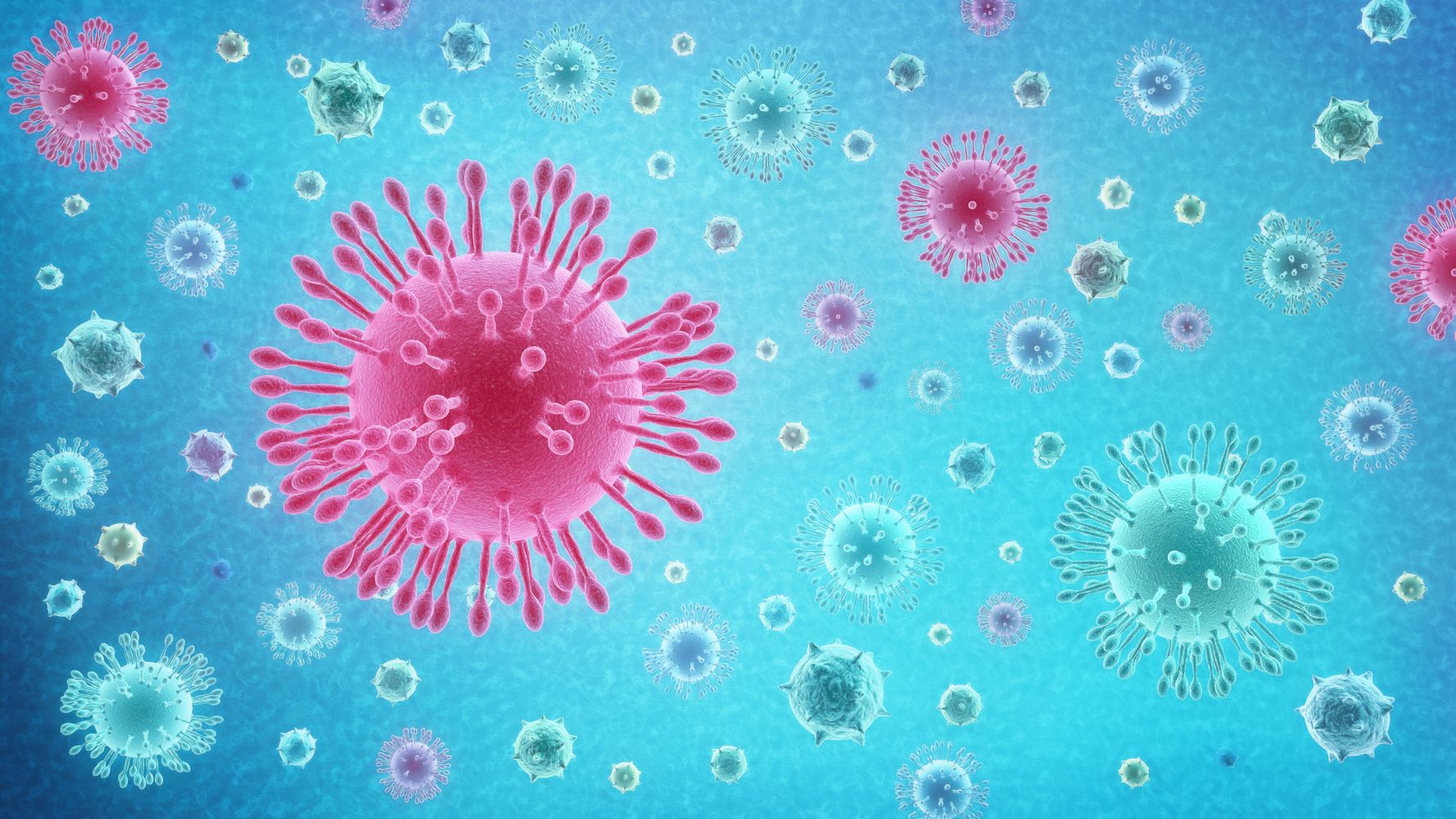 A persistent cough and fever have been confirmed as the most common symptoms associated with Covid-19, in a study of nearly 25,000 cases.

Other major symptoms included fatigue, losing the ability to smell and difficulty in breathing. The study confirms the list of symptoms listed by the World Health Organisation at the start of the pandemic.

The researchers â€“ from five universities including the University of Leeds â€“ combined data from 148 separate studies to identify the common symptoms experienced by more than 24,000 patients from nine countries, including the UK, China and the US.

The study, published in the online journal PLoS One, is one of the biggest reviews ever conducted into Covid-19 symptoms. The researchers also acknowledge thereâ€™s likely to be a large proportion of people who had the virus but didnâ€™t display symptoms.

The researchers believe the variation in the prevalence of symptoms within some countries was due, in part, to the way the data was collected.

Ryckie Wade, a surgeon and Clinical Research Fellow at the Leeds Institute of Medical Research, supervised the research. â€œThis analysis confirms a cough and fever were the most common symptoms in people who tested positive with Covid-19,â€ he said.

â€œThis is important because it ensures people who are symptomatic can be quarantined, so they are not infecting others. The study gives confidence to the fact that we have been right in identifying the main symptoms and it can help determine who should get tested.â€