In A Win For Workers, Biden Halts Trump Plan To Speed Up Poultry Plants 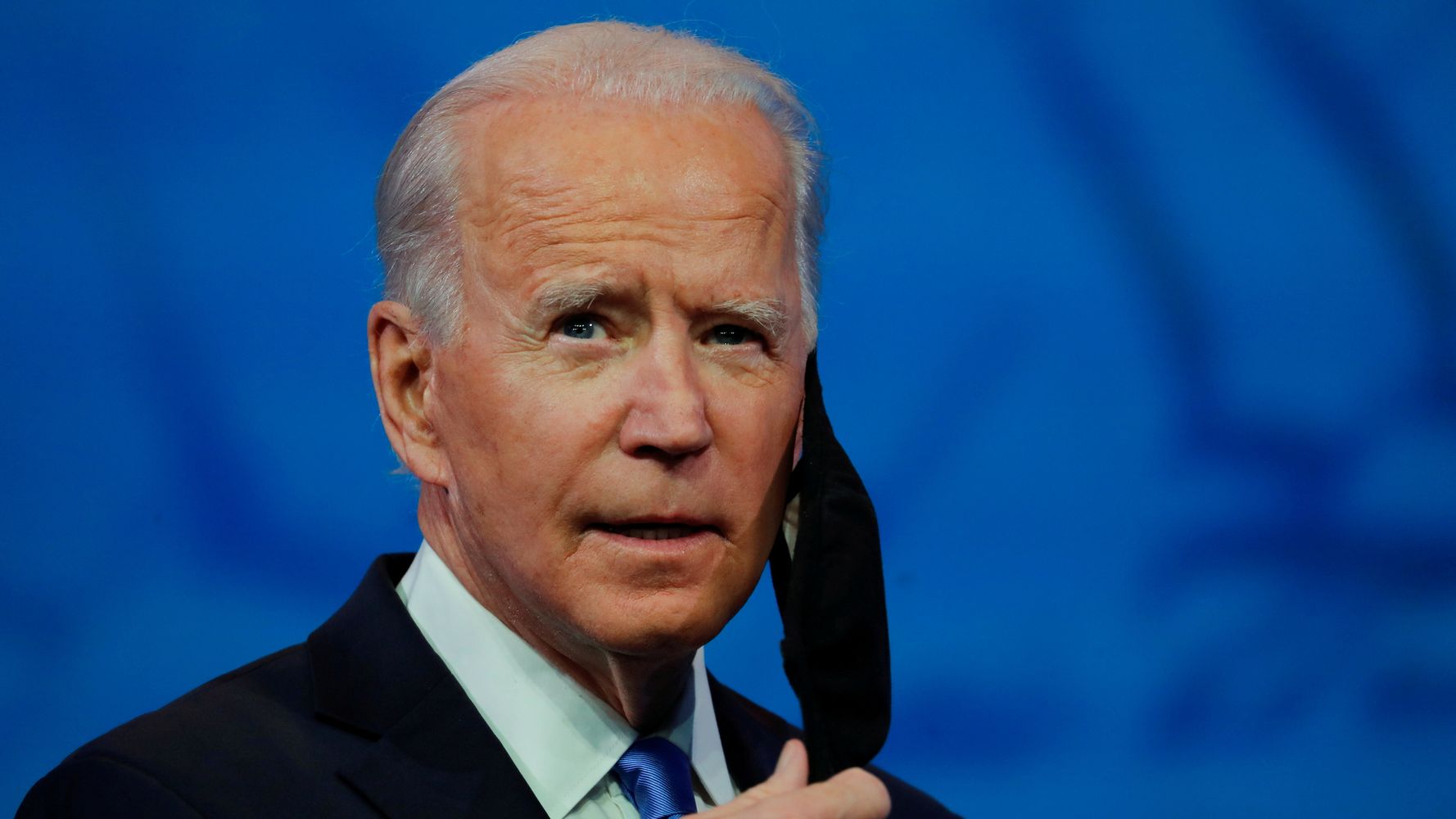 President Joe Biden struck a blow to his predecessorâ€™s legacy of deregulation on Monday, blocking a rule from the Trump administration that would have allowed faster line speeds in poultry plants as a pandemic raged.

The Trump administration proposal, put forth late last year, would have allowed more facilities to increase the maximum number of chickens processed per minute from 140 to 175. Worker safety groups and a prominent labor union had warned that raising the line speeds would exhaust already-taxed workers and lead to more injuries and COVID-19 infections.

The Biden administration announced Monday that the Agriculture Department was withdrawing the proposal as part of a regulatory review of Trump policies. A department spokesperson said in an email that the line speed measure was â€œone of several rules and regulationsâ€ that would be reconsidered.

The poultry industry has fought for years to achieve faster line speeds in plants, and the Trump administration hurried to complete the rule before leaving office last week. The outgoing administration sent the rule to the White Houseâ€™s Office of Management and Budget for review just days after the election, but now it may never see the light of day.

A study published in November found that transmission rates of the virus were worse in plants running at the higher line speeds.

â€œEven though it has been less than a week since his inauguration, President Biden is already showing the type of commitment to the health and safety of frontline food workers that the American people expect and deserve,â€ Marc Perrone, the unionâ€™s president, said in a statement.

Labor groups and Democrats were furious that the Trump administration had sought to increase line speeds during a pandemic when meatpacking workers were already getting sick with COVID-19 in alarming numbers. Food processing facilities have been home to some of the worst coronavirus outbreaks in the country.Â

The UFCW and safety experts warned that the Trump rule would make the viral spread even worse. A study published in November found that virus transmission rates were worse in plants that had already received government permission to run at higher speeds.Â

In addition to the poultry rule, Trump also issued an executive order aimed at keeping meat processing facilities open despite COVID-19 outbreaks. Meanwhile, leadership at Trumpâ€™s Labor Department declined to crack down on plants where workers died, issuing only a few, small safety fines against processors.

Biden signaled last May during the presidential campaign that he saw faster lines as a dangerous cash grab by the meat companies.Â

Despite criticism from worker groups, the idea of a line speed increase used to enjoy some bipartisan support. The Agriculture Department had considered such an increase under the Obama administration, with the backing of then-Agriculture Secretary Tom Vilsack. Biden has chosen Vilsack to be his own agriculture secretary.Â

The environmental watchdog Food & Water Watch applauded Bidenâ€™s decision to stop the Trump version of the rule from moving forward, but given Vilsackâ€™s history, the group said it would remain â€œdiligent and aggressive in holding this administration accountable.â€