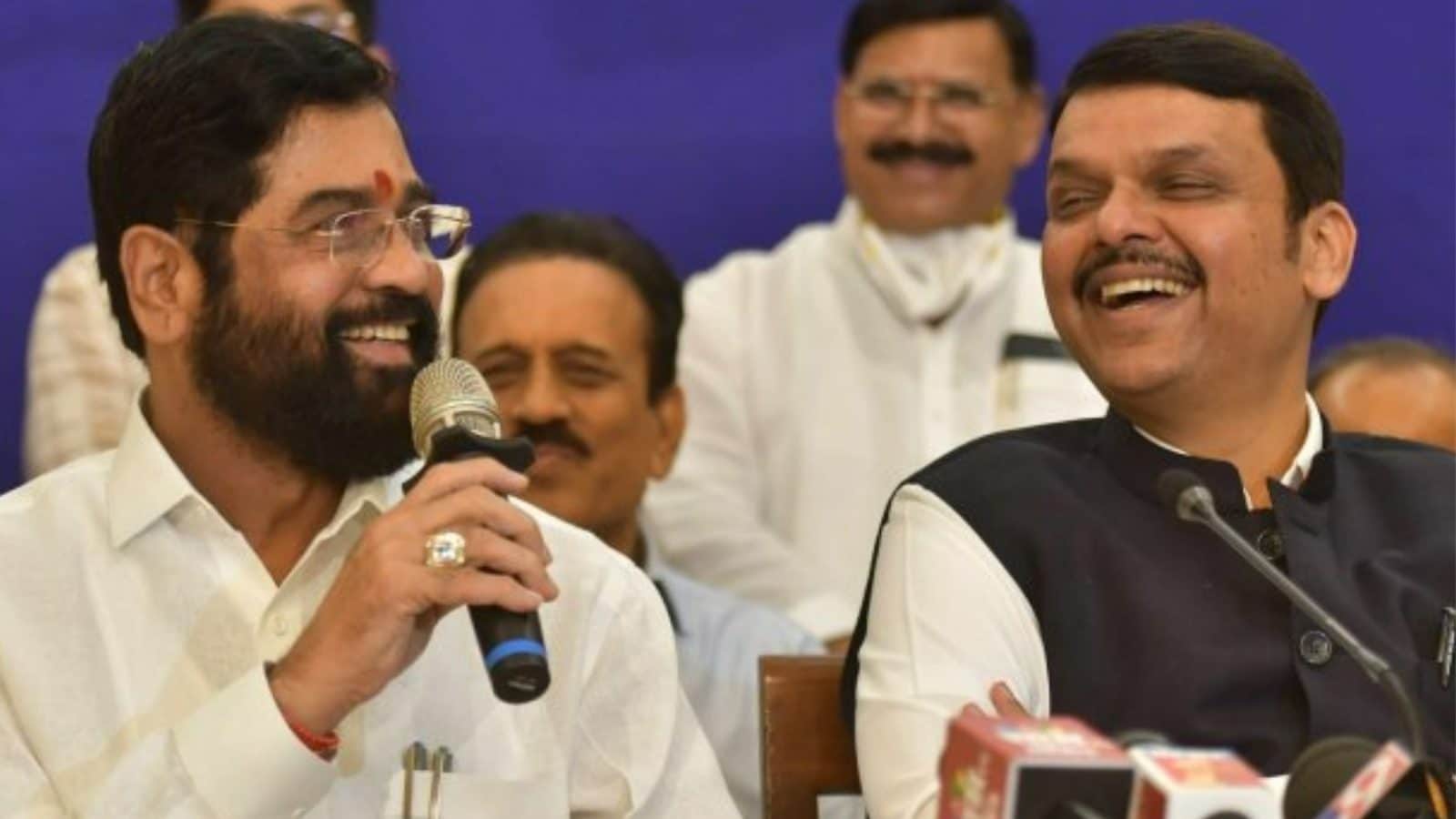 Maharashtra Chief Minister Eknath Shinde’s announcement that Dahi Handi will be recognized as an adventure sport has drawn criticism, but it is also being seen as an attempt to cut into the base of the Uddhav Thackeray-led Shiv Sena ahead of Mumbai civic polls. With Dahi Handi being recognized as a sport, its participants, popularly called `Govindas’, will become eligible for a quota in government jobs.

Activists and political commentators ridiculed the move on Friday while political parties were muted in their opposition. But the decision puts the Thackeray faction of the Sena in a quandary, because the Govinda troupes, made up predominantly of lower-middle class Marathi-speaking youngsters, come from its traditional support base.

Shinde, who started his political career as an ordinary Shiv Sena worker in neighbouring Thane and rose through the ranks, rebelled against Thackeray in June this year and brought down the Thackeray-led Sena-NCP-Congress government in Maharashtra. Shinde then became chief minister with the support of rebel Sena MLAs and the BJP.

The coming elections to the Brihanmumbai Municipal Corporation, the country’s richest civic body, will be a do-or-die affair for the Uddhav-led faction. The Sena has been in power in the BMC for several years. Dahi Handi, during which teams of participants form human pyramids and break earthen pots containing curd or buttermilk hung high above the ground, is an important part of the Krishna Janmashtami festival in Maharashtra. But in big cities, especially in Mumbai and Thane, Dahi Handi events have also attracted politicians as a way of distributing patronage at the local level.

“Govindas are an asset for a political party to establish its influence in a locality. Economically it is not very expensive for any politician or party to fund them. They came in handy at the time of election. For a long time, the Shiv Sena has retained their loyalty and thus maintained its dominance in street politics, said a political analyst.

In rural Maharashtra, politicians try to control the networks of cooperative sugar mills, credit societies, banks and educational institutes as a way to consolidate their power base. Similarly a vast network of Govinda troupes and Ganesh mandals has helped Shiv Sena to remain dominant in Mumbai and Thane. Such control also has a nuisance value and the Sena has utilised it,” the analyst said. Hence, chief minister Shinde’s attempt to woo Govinda troupes attached to the Sena pose a threat for the Uddhav faction.

“They are getting medical (insurance) protection and the carrot of government jobs through sports quota is also being dangled before them,” noted a Sena MLA from Mumbai who is loyal to Uddhav Thackeray, adding that this will make an impact during the BMC elections. Sena leader Sunil Prabhu, who belongs to the Thackeray faction, praised Shinde’s decision in the Assembly but also said that it was “our demand for a long time that Govinda troupes be given medical protection and Dahi Handi be recognised as a sports activity.

A former spokesperson of the Maharashtra unit of the BJP said the saffron party always had a strong base in the middle and upper middle classes, but not in the lower middle class. “The lower income group, made up of people who often do not own a house in Mumbai, do small jobs and have limited education, has been largely tapped by Shiv Sena. Shinde, who knows the Sena inside out, switching sides would turn out to be a major game- changer for the BJP,” he said.

The Dahi handi announcement was also important because for the first time in BMC elections, it will be the BJP versus everyone else. The party has plans to dethrone (Thackeray-led) Sena. In such a situation, Shinde decided to give Dahi Handi recognition as a sport, offer free medical support and government jobs through sports quota to the Govindas. It will definitely lead many Govinda troupes in Mumbai which have been traditionally with the Sena to cross over,” he added. But the announcement has also irked those taking the exams of the Maharashtra Public Service Commission for government jobs.

Asked about this sentiment, the BJP leader said it was true that the decision did not go down well with MPSC aspirants. “But this is not a constituency that we should be worried about. There are already very few government jobs available and the selection process is tough. It is not as if the Govindas will get a red carpet treatment. Even in sports quota, there will be huge competition,” he said.