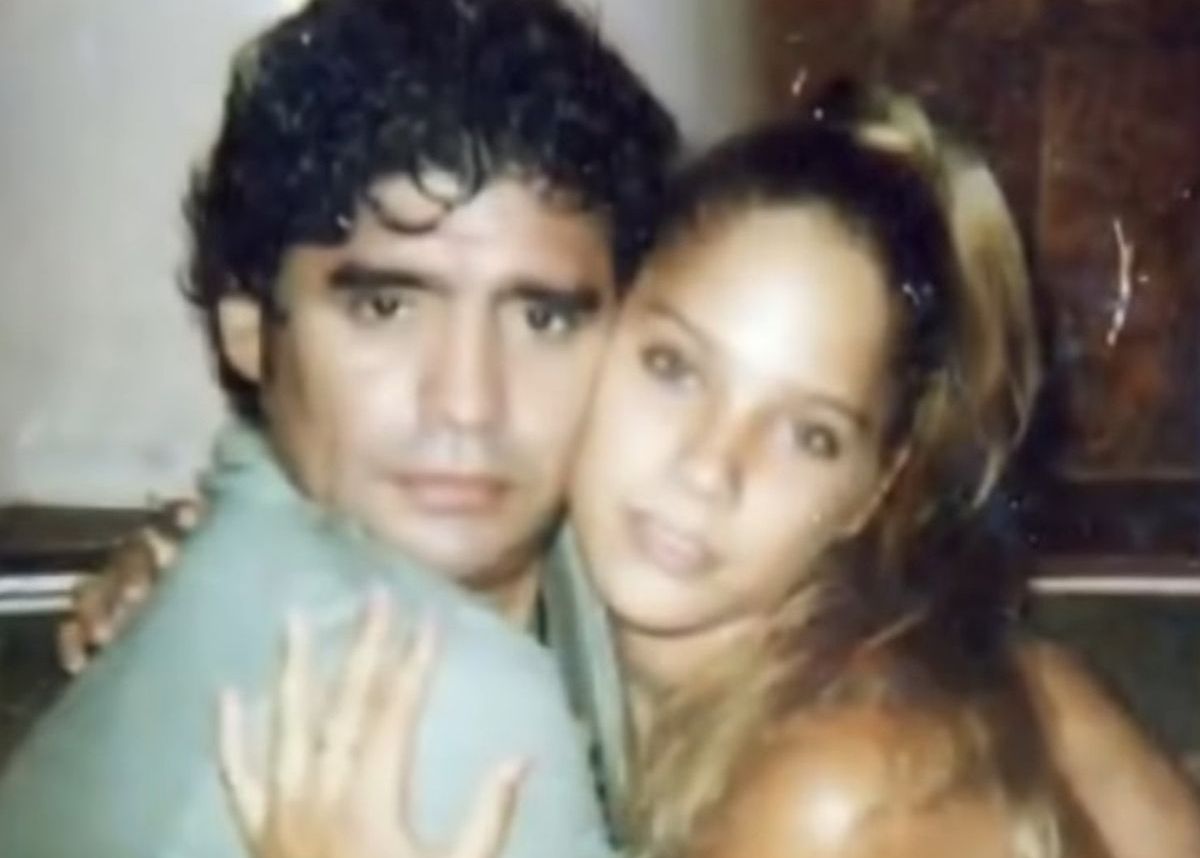 Diego Maradona and his entourage have been accused of trafficking an underage woman and plying her with drugs when she was just 16 years old.

Mavys Alvarez of Cuba has claimed that the late football legend and his friends flew her to Argentina, without her parent’s permission, and locked her up in a hotel room for several months.

She also alleges that she was given cocaine by the star athlete and even pressurised into having a boob job.

Footage from 2000 has emerged of Diego Maradona – then 40 – in bed with the then 16 year-old woman, which she claims was at the start of their three year relationship.

According to the now 37-year-old woman, she met Maradona after a stint in a Cuban rehab centre.

Speaking in an interview with América TeVe, she said: “I was just a girl. I was pure.

“He was a stranger, he was rich and he paid attention to me. I could not say no. It was a privilege to be his girlfriend.”

She claimed Maradona introduced her to hard drugs, partying and even the late Cuban president Fidel Castro, who called her “beautiful”.

Later the star relocated to Buenos Aires, where she was bound to her hotel room. She added: “I spent two-and-a-half months there, they did not let me leave the hotel alone or the apartment where I was kept in the capital Buenos Aires.

“The only two activities that they let me do was go shopping and visit the zoo. I was always accompanied by someone.”

Mayvs also claims Maradona “pressurised” her to having a boob job whilst she was still underage.

Her claims are now being investigated by authorities.

Meanwhile, the life of Diego Maradona will be explored in a two season biographical series to be aired on streaming service Amazon Prime Video later this month.

Maradona Blessed Dream will portray the life of the superstar from his humble beginnings in Argentina to the peak of his career, his many controversies and his bitter feud with fellow football great Pele of Brazil.

Watch the trailer below…