In Wuhan, China, the anniversary of the worldâ€™s first lockdown passes quietly. 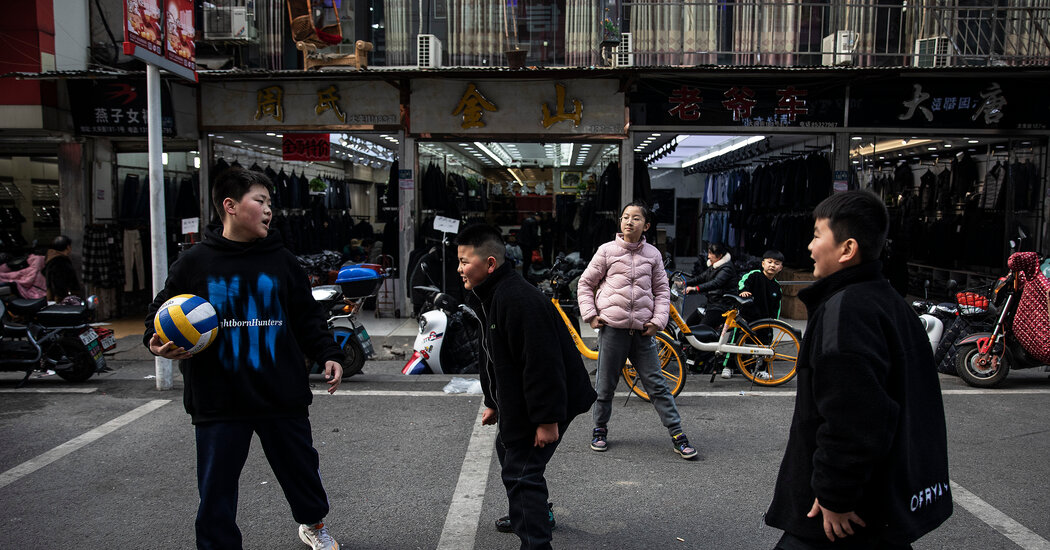 Wuhan, the Chinese city where Covid-19 first emerged in late 2019, began the worldâ€™s first coronavirus lockdown two years ago Sunday, shutting down public transportation and restricting departures for what proved to be 76 days. Since that move â€” stunning at the time â€” lockdowns of varying sizes and strictness have been carried out around the world.

Now China, which has largely kept the virus at bay since quashing that first wave in Wuhan and other cities, is battling the far more contagious Omicron variant, shortly before the Winter Olympics are set to begin in Beijing. Earlier this month, at least 20 million people in three Chinese cities were under full lockdown. No deaths have been reported from the current wave, but Omicron threatens to challenge Chinaâ€™s goal of eliminating the coronavirus within its borders.

So far, Wuhan has been spared. Hubei Province, which includes the city of 11 million, reported no new cases on Saturday; three imported cases were undergoing treatment for mild symptoms. The last locally transmitted infection in Wuhan was reported in August.

Like last year, there has been no official fanfare in Wuhan to mark the lockdownâ€™s anniversary. Local newspapers were filled with coverage of city- and province-level legislative meetings, an annual feature on the political calendar. In 2020, some residents complained that officials were more fixated on those gatherings than on the virus that would engulf the city, and later the world.