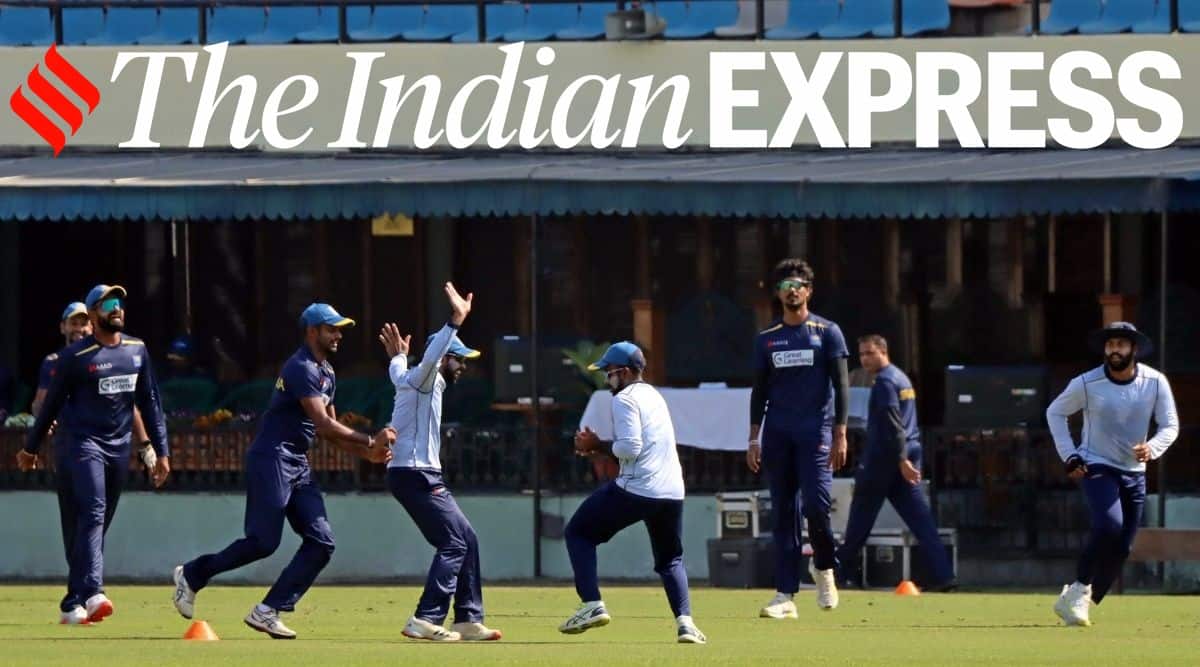 The buildup to this two-Test series has almost looked like Sri Lanka are here just to provide an opposition for Virat Kohli to play his 100th Test. They are admittedly not even half the side they were a decade ago, they have slipped to No 7 in the ICC Test rankings, and they have never won a Test match in 20 attempts in India.

But the last time they were here, in late 2017, Sri Lanka drew two of the three Tests. They gave India a scare in the series opener at Eden Gardens, where they dismissed the hosts for 172 and took a 122-run first-innings lead.

They are unbeaten in their previous six Tests, although those have come against West Indies and Bangladesh. Before that, they had lost four successive Tests to South Africa and England. While they have undeniable promise, as evidenced in the series win in South Africa in early 2019, competing consistently against bigger opponents has been an issue for Sri Lanka of late.

In Mohali and Bengaluru, they will be led by the veteran opener Dimuth Karunaratne. On a Colombo turner in 2017, the left-hander had struck a second-innings 141 in a six-hour effort against R Ashwin and Ravindra Jadeja.

Young Pathum Nissanka brims with potential at No 3 with a first-class average of 63.47. Angelo Mathews, eight short of 100 Tests himself now, follows Nissanka in the middle order. Next is Dhananjaya de Silva, who has eight Test centuries, bowls useful off-spin, and had made 119 in 2017 to earn Sri Lanka a draw in Delhi from 35 for 4. Niroshan Dickwella brings chirp behind the stumps and spunk in front of them.

The bowling is led by the experienced seamer Suranga Lakmal in his farewell series, and has some serious pace in Lahiru Kumara and Vishwa Fernando. Lasith Embuldeniya and Praveen Jayawickrama are contrasting but prolific left-arm spinners who could be a handful if Mohali turns, as it is expected to. Not for nothing was Rohit Sharma practising reverse-paddles against Ravindra Jadeja and Saurabh Kumar in the nets. And leg-spinner Jeffrey Vandersay is yet to play a Test, but has 224 first-class wickets at an average of 26.64.

If they can maintain some discipline, Sri Lanka could test India in Kohliâ€™s landmark game. On paper, this doesnâ€™t look like a side that is here just to make up the numbers.