…Right now we’re in a really difficult period because there are significant vaccine shortages as you know. And… India is very soon going to be back online. As a critical engine in meeting the targets that the world’s leaders just rallied behind at the COVID summit, which is mainly to get 70 per cent of each of the world’s country’s populations vaccinated by the UN General Assembly next year, she said. I think it’s also India as an inspiration. You know, we — and I’ll stay on COVID, just because it’s certainly the topic of our time, along with the climate. But in both domains, in fact. You know, as India innovates in its transition to renewables, on the climate front, as it extends its vaccine manufacturing capacity, Power said, participating in the USAID discussion with former US Ambassador to India Richard Verma.

Speaking at the virtual event, Power said, Not only for COVID vaccines but now to make itself again a hub for vaccinations for other diseases that have been concentrated in the developed world. That manufacturing capacity, that’s giving a lot of countries ideas. We are talking of Rwanda, Senegal, we just, through the Development Finance Corporation, made a big investment in South Africa.” Once India is in a position, you know, to move past COVID in a way that, of course, is in the interests of the Indian people to do. And we’re seeking to support them to do. For it to bring its expertise to bear on how a country like South Africa can extend already what it is doing in the manufacturing space, Power said. 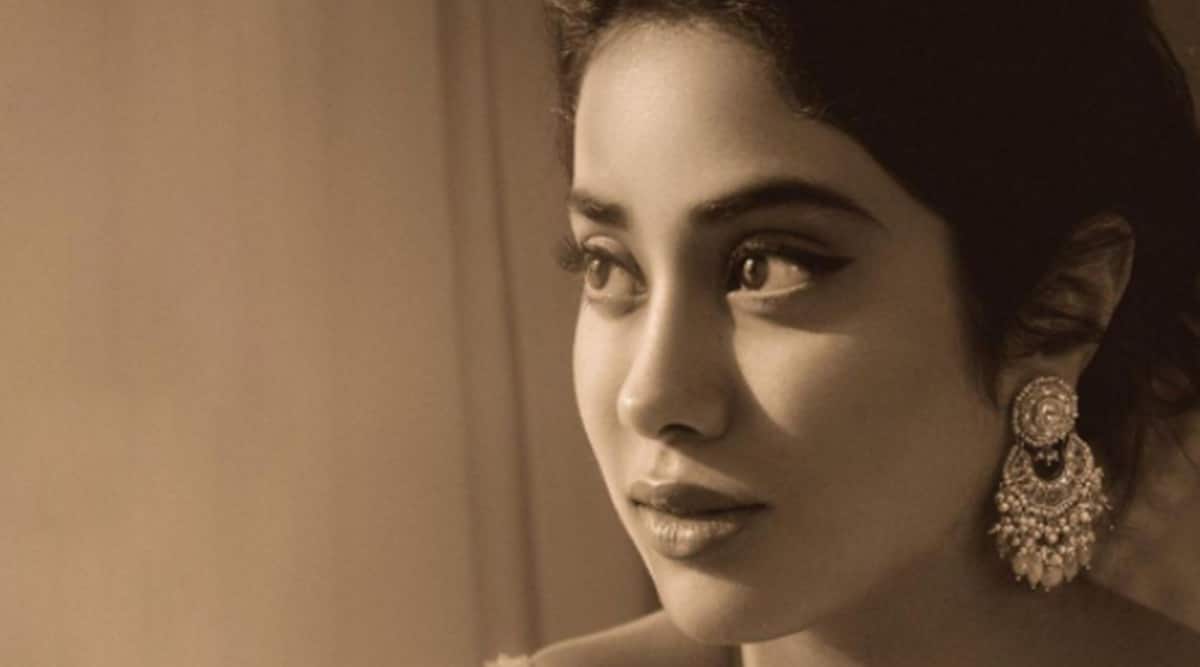 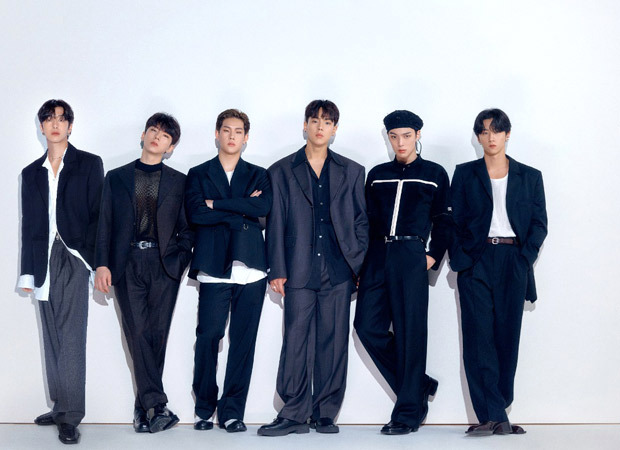 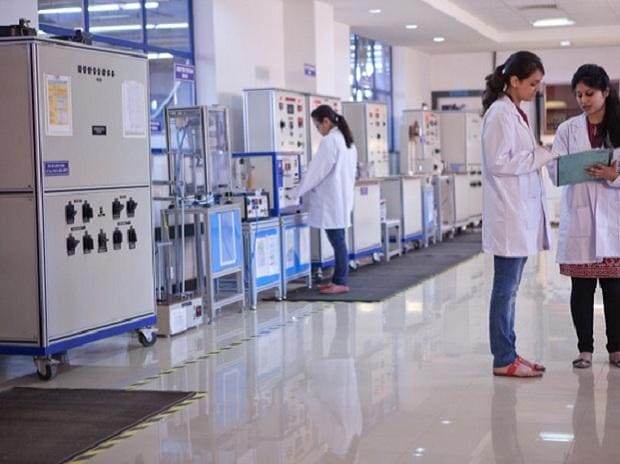