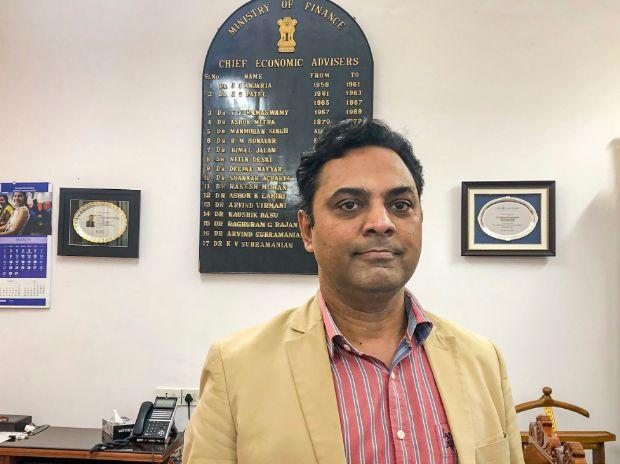 He rued the fact that India has only one bank in top 100 global bank list while a country much smaller in size has more such banks.

Even countries that are a fraction of India’s size for example Finland, Denmark, Belgium, Austria, Norway have at least one bank in the global top hundred, he said while delivering a lecture at the fifth anniversary event of Bandhan Bank.

Subramanian said that “like cricketer M S Dhoni who had shown the country how to win in the foreign shores, the Indian banking system also needs to scale up to global standards”.

“The Indian banking system needs to conquer the world. Rather being tigers at home, it should scale up its presence in the world rankings where China is leading in terms of the number of banks, followed by the US,” he said.

That’s what should now be the goal of the Indian banking sector, because India is not any more a small economy but the fifth largest economy in the world, he said.

“So, the basic point I’m trying to make here is that now in order for India to become a USD 5 trillion economy, the banking sector needs to be proportional at least proportional to the size of its economy, if not bigger than the proportionality,” he said.

In addition to global sized banks, the chief economic adviser said India needs more banks. For instance, he said, the US which is one third of India in terms of population has 20 times more banks.

More banks will enhance competition in banking and bring down the cost for consumers, he said.

Laying emphasis on adoption of technology, he said, there is also a need to focus more on data analytics, artificial intelligence and machine learning as banking has become more technology driven.

Citing a study, Subramanian said technology can play a key role in both scale, and quality of lending.

By investing in data analytics and technology, it is possible to actually defeat the nefarious designs of wilful defaulters by using proper data, because there are enough leading indicators available, he added.