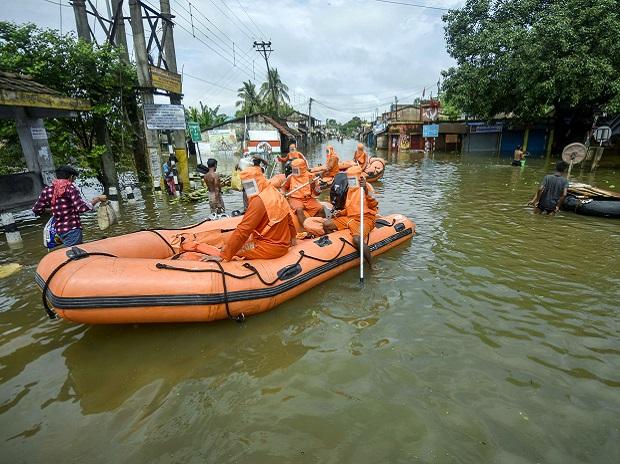 With the incidents and severity of natural calamities rising by the year, a report has called for creating a national disaster pool, as the country is amongst the most disaster-prone countries in the world.

Since 2001, a total of 100 crore people have been impacted and nearly 83,000 lost lives due to these disasters. If the losses are adjusted with current prices, the losses come out to a staggering Rs 13 lakh crore or 6 per cent of the GDP, State Bank of India (SBI) said in a note on Friday.


Between 1991 and 2021, only around 8 per cent of the total losses are covered in the country, so, there is around 92 per cent protection gap during this period.


Early intervention is needed to close the protection gap, which are in all lines of insurance and the only way out is a public-private solution by creating a national disaster pool to hedge natural disaster risks, Soumya Kanti Ghosh, the group chief economic adviser at SBI said in the note.


Apart from human losses, there is huge economic loss due to natural disasters.


“Since 1900, we have suffered an economic loss of USD 144 billion (where the loss is reported) with the largest loss from floods (USD 86.8 billion) followed by storms (USD 44.7 billion). If these losses are adjusted with current prices the losses come out to be around USD 87 billion or Rs 13 lakh crore,” he said.


Also, there is a huge gap in reporting of losses (loss data of only 193 events are available for the country) and there are problems in existing estimation methodologies too, the report said.


Of late, the intensity and frequency of natural calamities, especially cyclones, have also increased manifold. For example, the frequency of cyclones on the West Coast (Maharashtra, Gujrat) is increasing, which had not been witnessed in the past.


The US was the hardest hit, with large stretches of its east coast pummeled by hurricanes, wildfires in the West, and the Midwest struck by a record number of convective storms.


Australia too suffered from unprecedented drought, wildfire and storms. Asia suffered deadly and catastrophic floods from monsoon rains. There has also been an increase in natural calamities and emergence of other risks such as the climate change risk. 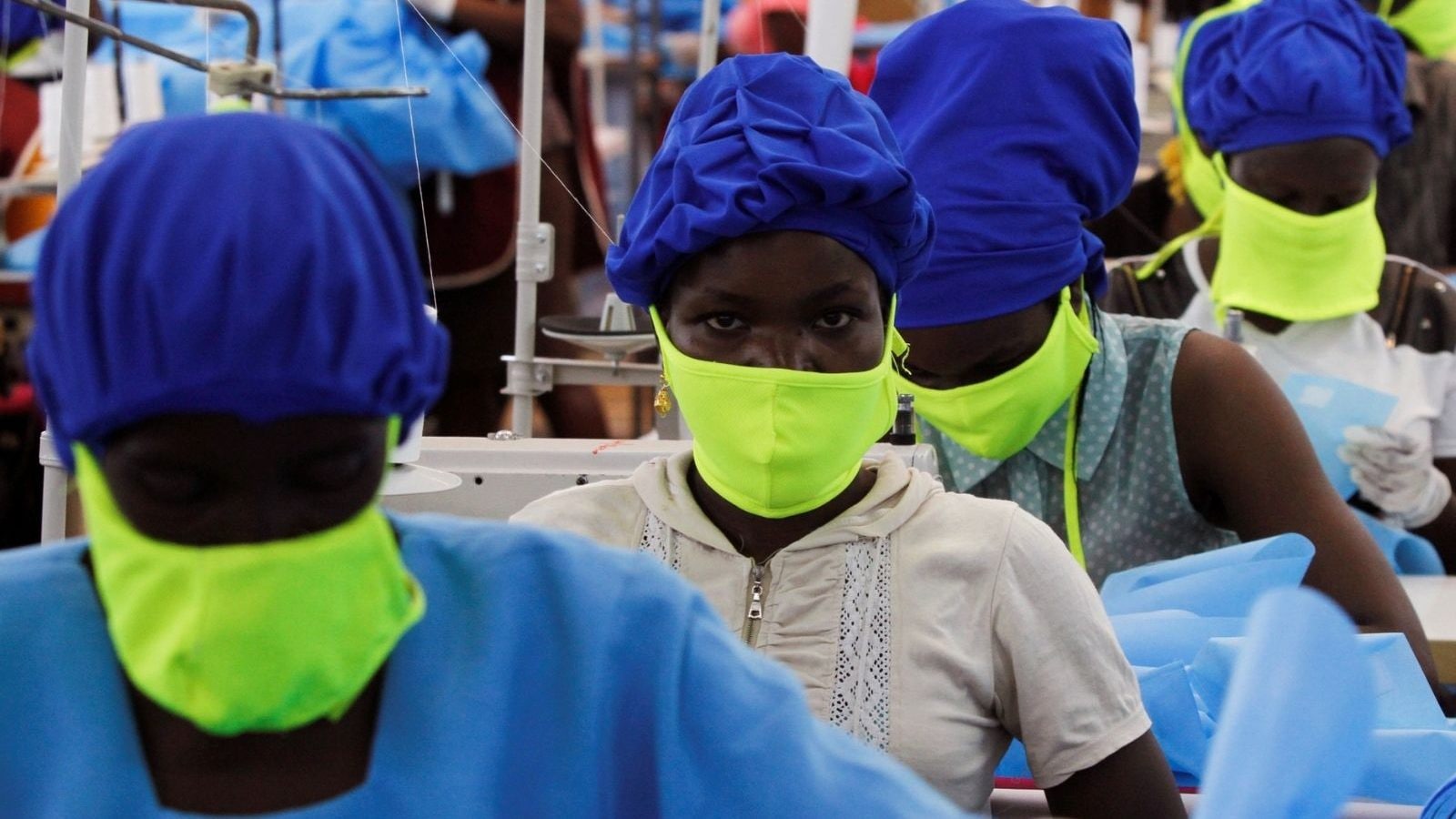 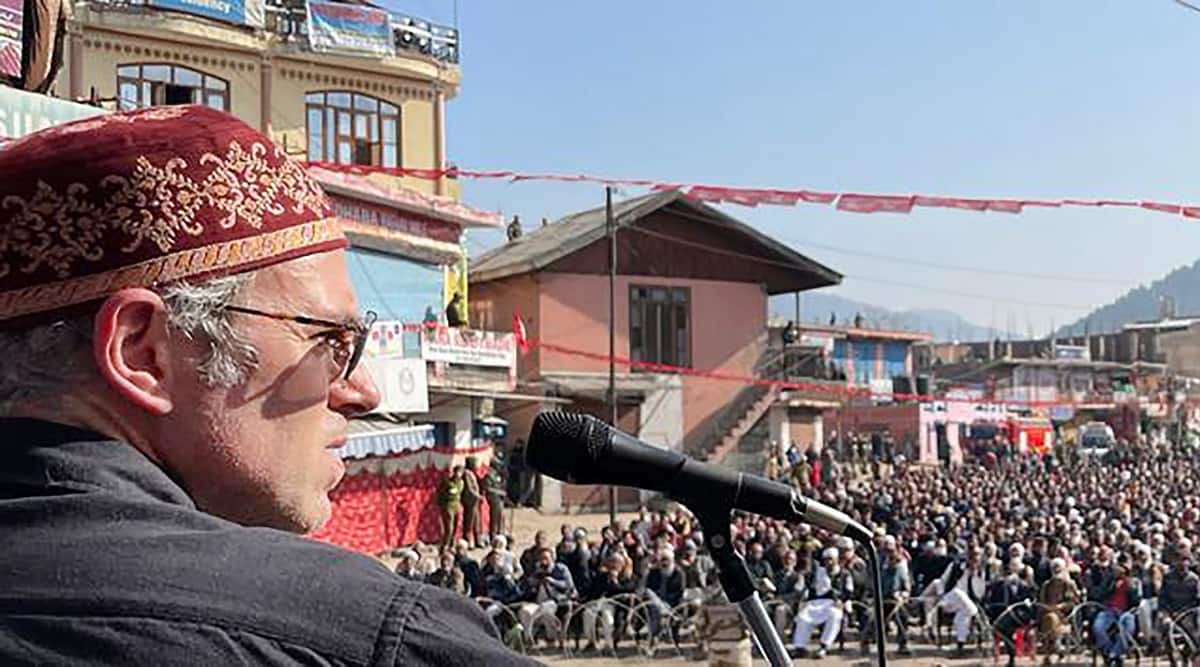 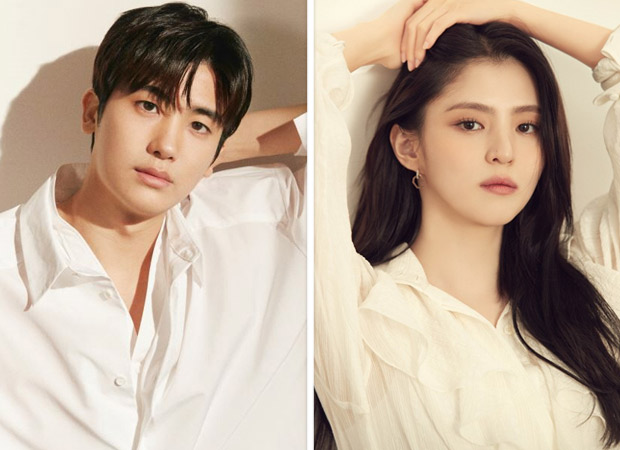