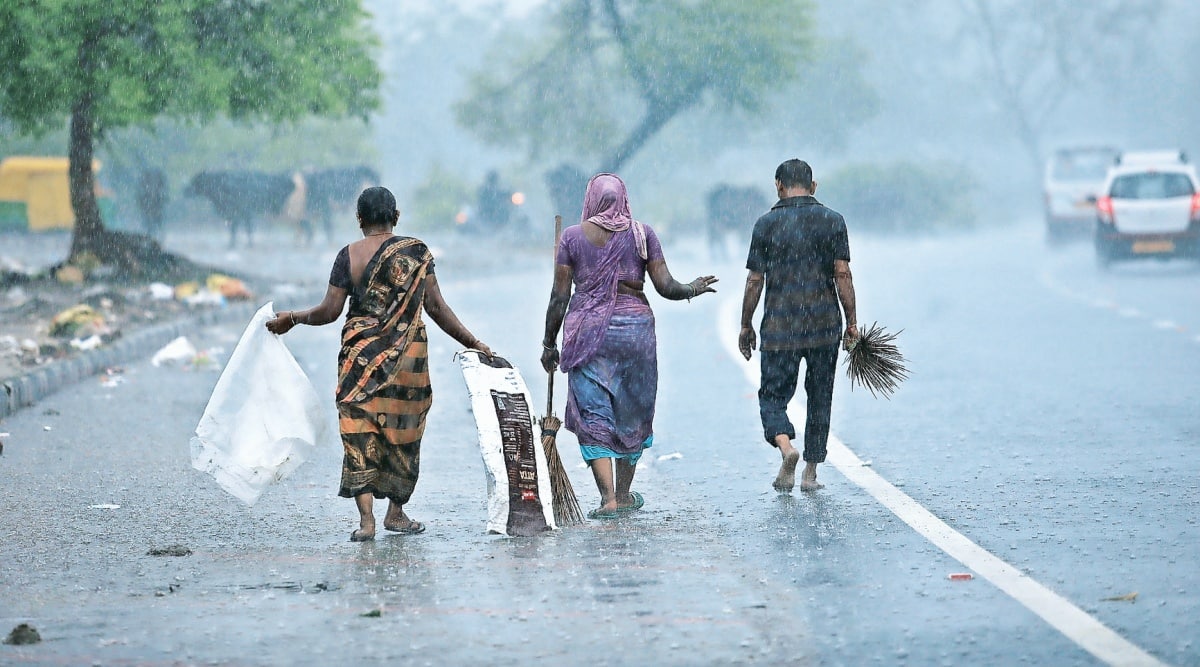 The first few days of August will be rainy for north and south India, the India Meteorological Department (IMD) said on Sunday.

After a brief lull, rainfall over southern peninsular India will pick up from Monday whereas east Uttar Pradesh, Uttarakhand, Himachal Pradesh, Delhi, Cjandigarh, Punjab and Jammu and Kashmir will receive heavy spells (64.4 mm to 115 mm in 24-hours) till Tuesday.

The IMD has warned about very heavy rainfall (115.4 mm to 204 mm in 24 hours) over several districts in Kerala, Mahe, Tamil Nadu, Puducherry, Karaikal and Karnataka till August 4. Some of these include Shimoga, Niligiris, Thiruvananthapuram, Kanyakumari, Allapuzha, Ernakulam, Tirunelveli, Thoothukudi and Idukki, which have been placed on ‘orange’ alert.

The enhanced rainfall over large parts of peninsular India will be aided by the presence of a north-south trough between south Chhattisgarh and Comorin. Another contributing factor will be the development of a shear zone over extreme south of the peninsular region on Tuesday.

The July rainfall on a regional scale in east and northeast India fared poor and ended with -44.7 per cent whereas all other regions received normal rainfall. For the season, the southern peninsula leads with 28 per cent excess rain so far followed by central India (17 per cent) and northwest India (five per cent). East and northeast India were 16 per cent short of normal, keeping the region deficient throughout the season.

Active monsoon prevailed throughout the country for most of July but rainfall remained below normal only on eight days as compared to 20 deficient days in June, according to IMD data.