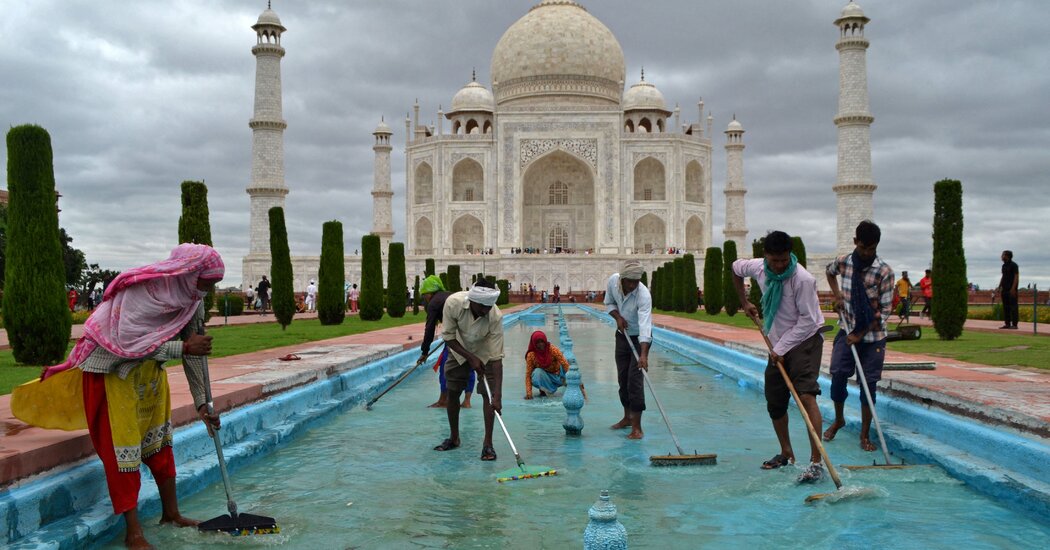 India said on Friday that it would require visitors from Britain to quarantine regardless of their vaccination status — a retaliatory measure after weeks of talks to reverse a similar move by Britain appeared deadlocked.

The British government relaxed quarantine requirements for vaccinated visitors from more than a dozen countries last month. But its decision to exclude Indians fully inoculated with Covishield — an Indian-manufactured version of the Oxford-AstraZeneca vaccine that Britain uses — caused a strong backlash in India, and the government threatened retaliation.

For nearly two weeks, officials from the two countries said they were in talks to resolve what India’s foreign secretary, Harsh Vardhan Shringla, called a “discriminatory” move. He said that Britain was essentially not recognizing the very vaccine that India had given it five million doses of when Britain was struggling with its inoculation drive.

The British high commissioner in New Delhi, Alex Ellis, said in interviews with the local news media in India that the vaccine itself was not the issue. Rather, he suggested that the issue was with India’s vaccine certification app, CoWIN, and he said developers of CoWIN and Britain’s National Health Service were in talks to resolve it.

A senior Indian government official said that travelers coming from Britain would be required to present a PCR Covid test before their flight, undergo tests on arrival and after eight days, and remain in quarantine for 10 days.

The official said that the decision did not mean the talks had failed, but said that India was reciprocating as the British measure goes into effect on Monday. If Britain changed its measures, India would as well, the official said.

Kanchan Gupta, an Indian government adviser, said on Twitter that Britain was getting “a taste of its own medicine.”

“After much patience and explaining, India reciprocates,” he wrote.

Devastated by two waves of Covid, India has reined in the worst of the spread for now. Concerns over a possible third wave have waned as daily cases and deaths drop to their lowest levels in months and the country ramps up its vaccination drive.

Nearly 900 million vaccine doses have been administered, and about 240 million of the country’s roughly 900 million adults are fully vaccinated.

She Is Breaking Glass Ceilings in Space, but Facing Sexism on Earth