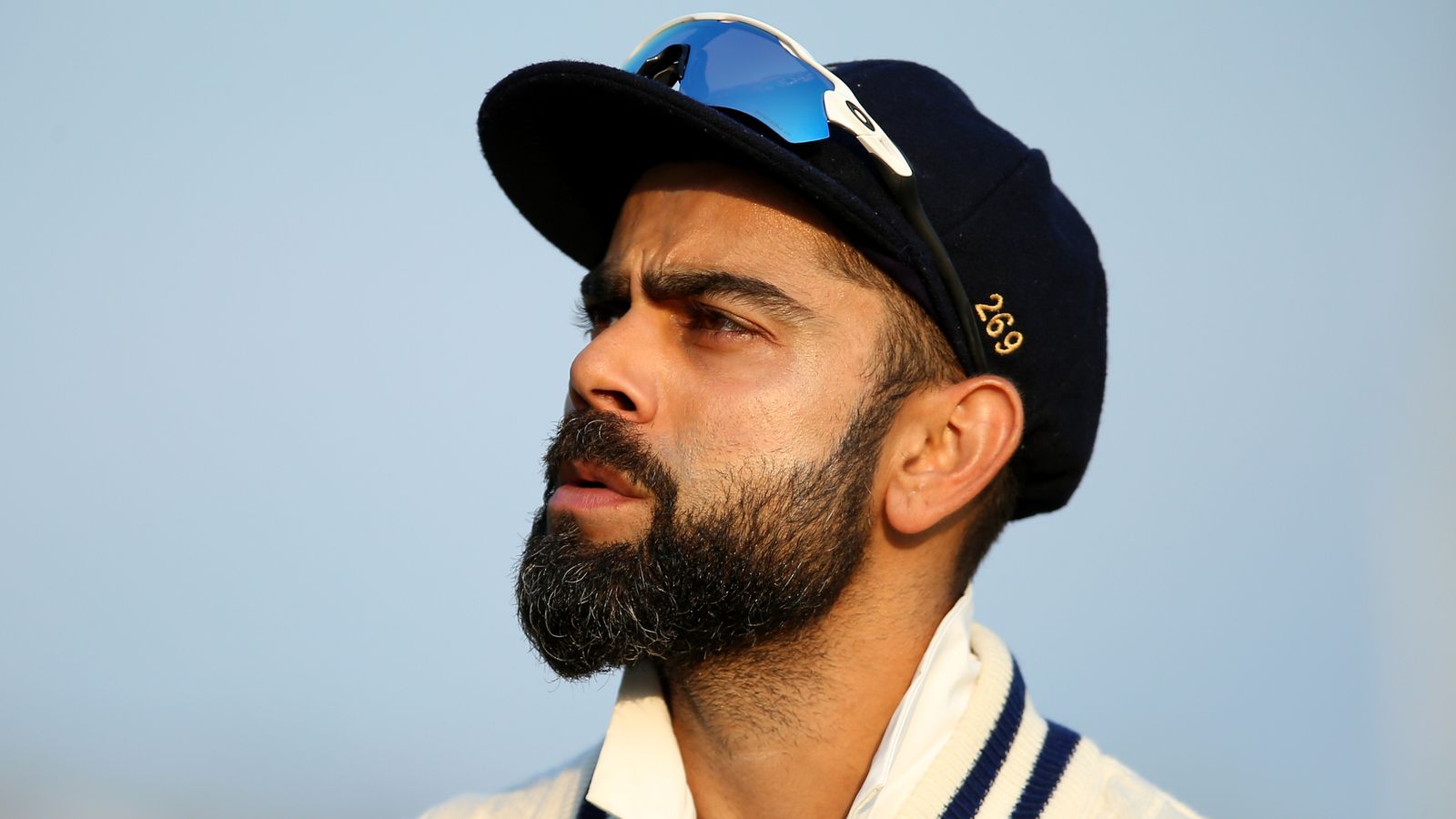 India’s tour of South Africa had appeared under threat due to the Omicron variant of Covid-19 but Virat Kohli’s side will now travel for Tests and one-day internationals; T20s postponed to a later date

India will tour South Africa for three Tests and three one-day internationals starting this month but have postponed four Twenty20 internationals to a later date.

However, the tourists will arrive in the country a week later than originally scheduled and it is likely the first Test will start on December 26, with two more to be played in January. The series was originally set to begin on December 17.

A CSA spokesperson told Reuters the venues for the series will be finalised in the next 48 hours, with the first two Tests originally scheduled for Johannesburg and Pretoria.

Both those cities are in Gauteng province, which is the current epicentre of a surge of COVID-19 infections in South Africa following the new variant, Omicron.

Other parts of the country have been less affected and matches may be moved.

No reasons for cutting the T20s have been given, but it is likely to do with the later start of the Test series, which pushes the whole tour schedule out by a week.

BCCI secretary Jay Shah and president Sourav Ganguly did not respond to Reuters calls and messages.

The Netherlands opted to end their three-match ODI series in South Africa after the first game last month, although they stressed that was due to travel difficulties rather than any issues with the bio-secure environment the teams were in.

India A are currently in South Africa and completed the second of three unofficial Tests against South Africa A on Friday. The third game is set to start on Monday.