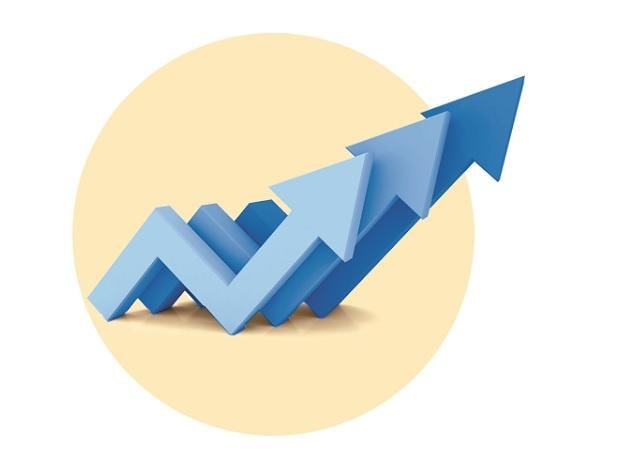 The Indian economy is bouncing back strongly, domestic consumption is increasing and industrial production is at pre-COVID level, Minister of State for External Affairs V Muraleedharan has said, emphasising that the reforms implemented by the government has provided fillip to the business ecosystem in the country.


Muraleedharan said the Narendra Modi government has undertaken far-reaching structural reforms, making use of the mantra of ‘Reform, Perform and Transform’.

These reforms range from digital transactions to banking reforms, to combating corruption, controlling inflation. Now more than 90% of the FDI approvals have been put on the automatic approval route. We are promoting an ecosystem of creativity and innovation in every field, the minister said here last week.


Muraleedharan was in the city for a two-day visit to attend a high-level UN Security Council open debate on Peacebuilding and sustaining peace’ held under the Kenyan Presidency of the Council earlier last week.


Speaking at an event organised by Jaipur Foot USA and Gracious Givers Foundation USA in the city, Muraleedharan said the reforms being undertaken by the government provides fillip to the business ecosystem in India and the diaspora could play a significant role in the process by roping in more investments and bringing in technology and skills into the country.


We firmly believe that with the improving ecosystem and better engagement with the diaspora, new ideas will germinate in the country, he said.


It is evidently clear that the economy is bouncing back strongly. Domestic consumption is increasing and industrial production is at pre-COVID levels, he said.


Muraleedharan told the gathering of eminent members of the Indian-American community and diaspora that India is now in the process of moving towards Atmanirbhar Bharat’ (self-reliant India).


When we say ‘Atmanirbhar Bharat’, it does not mean an inward-looking policy. It’s a strategy that would enable and lead us towards a stronger self-reliant India, linking the global supply chains,” he said.


He noted that to provide further fillip to the manufacturing sector, the government has approved production linked incentive schemes in 10 key sectors to give a boost to the economy affected by the COVID19 pandemic.


The minister added that Jaipur Foot camps have helped change lives of many people not only in India but across the globe from Asia to Africa to Latin America.


It is a matter of satisfaction and pride” that under the India for Humanity initiative launched as part of Mahatma Gandhi’s 150th birth anniversary celebration, numerous artificial limbs fitness camps fully sponsored by the Ministry of External Affairs and operationalised by BMVSS have been held in 13 countries and more 7000 artificial limbs have been fitted.


He added that it is heartening to see the younger generation in the United States has also join the social campaign. He congratulated Nikhil Mehta and Ajay Tadinada for their efforts in launching Oxygen on Wheels’ initiative reaching out to the door steps of differently-abled people in remote places amid the pandemic.


On the occasion, Muraleedharan presented leadership awards to Mehta and Tadinada.


Amid the COVID-19 pandemic, Jaipur Foot USA continued its efforts to provide free artificial limb fitments to differently-abled people through specially-designed mobile van. Jaipur Foot USA Chairman Prem Bhandari said the fully-equipped mobile van has technicians and experts who will be able to carry out 8-10 artificial limb fitments each day. New York-based youngster Nikhil Mehta had come up with the idea of the mobile vans.


Muraleedharan further added that the unprecedented COVID 19 pandemic has taught the world that in an interdependent and inter-connected world, no country, rich or poor, is immune to the effects of global disasters.


The Modi government has taken all necessary steps to fight the pandemic, he said.


Modi’s mantra of Test, Track, Treat and Tikka’, implementing various schemes for the benefit of the poor, providing foodgrains to over 80 crore people till Diwali this year, all are in line with the government’s efforts to minimise the impact of the pandemic, he said.


A Jan Ashirwaad Abhar Meeting was also organised on the occasion. Jaipur Foot USA Chairman Prem Bhandari said India, with a population of over 1.3 billion people, had a greater need for vaccines and other medicines required to deal with COVID and stop the spread of the virus. Still, India helped neighbouring countries, Africa and South America, with an open heart in providing millions of vaccines and other COVID-related medicines. 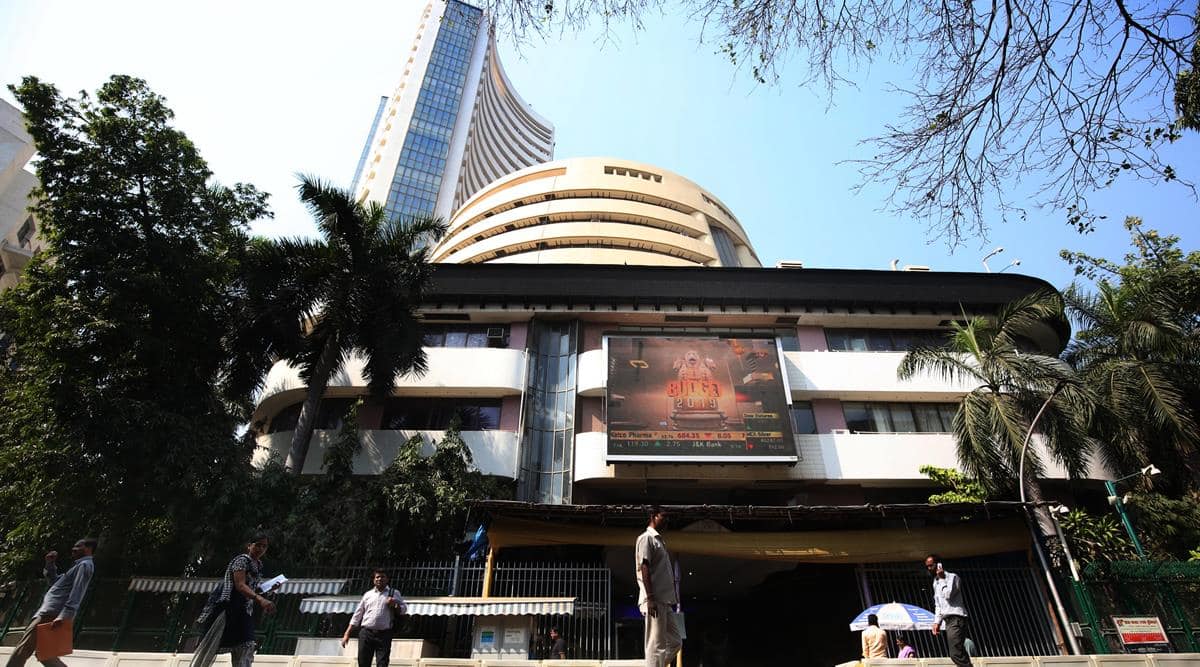