Singapore: A retired Indian-origin military officer in Singapore who was given a week’s jail sentence for drink driving but appealed for a fine instead to save his retirement benefits lost his plea on Thursday with the top court saying that future consequences that an offender may face cannot be taken into account in sentencing.

M Raveendran, a retired Singapore Armed Forces warrant officer, appealed against a week’s jail for drink driving seeking a fine instead, arguing that he risked losing a payout amounting to SGD 273,694.02 (Rs 1.50 crore) he was entitled to get upon retirement if a custodial sentence was imposed.

Rejecting the argument, Singapore Chief Justice Sundaresh Menon said downstream consequences that could befall an offender cannot be taken into account in sentencing. “Taking account of extrinsic factors could result in a fundamental assault on the criminal justice system,” the Indian-origin top judge said in his written grounds.

“If the court were to place weight on factors such as the financial consequences of a particular sentence, and reduce an offender’s sentence on that basis, it would result in the more favourable treatment of certain individuals,” Menon explained in the case involving the 55-year-old Raveendran.

However, the chief justice cut Raveendran’s jail term to five days after comparing the facts of the case with those of similar cases in the past, according to a report by The Straits Times.

On midnight of September 9, 2018, Raveendran was driving home after having beer with friends but lost control of his car which mounted the centre divider and hit the guard railings.

He also failed the on-site preliminary breath test. A further test at the police station showed that he had 91 mcg of alcohol per 100 ml of breath, which exceeded the prescribed limit of 35 mcg. Raveendran later footed the bill of SGD1,438.50 for repairs to the railings. Last year, he pleaded guilty to a charge of drunk driving. A second charge of driving without due care and attention was taken into consideration.

He had sought a SGD4,000 fine before the district court, arguing that he risked losing bonus and gratuity payments if he were to be jailed. The district judge said this did not justify a reduction in his sentence.

The judge imposed a week’s jail and a two-year driving ban, taking into account the damage caused, the level of alcohol, and the loss of control. In his appeal to the High Court this year, Raveendran said he retired in November last year and was entitled to emoluments amounting to SGD273,694.02.

He said the payout might be forfeited if he were to be jailed. The Chief Justice said it was impossible for the court to place a value on such consequences and to translate potential financial losses into an appropriate reduction in sentence. He added that the different potential financial losses that could be faced by offenders cannot meaningfully be compared, given the varied consequences that one could suffer as a result of being sentenced. 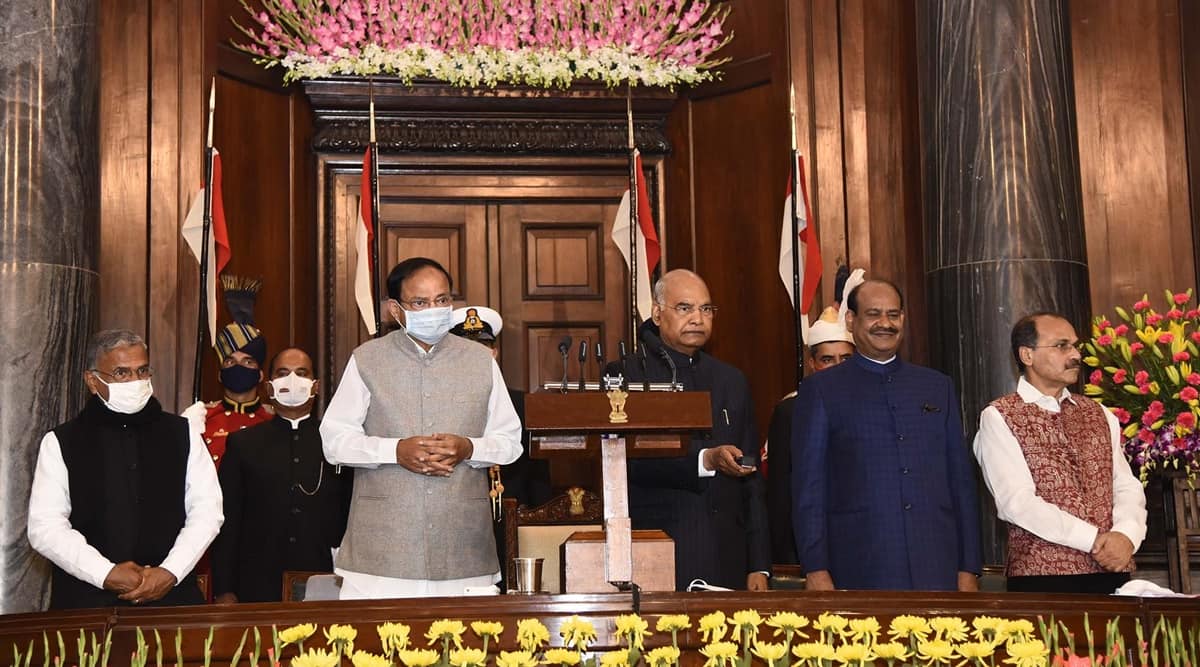