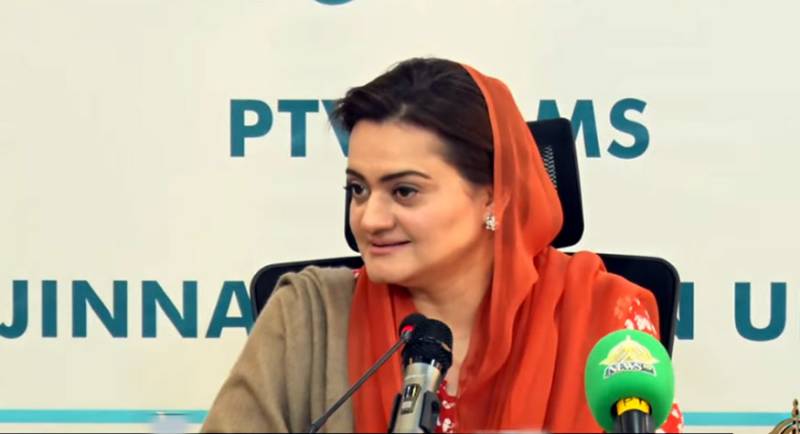 Minister for Information and Broadcasting Marriyum Aurangzeb says screen tourism can play a pivotal role in promoting out culture and values.

Addressing the MoU signing ceremony between Fatimah Jinnah Women University and Ministry of Information and Broadcasting in Islamabad on Wednesday, she said, unfortunately, film industry in Pakistan has been facing tough circumstances in the past.

She said PML-N government, during its previous tenure, formulated Film and Culture Policy for the first time in the history of the country.

Marriyum Aurangzeb said promotion of the film industry is one of the primary priorities of the government. She said earning through film production is free of taxes and there is no levy on import of equipment related to film production. She added that the entertainment tax in cinemas has also been waived off.

She said government is also working on Film Finance Fund to provide grants to young film producers. She said the corporate sector has also been engaged in this regard.

The Minister said the promotion of film will also highlight the positive image of the country.

Marriyum Aurangzeb offered that Fatimah Jinnah Women University can utilize resources of Radio Pakistan and PTV for imparting training to its students.