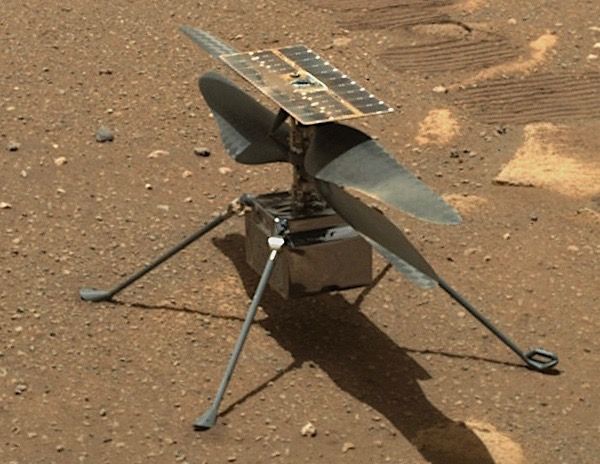 NASA’s Mars helicopter Ingenuity is getting set for its 11th off-Earth flight, which could happen early Thursday morning (Aug. 5).

The 4-pound (1.8 kilograms) Ingenuity landed with the Perseverance rover inside Mars’ Jezero Crater on Feb. 18. Six weeks later, the little rotorcraft deployed from Perseverance’s belly and began a month-long flight campaign to demonstrate that aerial exploration is feasible on the Red Planet.

Ingenuity aced all five flights during that stretch, so NASA granted the project an extended mission that’s focused on showcasing the scouting potential of Mars helicopters. The chopper has completed five extended-mission sorties so far, and it’s about to make another one.

The Ingenuity team is prepping for the helicopter’s next mission, which will be its 11th overall on the Red Planet. The flight will lift off at about 12:33 p.m. local Mars time on a coming day, perhaps as early as tomorrow (Aug. 5), Josh Ravich, Ingenuity mechanical engineering lead at NASA’s Jet Propulsion Laboratory in Southern California, wrote in an update published today (Aug. 4). If tomorrow is indeed a go, that would put takeoff at 12:50 a.m. EDT (0450 GMT), he added.

Though Ingenuity will snap some photos during Flight 11, the main purpose is to get the little chopper to that new airfield, from which it can further explore South Séítah, part of a strange region of sandy ripples whose rough terrain is difficult for the large rover to traverse.

“As requested by the Perseverance science team,” Ravich wrote, the new site “will become the staging area for at least one reconnaissance flight of the geologically intriguing South Séítah area. Wish us luck and see you in South Séítah!”

Perseverance, meanwhile, is preparing for a big milestone in its mission: the collection of its first Mars sample. The car-sized rover will eventually grab dozens of Red Planet samples, which will be hauled to Earth by a joint NASA-European Space Agency campaign, perhaps as early as 2031.

Perseverance is currently in an area called “Crater Floor Fractured Rough,” which features rocks that the mission team thinks are as old as Jezero Crater itself. But the rover’s handlers plan to cruise over and investigate nearby South Séítah, if possible, in the relatively near future. 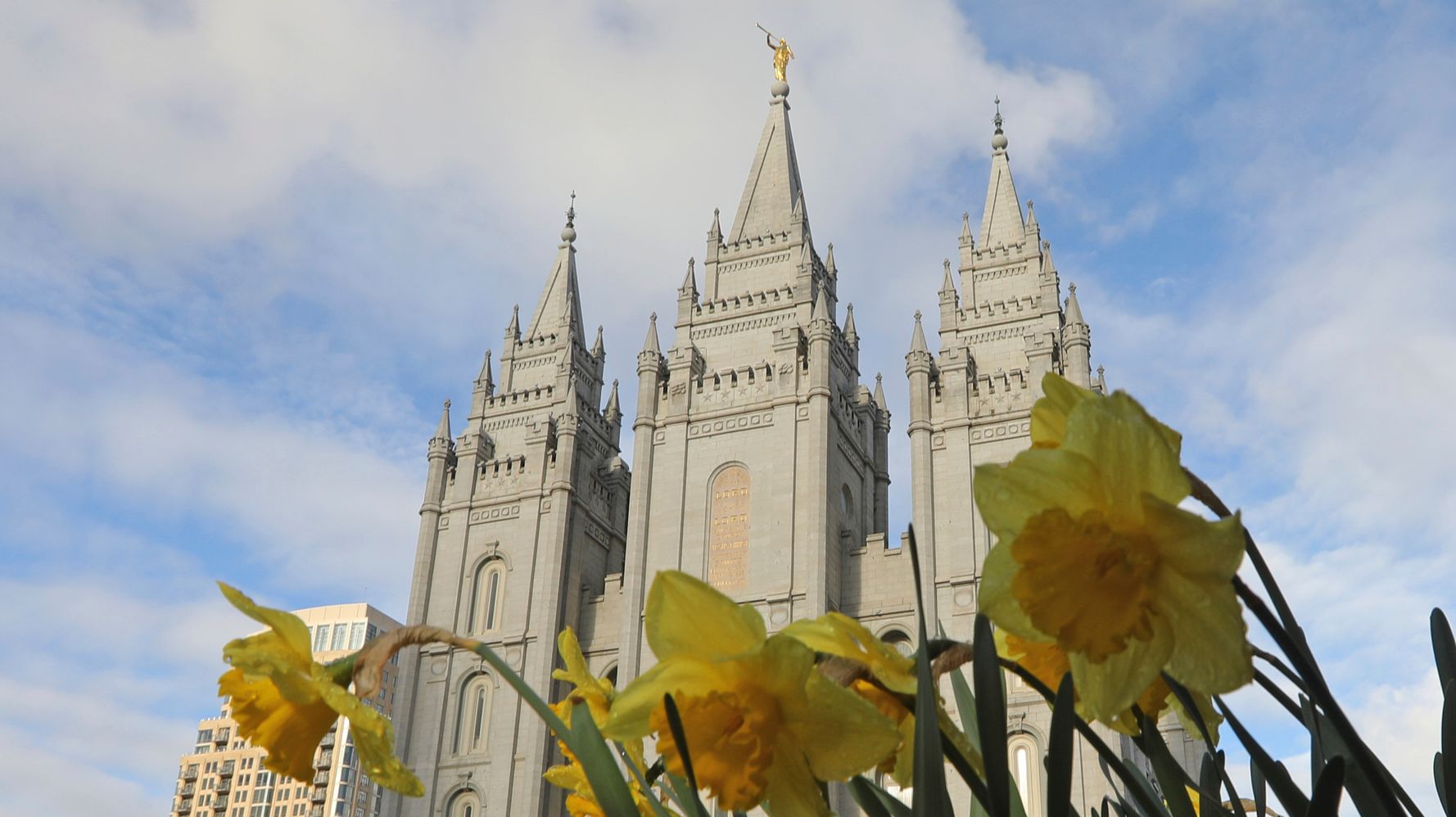 Genetic Study Maps When and How Polynesians Settled the Pacific Islands 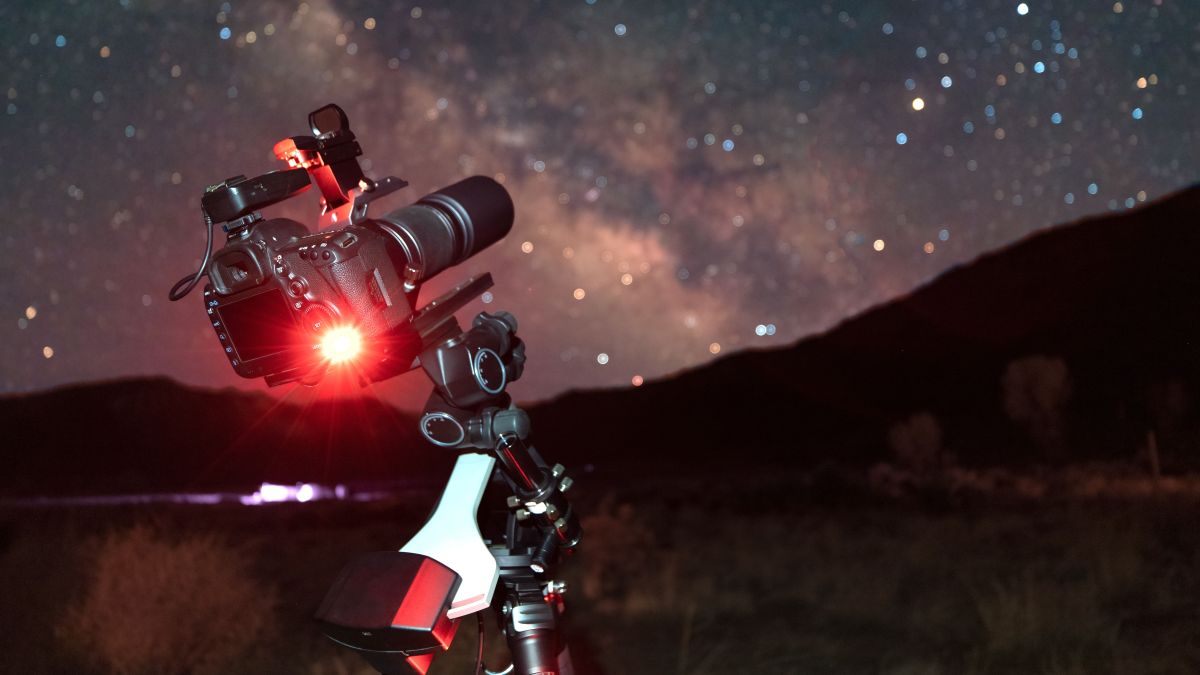 How to Get the Maximum Zoom From Your Camera