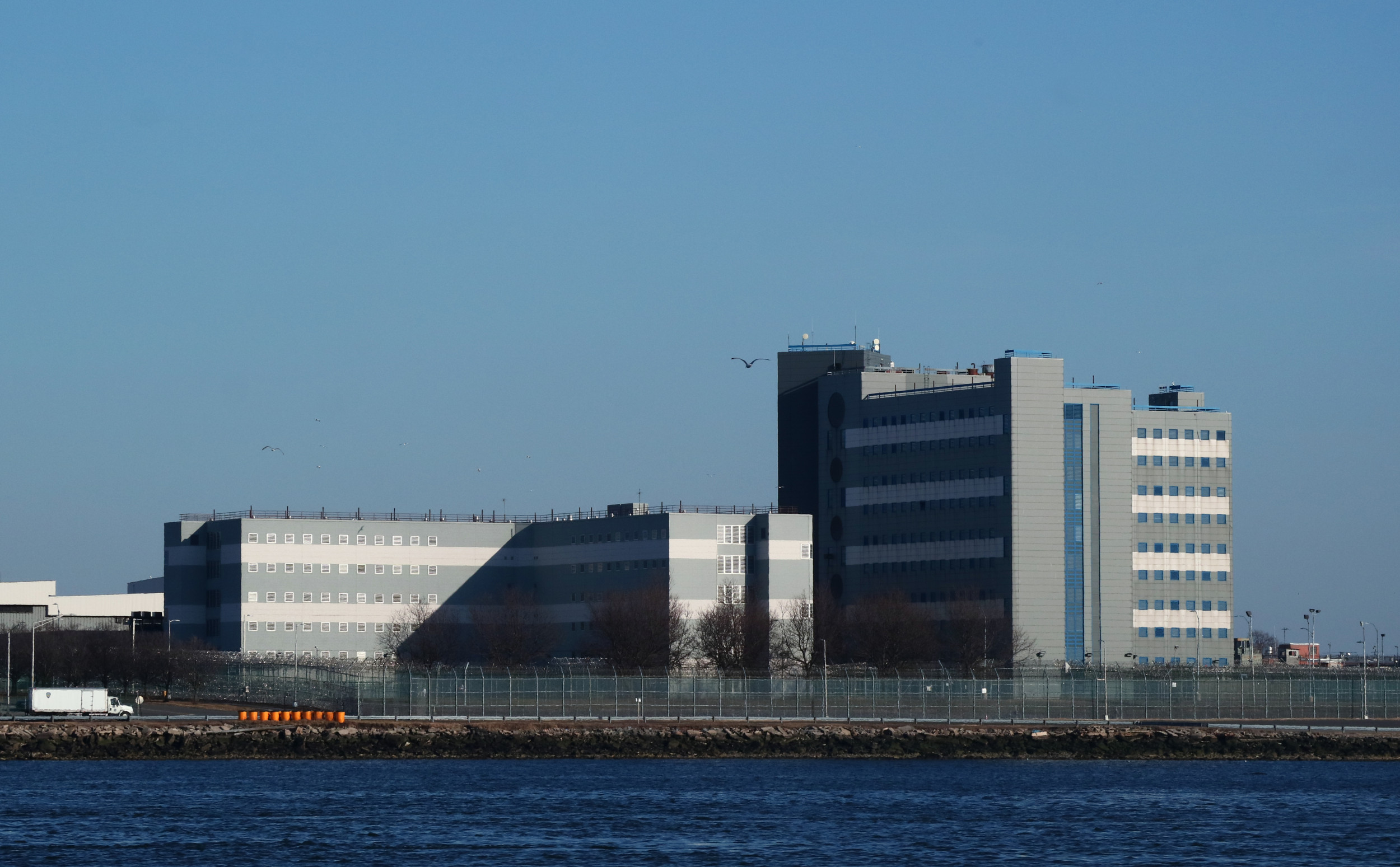 An inmate at New York City’s Rikers Island prison complex who was in for a parole violation died on Sunday, making him the 11th person to die at the facility this year, authorities said, according to the Associated Press.

The Department of Correction (DOC) said in a news release that the 42-year-old inmate died at an infirmary just before 7:30 p.m. Sunday, and identified him as Karim Isaabdul. He was identified as Isaabdul Karim by the Legal Aid Society, which represented him, citing his surviving partner.

DOC Commissioner Vincent Schiraldi said that although Isaabdul’s death appeared to be natural, “there is nothing natural about what is happening in our jail system right now.”

Isaabdul was taken to the infirmary after he reported that he was not feeling well, DOC officials said. He was given CPR, but he was later pronounced dead.

The city medical examiner’s office will determine the inmate’s cause of death. Schiraldi said the death “appears to be natural.”

De Blasio’s planned reforms include requiring absent jail guards to get a doctor’s note if they’re out for more than a day. Hochul signed a bill on Friday that largely eliminates the practice of incarcerating people for technical parole violations.

Schiraldi said he was “heartbroken that we have seen yet another death of a human being entrusted to our care.”

Isaabdul had been in custody since August 18 and was being held on a state warrant for parole violation, the DOC said.

Department records show that he was arrested on a drug charge, a violation of his parole after he served time on an earlier drug conviction.

De Blasio said Isaabdul was not on a list to be transferred out of Rikers under the new state law.

“But we are investigating everything related to that tragedy,” the mayor said. “It’s horrible. We want to know what happened here and why.”

The Legal Aid Society said in a news release that he was being held “solely on the basis of non-criminal, technical violations of parole—marijuana use and failing to make an office report.”

The society said Isaabdul suffered from medical issues and used a wheelchair.

“Adding to this, Mr. Karim contracted COVID-19 while mired in intake for ten days, and he was denied access to his medications and critical medical care,” said Tina Luongo, head of the criminal defense practice at Legal Aid. “He should have been in the community with his family, friends and network, not in a jail plagued by an ongoing humanitarian crisis.”

Speaking at his daily briefing on the pandemic, de Blasio said dozens of correction officers have been suspended for being absent without a valid excuse and more face possible suspension if they do not report for scheduled shifts. 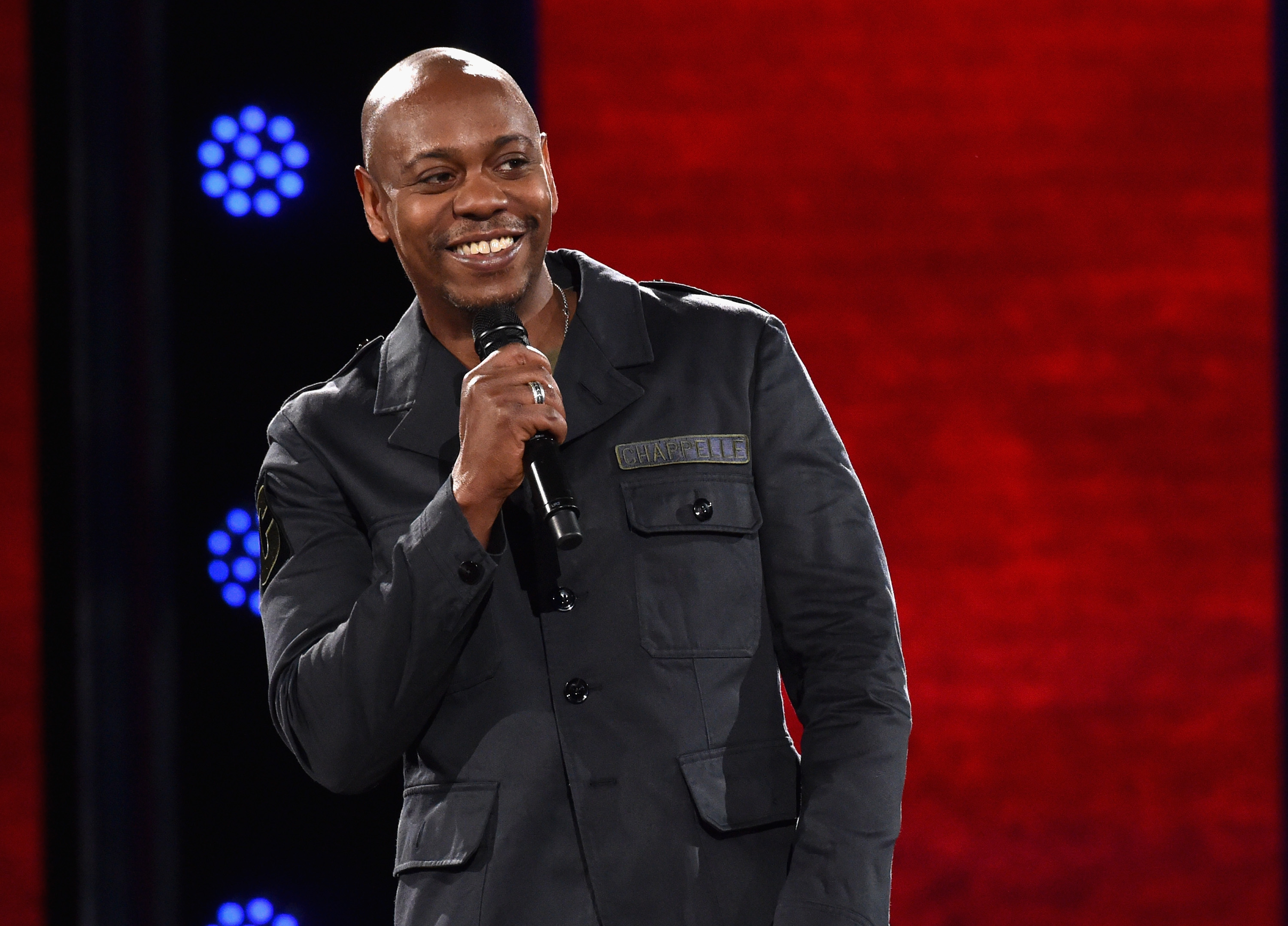