Earlier today, it was reported that Varun Dhawan and Natasha Dalal will be tying the knot in Alibaug on January 24. The couple has been together for a few years and while initially, Varun managed to keep it all under wraps, he admitted that he was indeed in love with the famous fashion designer and the couple will now be getting married in a limited-crowd wedding in Alibaug. With the big day being less than 10 days away, here’s all you need to know about Varun Dhawan and Natasha Dalal’s 5-days-long wedding celebration in Alibaug.

The wedding functions are reported to begin on January 22 and will end with a grand reception in Mumbai for the Bollywood celebrities on January 26. Being a fashion designer herself, Natasha will be designing her own wedding attire while Kunal Rawal has taken the responsibility of getting our Dulha Varun dressed for the D-Day.

The first function being the Sangeet night, the event is expected to be star-studded with some of the best performances by our B-Townies including Arjun Kapoor, Sara Ali Khan, Malaika Arora, Shashank Khaitan, Janvhi Kapoor, Khushi Kapoor, Jackky Baghnani, Manish Malhotra, Karan Johar, Neetu Kapoor, Anil Kapoor, Rhea Kapoor, Harsh Varrdhan Kapoor, and Kiara Advani. Even though Sonam Kapoor Ahuja is one of his closest friends, she won’t be joining the celebrations due to work commitments and the pandemic rules. Needless to say, Karan Johar is going to ensure everyone has the time of their lives.

Salman Khan, being an old friend of David Dhawan will be joining the couple’s celebrations. With the Mehendi function being conducted the next day, it will be followed by a cocktail night for all of the 200 guests on the list.

January 24 will mark Varun and Natasha’s wedding day and as per the reports, they have opted for a sunset wedding which means that the wedding will take place with the most scenic background. Post the sunset wedding, a reception dinner will be hosted for the guests.

The couple was to tie the knot in 2020, but due to the pandemic, they couldn’t. Needless to say, the wedding functions are surely going to be memorable for their guests and fans. 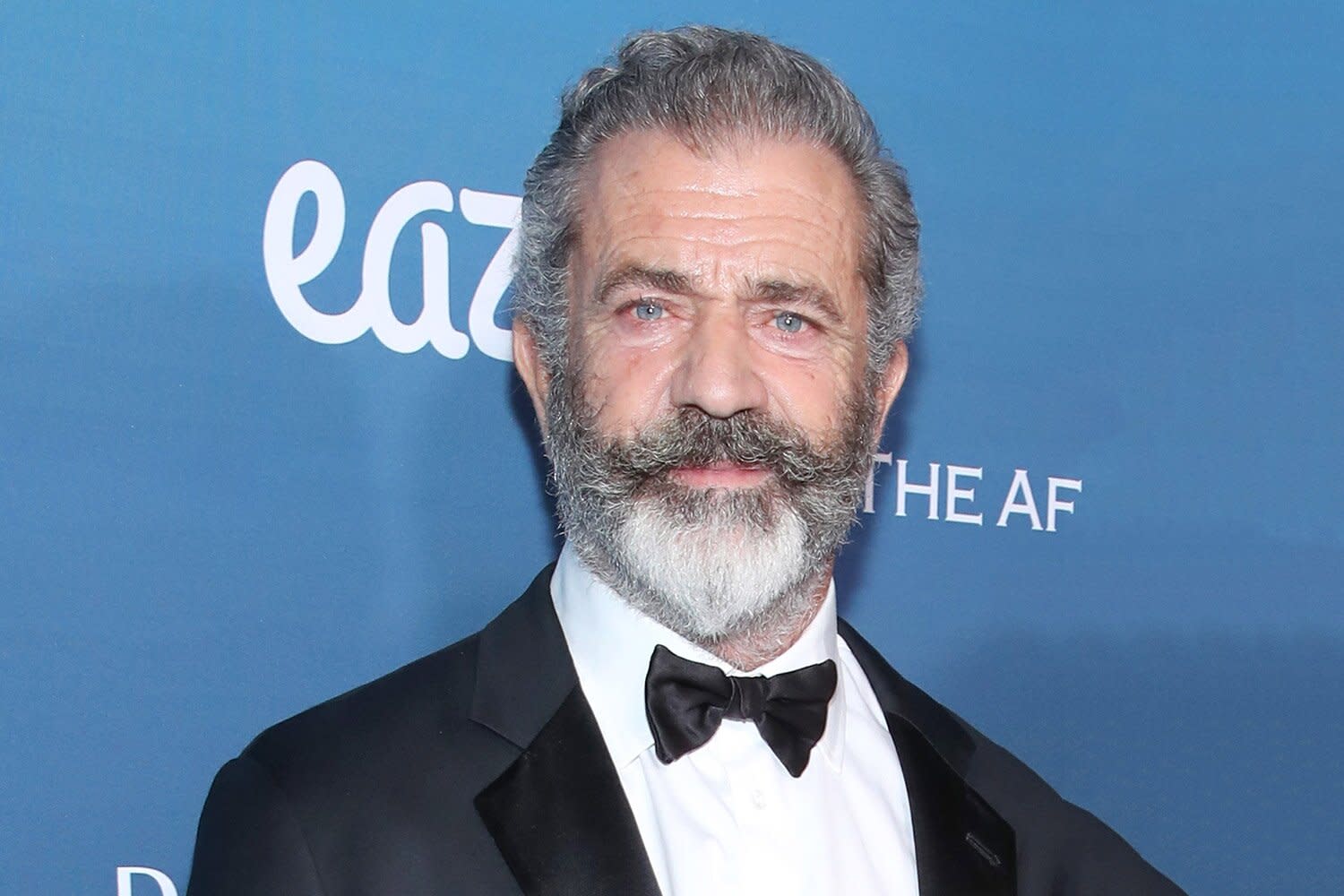 Mel Gibson Opens Up About His COVID Battle: ‘It Doesn’t Feel Like Anything Else You’ve Ever Had’