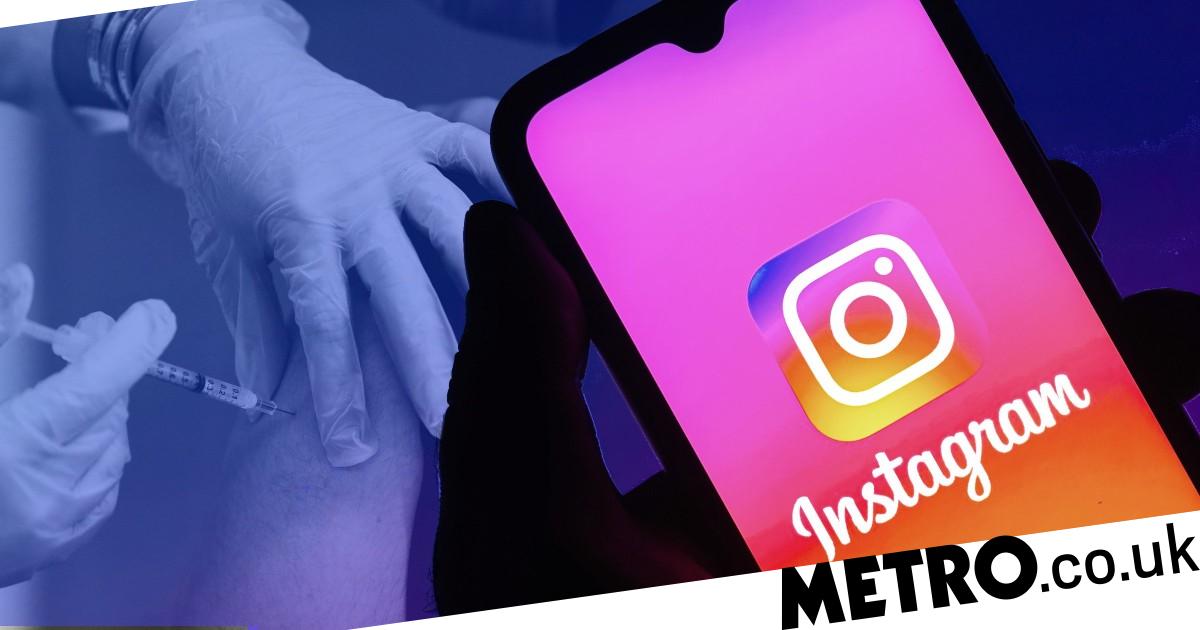 Instagram is under fire for stopping its users from using the #naturalimmunity hashtag on its platform.

The social media giant has been accused of ‘making it up as they go along’ in an attempt to prevent the spread of misinformation on the Covid-19 pandemic.

While it appears to be fighting misleading comments from anti-vaxxers, some fear it may just be encouraging them.

‘Other than harmful, violent or hateful commentary, it’s damaging to our freedom of speech traditions and a very dangerous place if social media platforms start censoring views, conversations or opinions.

‘It would set a precedent and be hard to come back for future discussions. It could also lead to people leaving the platform and further polarisation in the media as people seek different platforms that reflect or tolerate their views.’

While it may have its limitations and not last forever, natural immunity after catching and recovering from coronavirus is not a conspiracy theory.

Currently scientists think that people will have protection for Covid for about six months after contracting the virus after the immune system develops antibodies.

Proof of natural immunity shown by a positive PCR test result for the virus can be used for the NHS Covid pass to gain access to events with large crowds in the UK.

However, it is true that many anti-vaxxers regularly argue that it is better to let younger and healthier people catch coronavirus and build up immunity.

Health experts say this approach is irresponsible and still puts people at risk of serious illness, which may explain Instagram’s response.

In 2019, the platform said it would begin hiding search results for hashtags that consistently return misinformation aiming to dissuade people from getting vaccinated.

At the time, Instagram’s global head of policy said: ‘If the hashtag was #vaccines1234, if it contained a high proportion of known vaccine misinformation, we would block that hashtag entirely.’

But people have accused Instagram of censorship and argue natural immunity is still a legitimate topic of debate.

Despite owning the platform, Facebook does not appear to have censored the #naturalimmunity hashtag.

Freelance digital marketer and writer Helen Olszowska added: ‘What this issue comes back to is the lack of regulation for social media companies.

‘Without a global, rights-respecting legal framework around freedom of speech on social media, companies like Facebook and Instagram have to make it up as they go.

‘They end up using imperfect methods like hashtag bans to avoid negative PR about spreading misinformation, because they aren’t legally obliged to do more.’ 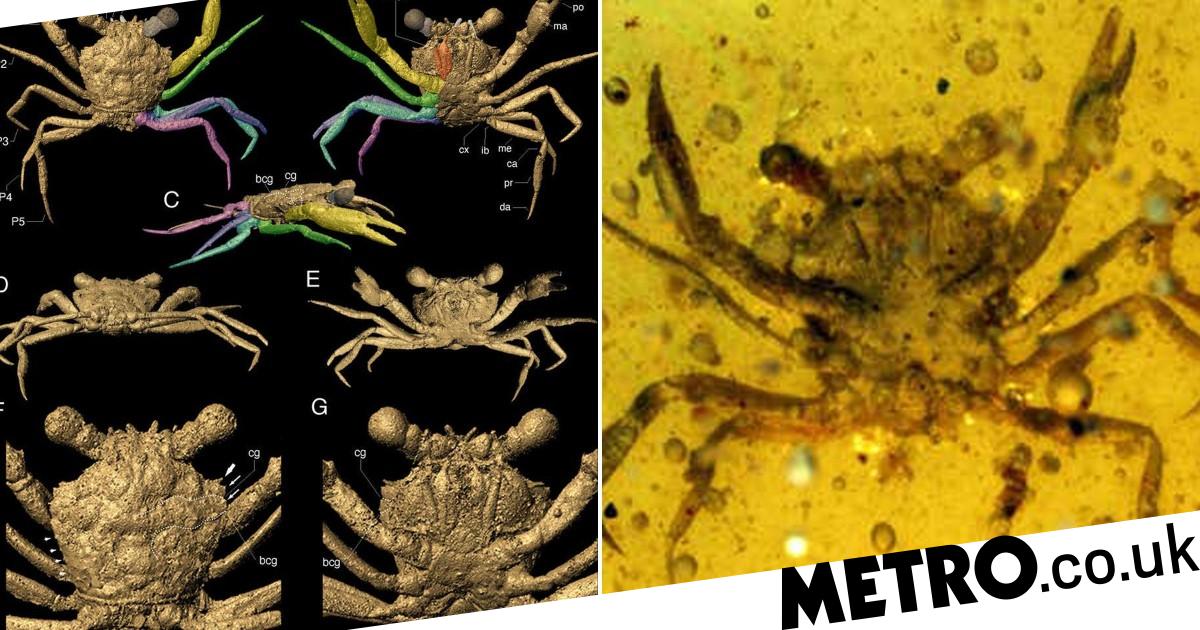 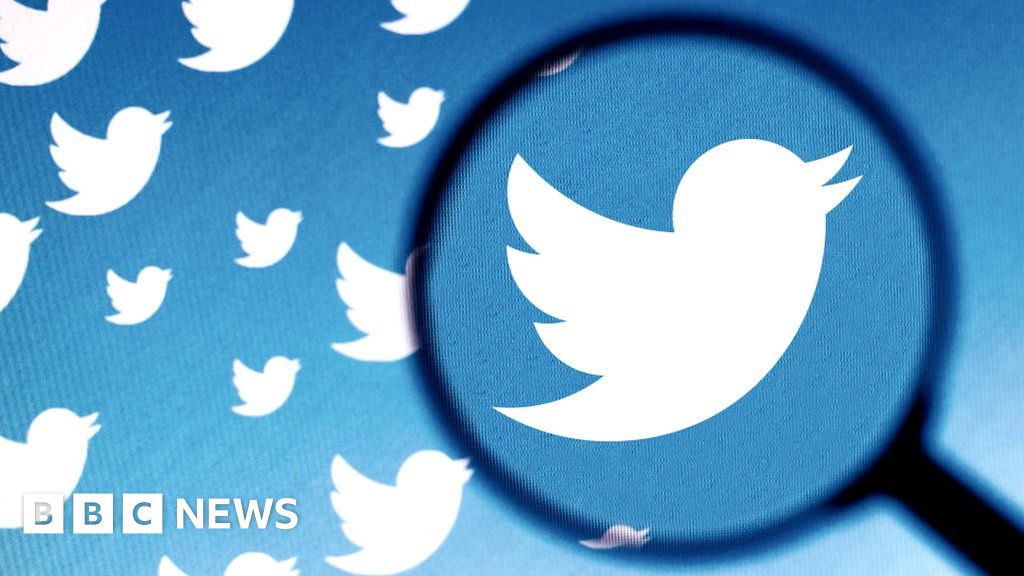