As many as 1,061,530 foreign tourists visited Indonesia between January to August this year amid the Covid-19 pandemic, according to the country’s Central Agency of Statistics.

The number of foreign tourist visits to Indonesia is still small due to the slow economic development, especially in areas that depend much on tourism as the main economic driver, the agency’s Head Margo Yuwono said in a statement on Friday.

Yuwono pointed out that the foreign tourists entering the country during that period consisted of 79,080 people by air, 301,340 by sea and 681,110 by land, reports Xinhua news agency.

Last month, Indonesia reopened a few of its borders to foreigners after the Ministry of Law and Human Rights issued a ministerial regulation that reopens applications for tourist and limited stay visas for fully-vaccinated travellers.

Previously, only foreigners with diplomatic and service visas are allowed to enter the country.

Travellers who want to enter the archipelago, both Indonesians and foreigners, must be fully-vaccinated besides showing vaccine certificates and negative PCR test results taken no longer than 72 hours prior to the departure time, according to the Tra-> View it > https://www.newkerala.com/news/2021/141147.htm

Upon arrivals, the travellers have to take another PCR tests and must undertake eight days of quarantine if declared negative.

One more negative result of the PCR test will be required on the eighth day.

Both Indonesians and foreigners are required to fill out the Electronic Health Alert Card (E-HAC) inside the PeduliLindungi contact tracing application.

A foreigner must also show a proof of being covered by health insurance, which is expected to cover the individual’s health expenses, including for Covid-19, while staying in Indonesia. 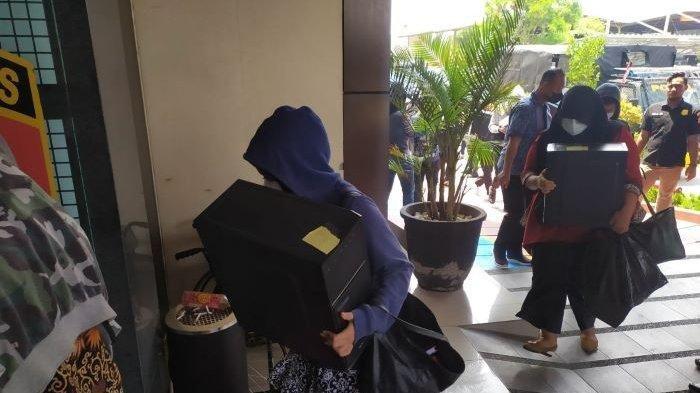