At least seven people have died, one is missing, and 227,470 households have been affected due to floods caused by a tropical storm in Thailand, the Department of Disaster Prevention and Mitigation said Thursday.

The floods, caused by heavy rains since Sep.23, have flooded a total of 6,335 municipalities in 31 of the country’s 76 provinces, mainly in the central and north-eastern areas.

Against fears of a recurrence of the severe floods of 2011 which inundated much of the country and the capital Bangkok, the meteorological department said the current situation is different from 10 years ago as per the rainfall data.

The department posted on Facebook that the amount of precipitation in 2011 between January and September was higher than in 2021, with the exception of the eastern region.

The 2011 floods among the worst in the country’s recent history caused 815 deaths and damage to the tune of billions of dollars.

Floods are common during the rainy season between May and October in Thailand, although in some regions the tropical monsoons can last longer. 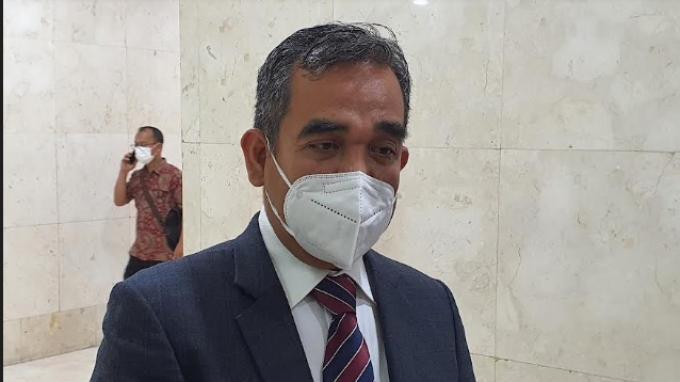