Final stage clinical trials of an experimental Chinese coronavirus vaccine known as V-01 have started in the Philippines, with plans to expand the tests to more than 10 countries.

Livzon Pharmaceutical Group said on Monday that the Philippines’ Food and Drug Administration had approved phase 3 safety and efficacy trials for its protein-based vaccine, with the first jabs administered last week.

The trials are randomised, double-blind and placebo-controlled, and all of the participants are at least 18 years old, according to the group.

Livzon deputy general manager Hu Zhenxiang told state news agency Xinhua that the company could make enough stock solution for up to 3.5 billion doses of the vaccine a year.

He said the company has applied for phase 3 trials in other countries, including Egypt, Indonesia, Russia, Rwanda, South Africa, Pakistan, Malaysia, Turkey and Mexico. The company plans to conduct clinical trials for booster shots in Malaysia, Turkey, Mexico and Rwanda.

The V-01 jointly developed with the Institute of Biophysics under the Chinese Academy of Sciences was approved by the Chinese drug regulator for clinical trials early this year.

The recombinant protein vaccine targets the receptor-binding domain of the coronavirus’s spike, which plays a key role in binding with human cells and causing infection.

Hu told Xinhua there were “satisfactory results” from the phase 1 trials which involved 186 people, and phase 2, which had 880 participants.

The vaccine was also being tested to see its effectiveness against virus variants and the results so far showed it could “effectively neutralise” the Delta variant, the report said.

Most vaccines used in China are inactivated vaccines but several developers are pursuing protein-based ones, which are easier to produce on a large scale because they do not require high-level biosecurity labs, and can be stored and transported at normal fridge temperatures.

Last week, a protein subunit vaccine by Anhui Zhifei Longcom, which was approved for emergency use in March, reported a 81.76 per cent efficacy rate against Covid-19 for all degrees of severity.

Earlier this year, researchers from the Guangdong Provincial Institute of Biological Products and Materia Medica, the National Institutes for Food and Drug Control and the Wuhan Institute of Virology tested the Livzon vaccine’s immunogenicity and safety among 440 people aged 18-59 and 440 people of 60 and over.

In results published in the Chinese Medical Journal in July, the developer reported no life-threatening adverse events among trial participants. In both age groups, the most common types of local adverse events were injection site pain and most frequent system adverse events were fatigue, fever, muscle pain, and nausea.

Trial participants were divided into three groups of single a dose of 50μg, two doses of 10μg, and two doses of 25μg. Those who had a second dose within 21 days showed “remarkably higher” geometric mean titres (GMTs) of neutralising antibodies, ranging from 2.1 to three times higher than the GMT of previous Covid-19 patients levels believed to offer sufficient immune protection.

The correlation between neutralising antibody titers and protection efficacy of a vaccine is not clear and vaccine developers usually compare post-vaccination immune responses with the immune responses detected in blood of Covid-19 patients.

The trials indicated that the two-dose regimens generated a higher immune response than the single dose.

There were also statistically insignificant immunogenic differences between the 10μg and 25μg two-dose schedules, and the safety and tolerability of the two different doses were similar.

Researchers concluded that the two-dose 10μg jabs would be submitted for phase 3 efficacy trials in both younger and older adults. 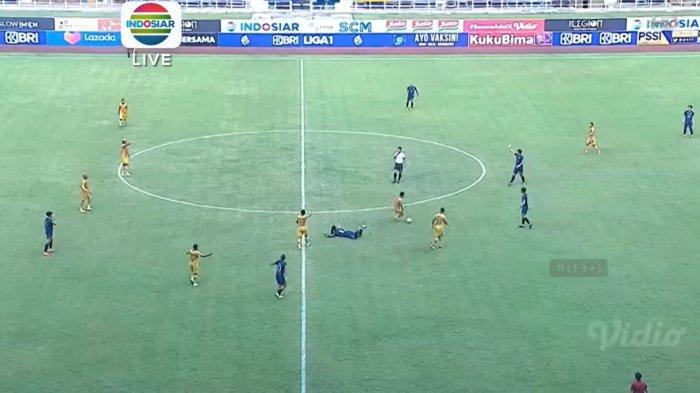