Malaysia is forecasted to face the third phase of the high tide phenomenon from January 2 to 5 and from January 18 to 21 followed by January 31 to February 3.

Department of Irrigation and Drainage (DID) Water Resources Management and Hydrology Division director, Azmi Ibrahim said the seawater level would be at its highest level which would be the factor for flood during major high tides.

“(Major high tide) would submerge low-lying areas if no protection is put in place,” he said in an interview programme ‘Malaysia Petang Ini’ which was aired over Bernama TV today.

He said among the usual protection measure is to build barrage along the coast to prevent the major high tide from causing floods in coastal areas.

“But the situation would become worst if the river water level is high due to heavy rain, so the river water could not flow into the sea and would in fact clash with high seawater level which could result in big floods,” he said. 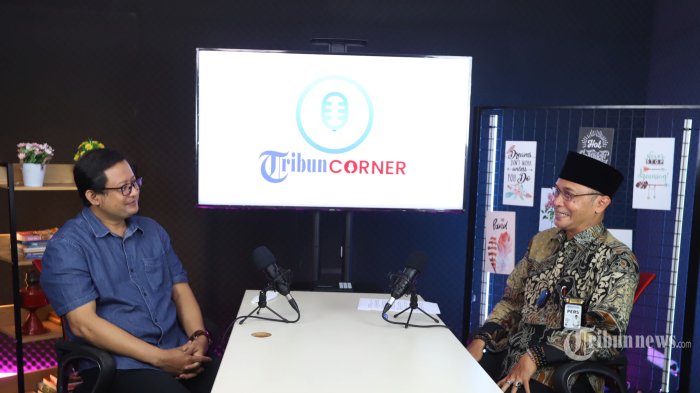