Fumio Kishida is all set to become Japan’s next prime minister after winning the vote in the leadership election of the Liberal Democratic Party in a runoff vote, Reuters reported on Wednesday, 29 September.

The vote to elect a new leader of the ruling party for the upcoming 2021 Japanese general election started at 1 pm Tokyo time on Wednesday.

The party was being led by prime minister Yoshihide Suga, who succeeded Shinzo Abe in September last year. However, Suga’s poor handling of the COVID-19 crisis in Japan and his inability to establish a relationship with the public has made him quite unpopular.

The 64-year-old Kishida won Wednesday’s vote, beating out Taro Kono, the popular cabinet minister who was responsible for the COVID-19 vaccination rollout.

However, Kono was not liked so much by his own party members for his left-leaning ideas to combat social problems. LDP members are more inclined towards former foreign minister Fumio, who to them is a safe choice, reported The New York Times.

The others who were in the race to succeed Suga were two women, Sanae Takaichi and Seiko Noda.

The two female candidates are polar opposites of one another. Takaichi is conservative while Noda belongs to the LDP’s liberal faction.

In 2020, Kishida had lost the election to Suga, who is stepping down after being prime minister for just a year. He had previously served as the LDP’s policy chief and was also foreign minister between 2012-17.

As the new leader of ruling party, Kishida is certain to be chosen as the next prime minister on Monday in Parliament, reported AP. 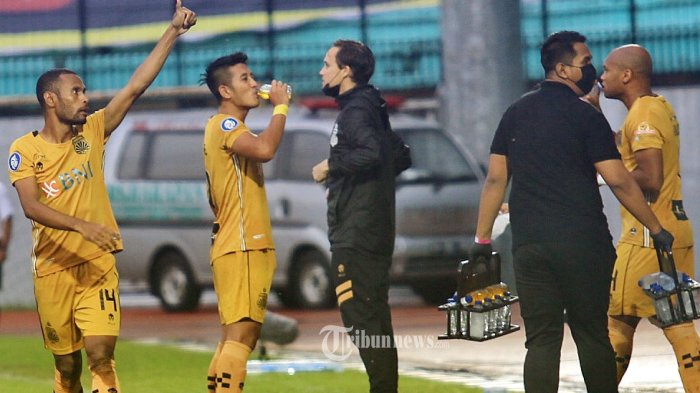