The Bank of Korea raised its policy rate for the first time in almost three years on Thursday, becoming the first major Asian central bank to shift away from pandemic-era monetary settings as surging household debt created new threats for the economy.

The BOK’s monetary policy board raised the benchmark interest rate (KROCRT=ECI) 25 basis points to 0.75%, as expected by 16 of 30 analysts surveyed by Reuters.

The benchmark KOSPI fell sharply after the rate decision, while the South Korean won strengthened.

Policymakers had been signaling higher rates since May but expectations for a hike were pared recently due to South Korea’s latest COVID-19 outbreak, which has forced Asia’s fourth-largest economy into semi-lockdown.

Central banks around the world are laying the groundwork for a transition away from crisis-era stimulus as what began as emergency support for collapsing growth now overheats many economies.

Most central banks that have raised rates this year are among emerging economies, concerned about capital flight and imported inflation. In Asia, Sri Lanka raised rates last week, making it the first in the region to do so.

The new policy represents a calculated risk that the South Korean economy, which continues to rebound from a sharp downturn from the coronavirus outbreak since last year, is healthy enough to start trimming stimulus especially as debt bingeing fast becomes an economic issue.

Analysts say South Korea needs to be ahead of the curve as surging household debt and home prices threaten financial stability.

“There are good reasons to expect tightening to continue over the coming quarters,” said Alex Holmes, an analyst at Capital economics said after the rate decision.

“With the policy rate still very low by past standards after today’s hike, the BOK will likely want to tighten further to clamp down on financial risks.”

On Thursday, the BOK maintained its economic outlook at 4 percent for this year but upgraded its consumer inflation forecast to 2.1 percent from 1.8 percent previously, signaling conditions are building for further policy tightening.

“The Board will gradually adjust the degree of monetary policy accommodation as the Korean economy is expected to continue its sound growth and inflation to run above 2 percent for some time, despite ongoing uncertainties over the virus,” the BOK said in its monetary policy statement.

Analysts expect the BOK to raise interest rates next year, with most seeing the base rate at 1.25 percent by end-2022.

The policy decision is the first rate review the BOK has had as a six-member body after board member Koh Seung-beom left the board to head the Financial Services Commission regulatory body. 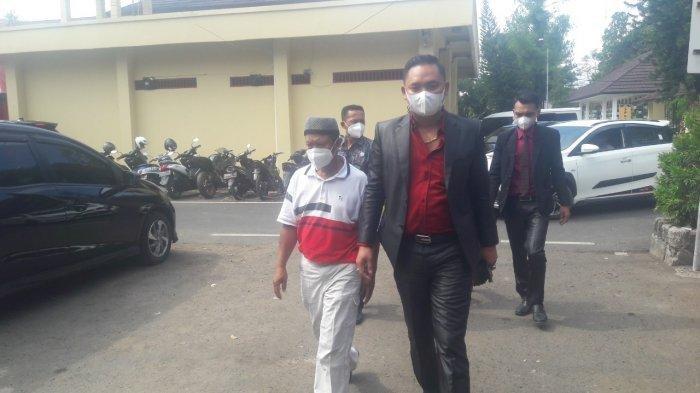