The Philippines’ death toll from COVID-19 reached 35,145 on Sunday, as 168 new fatalities from the disease were reported.

The Department of Health also confirmed 21,411 new cases of COVID-19 on Sunday, bringing the country’s total to 2,227,367 as the more transmissible Delta variant continued to spread.

The DOH also reported 25,049 new recoveries, pushing the total number of Filipinos who recovered from the disease to 2,010,271.

A DOH estimate said as many as 43,000 daily cases may be reported in Metro Manila by the end of the month.

The country meanwhile struggles to ramp up its vaccine rollout. The government has said that it wants to inoculate over 77.1 million Filipinos by the end of the year.

ABS-CBN News however has been tracking the number of vaccinations since March, and as of September 9, only 16.1 million Filipinos have been fully vaccinated against COVID-19. This means that the government has reached just 20.9 percent of the revised target after more than 6 months.

Government economic managers lowered the growth target for the second time this year, citing the tighter restrictions reimposed to check the spread of the Delta variant.

Worldwide, the novel coronavirus has infected almost 224 million people and caused 4.62 million deaths since it was first reported in Wuhan, China in late 2019 according to the Johns Hopkins Coronavirus Resource Centre.

The United States remains the most badly affected country with almost 40 million infections and over 659,000 deaths.

India is the second most badly affected country, with over 33 million infections. But in terms of deaths, Brazil has recorded more fatalities than India, with the South American country reporting over 586,000 COVID-19 deaths against India’s 442,000 confirmed fatalities.

The country’s first COVID-19 case was a 38-year-old Chinese woman from Wuhan, China.

The first COVID-19 death outside of China, was also recorded in the Philippines last year. 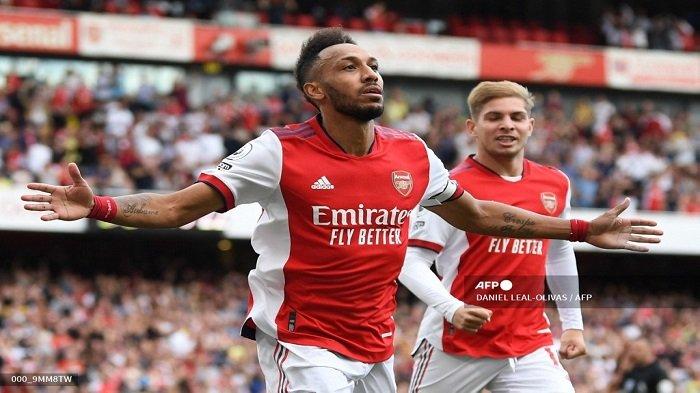