Compared with other developed economies, Korea’s job market seems to be faring reasonably despite the COVID-19 pandemic. However, it has a chronic problem of dualism, comprising workplaces where people want to work and the rest which are considered less preferable, and it is becoming even tougher to enter the first-tier job market as those positions are disappearing.

According to Statistics Korea, the number of the country’s jobless young people hit 370,000 last year, which is down 56,000 from four years ago; and their unemployment rate also dipped to 9 percent from 9.8 percent. This seems to be good news at first glance, but a deeper look into the statistics shows that those who are working less than 36 hours a week and want to work more ― not included in the unemployment figures ― nearly doubled to 149,000 in 2020 from 2016. It takes on average 10 months for young people to land their first job after graduating from school, and there are many who have been preparing for jobs for many years, such as studying for the civil service exam, licenses, or upgrading their “specs,” a widely used Konglish term for credentials here.

Lim Chae-un, a professor at the department of business administration at Sogang University in Seoul, said that young people do not mind sacrificing a considerable amount time until they land the job they desire rather than starting with any job within their reach.

“This phenomenon is very complicated, with many issues behind it. There is a huge wage gap between large businesses and small ones, for one thing, and there is also the stigma effect. If your first workplace is a small business, there is notion that you are a loser,” he said.

Jobseekers acknowledge the existence of labour market dualism in the country. “First-tier” jobs are those considered regular, stable jobs at conglomerates or in the public sector. Less preferred positions are typically at small businesses. How much a person earns is mostly determined by where they work rather than how well they do their jobs. Also, the two categories are almost completely separated, making it very difficult to move up.

“There may be some small businesses that offer desirable jobs, but it is hard for jobseekers to discern the good small businesses from the not-so-good ones. They are also vulnerable to changes in the market. Plus, many parents are willing to provide support until their children get good jobs. Young people thus have a strong motivation to put off other things and focus on making a good start,” Lim added.

It is, however, extremely tough to get a job at big companies. Most of all, they are scarce. The Korea Economic Research Institute (KERI) recently pointed out in a report that 86.1 percent of those hired by businesses in Korea are working for small businesses, which is much higher than the average 53.6 percent in the G5 countries: the US, UK, Germany, France and Japan.

Moreover, this small number of large businesses are minimising hiring. According to a survey of the country’s top 500 businesses, only 121 had plans to hire new workers in the latter half of this year. Among the top five conglomerates ― Samsung, Hyundai Motor, SK, LG and Lotte ― only Samsung plans to continue the massive recruitment of young jobseekers fresh out of college. They now prefer irregularly hiring a handful of workers they need rather than simultaneous mass hiring.

Frustrated by the high barriers, some people are giving it all up. According to KERI, 219,188 young people gave up looking for jobs as of 2020, up 18.3 percent from 2015. When asked why they gave up job searching, 33.8 percent said they don’t think they would ever be able to find jobs that meet their expectation in terms of wages or working conditions.

“It is worrisome since a negative perception of the job market may prompt young people to give up searching for a job completely,” said Choo Kwang-ho, research head at KERI, pointing out that 62.9 percent of young people expect the job market situation to worsen.

Ironically, some policies introduced by the administration to protect workers seem to be depriving young jobseekers of opportunities. In the survey by KERI, for example, 63.9 percent of young people think that the extension of the retirement age will have a negative impact on businesses’ hiring of young jobseekers. When asked why they are not hiring new workers or increasing recruitment, 32.4 percent of large businesses cited deteriorating economic conditions due to the prolonged pandemic, but they also pointed to policy factors, with 14.7 percent citing labour inflexibility and 11.8 percent, the increase in labour costs such as minimum wage hikes.

While those who are already in the first-tier league are protected by labour-friendly laws and policies, young jobseekers think more flexibility in the labour market will help create the jobs they want, with 22.4 percent selecting this as the most necessary job market policy.

The government, meanwhile, has been focusing on increasing jobs in the public sector as a means of improving numbers in job reports quickly. It plans to pour in 31.3 trillion won next year into creating 2.11 million jobs in both the public and private sectors, but there is a limitation since many of the state-created positions are temporary and will disappear once the government subsidies stop. Among all salaried workers, the ratio of irregular workers rose to 36.3 percent last year from 32.9 percent in 2017.

While the public sector is becoming bulkier, with the number of government employees scheduled to increase by 113,628 under the current administration, their salaries have been stagnant, leading to complaints among government workers whose slice of the pie is becoming smaller.

Lim said it is not right to simply tell jobseekers that they should lower their expectations, when considering the huge difference among workplaces in terms of wage, welfare and other factors.

“Large businesses and the public sector can offer only a limited number of jobs while small businesses take a huge part in job creation. Everything should change, from economic structure to social recognition. There should be a policy mix to make small businesses attractive workplaces, which may include offering benefits in housing for the young people working there,” he said.

Choo at KERI said the government can employ policies to help large businesses increase hiring while easing regulations that hinder small businesses’ growth, so that they can “grow into mid-tier or large businesses that create more desirable jobs.” 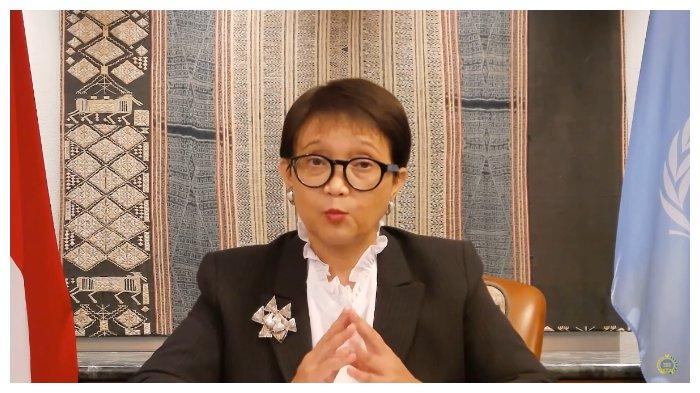