Singapore Airlines (SIA) has exhausted the $8.8 billion in gross proceeds raised from its rights issue in June last year, with the last $600 million having been used for aircraft and aircraft-related payments between July 1 and September 1.

But the net proceeds of $6.2 billion from the issuance of additional mandatory convertible bonds in June this year had not been utilised, the flag carrier said on Thursday (September 16).

SIA said in a filing to the Singapore Exchange that it has also raised $21.6 billion in fresh liquidity since April 1 last year. The group added that, in addition to the cash on hand, it continues to retain access to $2.1 billion of committed lines of credit that are currently undrawn.

As far as the 2020 rights issue goes, SIA spent the proceeds of $8.8 billion between June 8 last year and September 1 this year. SIA had used $2 billion of the proceeds for the repayment of the bridge loan from DBS Bank, which was set up in April last year to provide the liquidity required by SIA for the completion of the rights issue last year.

The company added that it will remain prudent and proactive in managing its liquidity as international air travel continues to be affected by the Covid-19 pandemic.

While international air travel continues to be affected by the pandemic, the company will remain prudent.

OCBC Bank credit research analyst Ezien Hoo said given that the airline has some capital which remains unused $6.2 billion from additional mandatory convertible bonds in June this year it is unlikely to seek further funding in the near future.

“If need be, SIA still has unencumbered aircraft assets that can be used as collateral and for sales and leaseback transactions, which it can tap for liquidity, although if these methods are used it also means less asset coverage from the perspective of unsecured bondholders,” he noted.

Hoo said that SIA is in a good position to weather the short term. But medium-term recovery is very much dependent on resumption of international air travel, which continues to lag in the Asia-Pacific region the airline’s key market.

“We observe a continued lack of coordination in the Asia-Pacific region towards reopening. For example, lack of discussion by governments over vaccine certificates, how eventual intra-region travel may look like or standardised safety protocols at airports and borders. All these need to happen for airlines to get back on track to profitability,” he added. 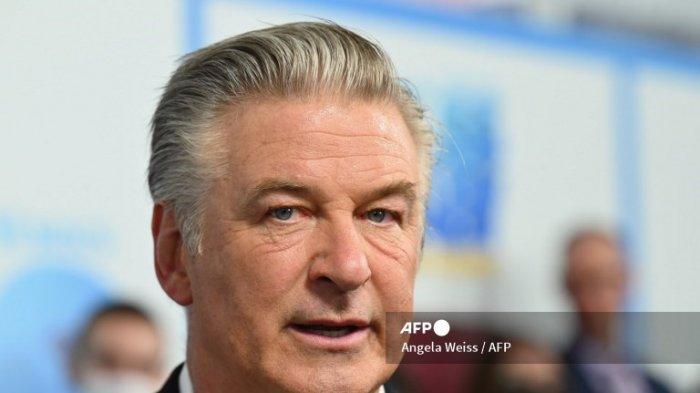