Li, who was born in China and later became a Singapore citizen, is now worth $19.8 billion, according to the Bloomberg Billionaires Index, after Sea’s American depositary receipts rose 67 percent this year. The city-state’s second-richest person, paint tycoon Goh Cheng Liang, has a net worth of $17.7 billion.

It’s another example of how tech billionaires are climbing up the wealth rankings in countries across Asia. Earlier this year, Brian Kim, the founder of messaging giant Kakao Corp., became South Korea’s richest person.

Sea, Southeast Asia’s most valuable company, has been turning to fintech for further growth beyond gaming and e-commerce, while also expanding beyond the region. It won a digital-banking license in Singapore in December and acquired Indonesia’s PT Bank Kesejahteraan Ekonomi, better known as Bank BKE, people familiar with the matter said in January.

Sea Limited’s Chairman and CEO Forrest Li rings the ceremonial bell to celebrate his company’s IPO on the floor of the NYSE in New York, October 20, 2017. (REUTERS/Brendan McDermid)

Both moves “should allow the group to grow its SeaMoney business beyond payments to include lending, insurance, wealth management and other financial services,” said Nathan Naidu, an analyst with Bloomberg Intelligence.

SeaMoney, the company’s digital-payments and financial-services business, saw total payments using its mobile-wallet services rise to more than $4.1 billion in the second quarter, up almost 150 percent from a year earlier, Li said on Sea’s earnings call on August 17. Sea’s revenue rose 159 percent to $2.3 billion in the period.

Sea’s broader success has been founded on its mobile game Free Fire, which has exceeded 1 billion downloads on Google Play. It’s also been driven by its e-commerce platform, Shopee, which has become the second-most downloaded shopping app on Android and iOS globally, Li said on the earnings call, citing App Annie data.

Sea’s three founders, Li, Gang Ye, and David Chen, started the company in 2009. Ye, chief operating officer, is worth $10.8 billion, while Chen, Shopee’s chief product officer, has a net worth of $3.6 billion.

Sea declined to comment on the executives’ wealth valuations. In late March, the company gave a gift of S$50 million ($37.1 million) to the National University of Singapore to advance research in artificial intelligence and machine learning.

Bloomberg Intelligence analyst Naidu said he remains positive about Sea’s prospects, even after the stock surged more than 20-fold since listing in 2017. He said he expects demand for the company’s services to hold strong after being boosted by the pandemic, and pointed to Shopee’s expansion into Latin American markets including Brazil.

“After Covid, people have warmed up to digital services and online platforms,” he said. “I don’t think they will completely give up the convenience being offered.” 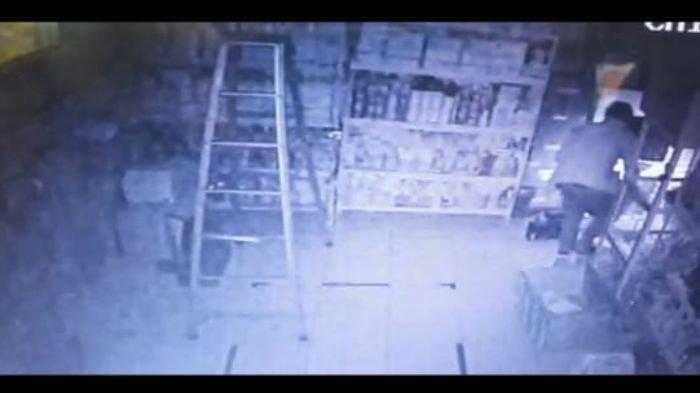