Taiwan’s trade-reliant economy is expected to have expanded at a slower pace in the third quarter due to the island’s COVID-19 outbreak, a Reuters poll showed, though supported by export growth and healthy global demand for semiconductors.

Gross domestic product (GDP) likely expanded 4 percent in the July-September period versus a year ago, the poll of 27 economists shows, after it grew 7.43 percent year-on-year in the second quarter.

That would be its slowest rate of growth since logging 5.09 percent in the fourth quarter of last year.

As a key hub in the global technology supply chain for giants such as Apple Inc (AAPL.O), Taiwan’s economy has outperformed many of its regional peers during the COVID-19 pandemic as it benefited from robust demand for its tech exports during the work-and-study-from-home trend.

But domestic consumption was hit by a rare rise in community COVID-19 transmissions starting mid-May and imposition of strict restrictions on gatherings and other curbs. The outbreak has now ended, and the government has been issuing shopping coupons to help restore consumer confidence.

Economists’ forecasts for preliminary GDP data due on Friday varied widely from growth of 2.5 percent to as high as 6.5%.

Kevin Wang, an economist at Taishin Securities Investment Advisory Co, said the drop-off in growth was because of the impact on consumption from the COVID-19 outbreak at home.

“At present, although exports in the third quarter have eased, they are still not bad. Investment seems to be OK too,” he added.

Exports in September were the highest monthly figure on record, rising an expectation beating 29.2 percent from a year earlier to $39.65 billion.

The government has remained bullish about Taiwan’s full-year GDP prospects though, with policy makers including the central bank governor saying it could grow 6 percent this year, higher than current official forecasts.

The International Monetary Fund this month raised its prediction for Taiwan’s 2021 growth to 5.9 percent from 4.7 percent seen in April.

However, the economy in China, Taiwan’s top trading partner, grew at the slowest pace in a year in the third quarter, 4.9 percent from a year earlier, hurt by power shortages, supply bottlenecks and sporadic COVID-19 outbreaks. 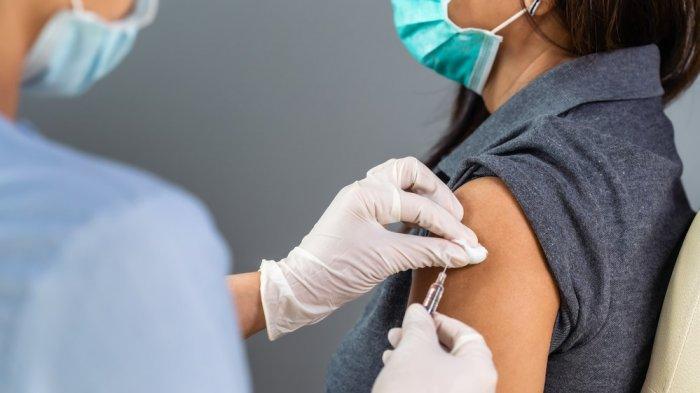