The Vietnam Technological and Commercial Joint Stock Bank (Techcombank) has released its business results in the second quarter (Q2) of 2021. The bank’s pre-tax profit in the first half (H1) was 11.5 trillion dong, up by 71.2 percent over the same period of 2020; and the Total Operating Income (TOI) increased by 52.1 percent over the same period of last year, reaching 18.1 trillion dong with all business segments growing positively.

Specifically, Techcombank’s Net Interest Income (NII) reached 12.7 trillion dong, up by 56 percent over the same period of last year. The Net Fee Income (NFI) grew by 31.5 percent to 2.8 trillion dong with contributions from all key fees. The securities-related fee income, the largest component of NFI, increased by 18.4%, including 420 billion dong of bond underwriting fees and 865 billion dong of fees from other services, including the fees from trust operations, consultancy, brokerage and fund management.

Techcombank’s insurance services rose by 60.1 percent in Annual Premium Equivalent (APE). The increase in insurance premium was 48.1 percent compared to the same period of last year although the direct consultancy to customers has been affected since the end of the second quarter (Q2) as major cities implemented social distancing measures to control the Covid-19 epidemic.

By the end of Q2/2021, the total assets of Techcombank were 504.3 trillion dong, up by 14.7 percent over the beginning of the year. the total outstanding credit of customers in Techcombank reached 353.7 trillion dong as of June 30th 2021, up by 11.2%. The demand for credit was kept stable with a significant increase of 16 percent in the outstanding loans to individual customers. The outstanding credit to small and medium-sized enterprises and large enterprises grew by about 11%.

Regarding the mobilisation of customers, by June 30th 2021, the total deposits in Techcombank were 289.3 trillion dong, up by 15.8 percent over the same period of last year and by 4.3 percent over the beginning of the year. The Current Account Savings Account (CASA) balance of Techcombank rose by 55.1 percent in the last 12 months to 133.4 trillion dong. The demand deposits of individual customers and corporate customers went up by respectively 56.9 percent and 52.3 percent over the same period of last year. The amount of term deposits was 155.9 trillion dong, down by 4.8 percent compared to June 30th 2020, because the bank has optimised its capital structure and prioritised capital sources with low interest rates.

In H1, Techcombank’s Loan to Deposits reached 76.6%, the ratio of short-term funds used for medium and long-term loans was 39.1%, higher than the 33.9 percent recorded in the end of 2020. The bank maintained its leading position in terms of capital with Capital Adequacy Ratio (CAR) according to Basel II reaching 15.2 percent by the end of the quarter, higher than the minimum limit of eight percent of Basel II’s pillar I. The Return on Assets (ROA) of Techcombank led the market with 3.7%.

Techcombank continued to be the leader in asset quality with bad debt ratio of only 0.4%, lower than the 0.9 percent recorded in Q2/2020 and unchanged compared to the level announced in the end of Q1/2021.

The bad debt coverage ratio of Techcombank by the end of Q2/2021 was 259%, higher than the 171 percent in the end of 2020 and 109 percent as of June 30th 2020. The debts restructured according to the programme to support customers hit by the Covid-19 epidemic declined to 2.7 trillion dong, equivalent to 0.8 percent of the current outstanding loans. About 67 percent of customers in this programme have completed or partly repaid the restructured debts by the end of June 2021.

Jens Lottner, Techcombank’s general director, said that “the expanding customer base with increasing demand for connecting and using banking services has helped us significantly increase fee income. We continue to believe in the growth potential of the economy in the medium and long term, but the Covid-19 epidemic may create difficulties and challenges for some customers. The severity of the epidemic has increased since the end of Q2, as the government has enacted stronger social distancing measures to control the new outbreak, in addition to accelerating the vaccination programme in the community,” 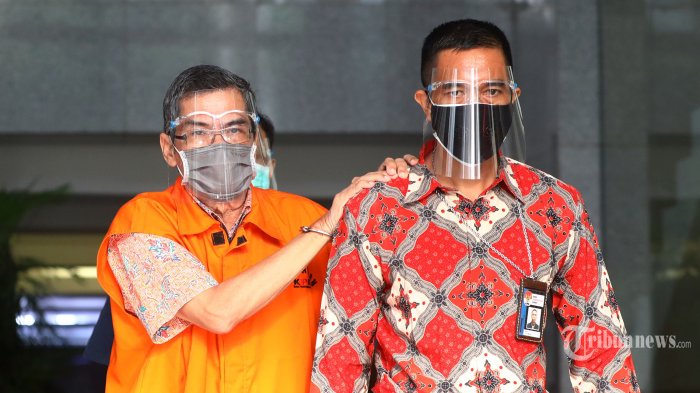