U.S. Deputy Secretary of State Wendy Sherman discussed the importance of stability in the Taiwan Strait and denuclearization of North Korea during a meeting with foreign ministers from South Korea and Japan, a State Department spokesperson said. 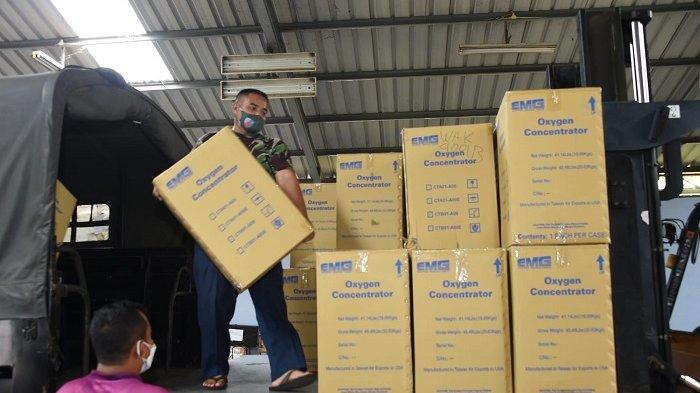