Iowa Reporter Comes Out As Transgender On Air 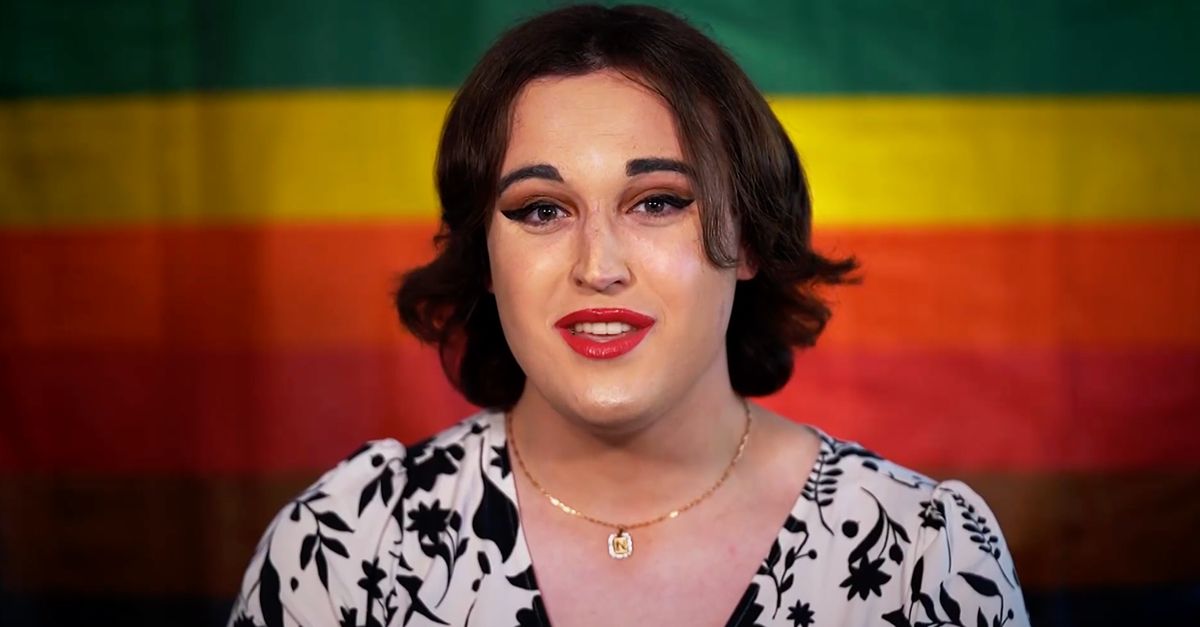 A local TV reporter in Des Moines, Iowa, came out as transgender to viewers in her community this week, reintroducing herself on air as Nora J.S. Reichardt.

Reichardt, who has worked at WOI Local 5 News since July 2021, shared her name and pronouns during a segment on Thursday introduced by KARE 11’s Eva Andersen, a former Local 5 reporter.

“Today is special here at Local 5. We welcome back a friend and colleague. You have welcomed her into your homes for the past year, depending on her to cover the big stories and to bring you critical information,” Andersen said. “Tonight, Local 5’s Nora Reichardt wants you to meet the real Nora, her true self.”

Reichardt told viewers that for a long time, she didn’t think she’d be able to be open so publicly.

“At least not on air like this,” she said. “I didn’t know if there was a place and a space for me to do this sort of work that I’ve really come to love and enjoy while also getting to be myself while I do it.”

Hi, everyone! I’ve been away from the spotlight for a few weeks, but I’m back and I’ve got some news to share. My name is Nora J.S. Reichardt, and in addition to being an on-air reporter for @weareiowa5news, I’m a transgender woman 🏳️⚧️🏳️⚧️🏳️⚧️ pic.twitter.com/6m155gV4Mf

Here’s the link to Eva’s story—she’s one of the greatest storytellers I’ve ever met, and it was a privilege to leave my story in her hands. And now that I’m finally out, I’m so excited for the world to get to know Nora! https://t.co/IXZh98OkWT

She said she had been thinking about her identity since high school, but growing up in a pretty rural area, “I didn’t even have the language to describe what I was feeling.” Reichardt is from Hanover, Minnesota.

The 24-year-old said she gradually came into her identity as a transgender woman over several years. In September 2021, she began counseling and the process of medically transitioning.

“There was a decent span of time where everyone in my life functionally knew me as Nora except for the viewers at home,” she said.

Reichardt broke down for viewers how she decided on her name, what it was like coming out to her family, some of the treatments and medications she needed as part of her transition, and other details about her experience.

“There’s beauty in this process. And I wish that got discussed more. Especially among people who are cis and don’t find themselves as familiar with it,” she said of the transition. “What I find is learning to love my body, love me, and just the way I want to live my life, it’s the best act of self-actualization that I could ever imagine.”

In August, another journalist, veteran ESPN reporter M.A. Voepel, came out as transgender to his readers.