Iran bolsters ties with China and Venezuela despite US sanctions 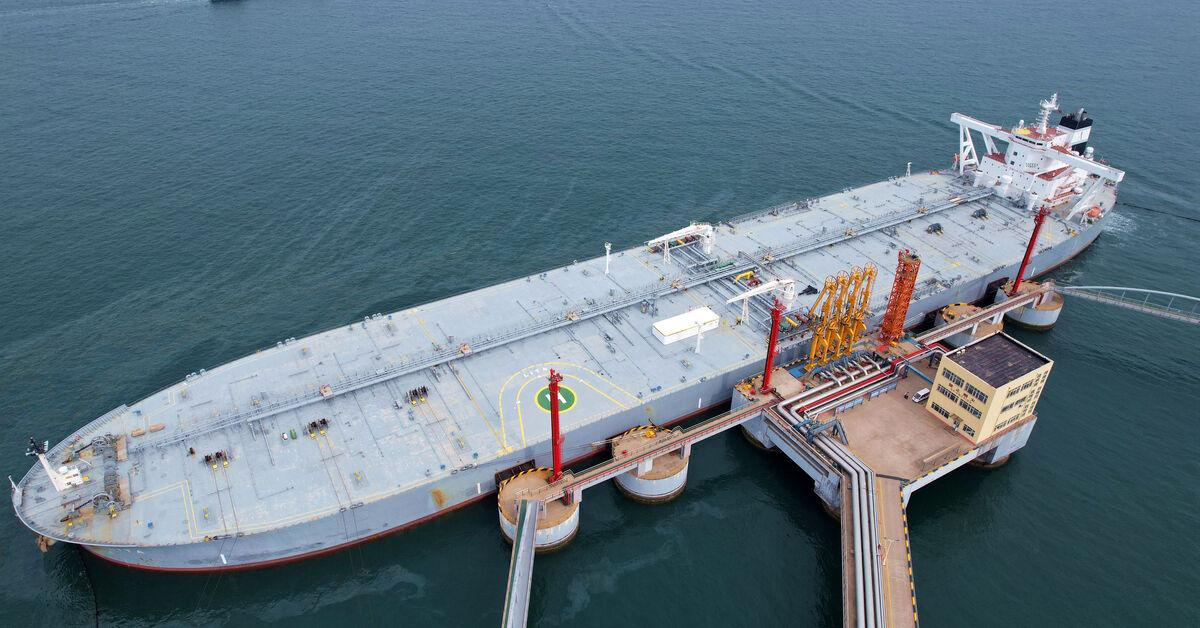 Iran is strengthening its relations with China and Venezuela in defiance of US sanctions. A senior Biden administration official said on Monday that Washington intend to press Beijing on the issue.

Bloomberg reported last week that Iran’s oil exports to China reached 1.3 million barrels a day. This was close to a four-year high, according to the outlet.

On Monday, the Biden administration’s Iran envoy Robert Malley told Bloomberg that China is the “main destination” of “illicit” exports from Iran. He added that the administration’s efforts to dissuade China from doing business with Iran would be “intensified.”

The United States has placed numerous sanctions on Iran’s oil industry across the Trump and Biden administrations to deter countries from buying Iranian oil.

The US also maintains sanctions on “significant” goods and services connected to Iran’s automobile industry, according to the Treasury Department.

Why it matters: Iran-China ties are strengthening politically and economically. Iranian Foreign Minister Hossein Amir-Abdollahian held a phone call with his Chinese counterpart Chin Gang this week to discuss boosting cooperation. Iranian President Ebrahim Raisi is also planning a trip to China this year, according to the official Islamic Republic News Agency.

Iran’s trade with China also rose in 2022. China was a top-five recipient of Iranian goods in 2022, the agency reported.

Iran is also in the process of joining China in the Shanghai Cooperation Organization.

Venezuela and Iran have been cooperating on oil-related matters for years. Iran sends oil to Venezuela and also sells Venezuelan oil abroad. However, Iran-Venezuela ties have moved beyond energy in the past year. Venezuelan President Nicolas Maduro visited Iran in June of 2022 and signed a 20-year cooperation deal with the Islamic Republic at the time.

One goal of Maduro’s visit was to entice Iranians to visit Venezuela. Direct flights between Tehran and Caracas are now available.

Some observers are critical of US sanctions on Iran, saying they hurt the Iranian people. United Nations expert Alena Douhan said in May of last year that the sanctions “exacerbate existing humanitarian and economic challenges and negatively affect the lives of the people.” She made the comments upon returning from a visit to Iran.

Know more: Sabena Siddiqui wrote for Al-Monitor this month that China’s growing ties to the Gulf — including Saudi Arabia — could lead to colder relations with Iran.