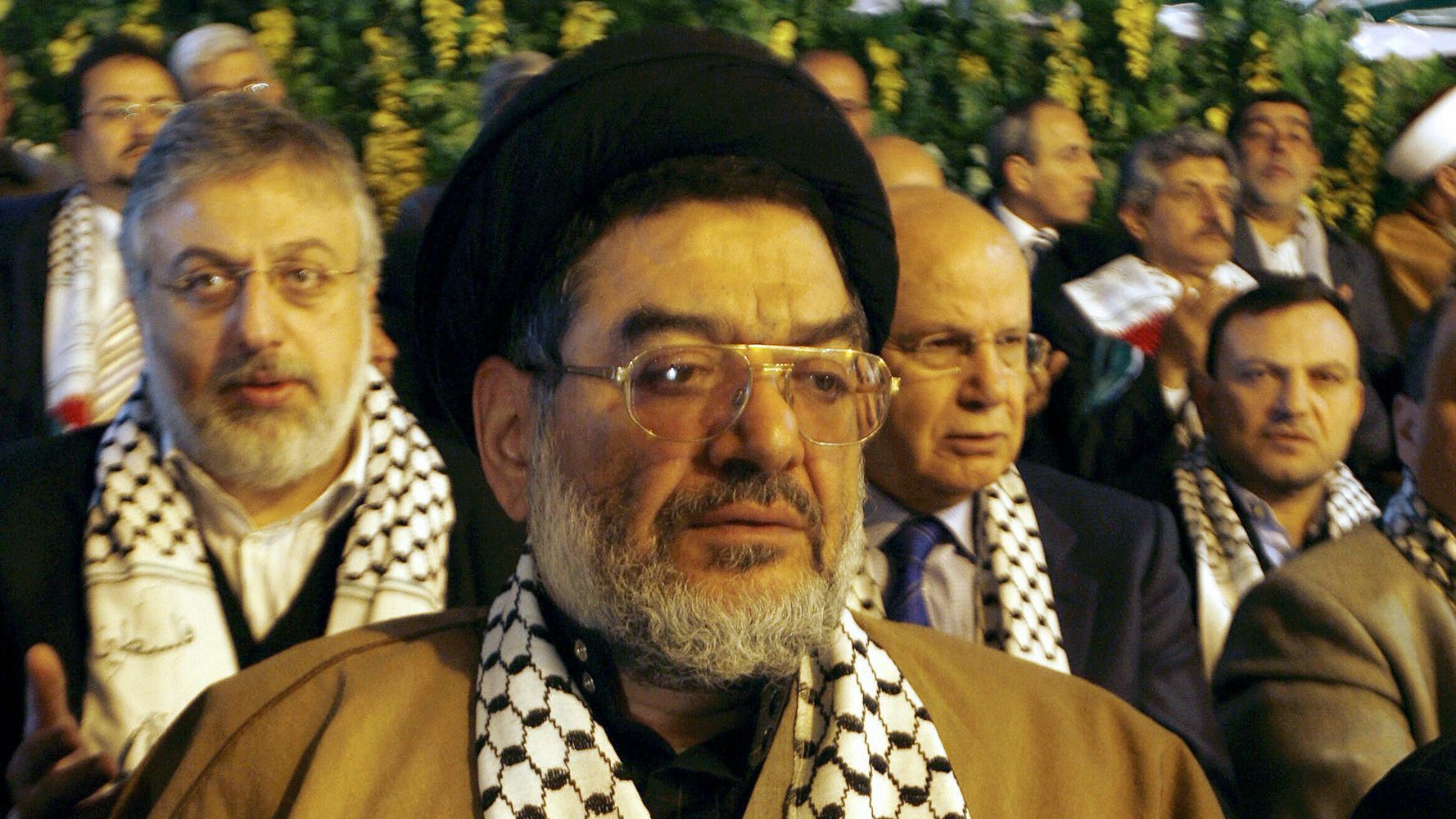 DUBAI, United Arab Emirates (AP) â€” Ali Akbar Mohtashamipour, a Shiite cleric who as Iranâ€™s ambassador to Syria helped found the Lebanese militant group Hezbollah and lost his right hand to a book bombing reportedly carried out by Israel, died Monday of the coronavirus. He was 74.

A close ally of Iranâ€™s late Supreme Leader Ayatollah Ruhollah Khomeini, Mohtashamipour in the 1970s formed alliances with Muslim militant groups across the Mideast. After the Islamic Revolution, he helped found the paramilitary Revolutionary Guard in Iran and as ambassador to Syria brought the force into the region to help form Hezbollah.

In his later years, he slowly joined the cause of reformists in Iran, hoping to change the Islamic Republicâ€™s theocracy from the inside. He backed the opposition leaders Mir Hossein Mousavi and Mahdi Karroubi in Iranâ€™s Green Movement protests that followed the disputed 2009 re-election of then-President Mahmoud Ahmadinejad.

â€œIf the whole people become aware, avoid violent measures and continue their civil confrontation with that, they will win,â€ Mohtashamipour said at the time, though Ahmadinejad ultimately would remain in office. â€œNo power can stand up to peopleâ€™s will.â€

Mohtashamipour died at a hospital in northern Tehran after contracting the virus, the state-run IRNA news agency reported. The cleric, who wore a black turban that identified him in Shiite tradition as a direct descendant of Islamâ€™s Prophet Muhammad, had been living in the Shiite holy city of Najaf, Iraq, over the last 10 years after the disputed election in Iran.

â€œThe deceased was one of the holy warriors on the way to the liberation of Jerusalem and one of the pioneers in the fight against the usurping Zionist regime,â€ Raisi said, according to IRNA.

Born in Tehran in 1947, Mohtashamipour met Khomeini as the cleric remained in exile in Najaf after being expelled from Iran by Shah Mohammad Reza Pahlavi. In the 1970s, he crisscrossed the Mideast speaking to militants groups at the time, helping form an alliance between the future Islamic Republic and the Palestinian Liberation Organization as it battled Israel.

Once arrested by Iraq, Mohtashamipour found his way to Khomeiniâ€™s residence in exile outside of Paris. They returned triumphant to Iran amid the 1979 Islamic Revolution.

In 1982, Khomeini deployed Mohtashamipour to Syria, then under the rule of dictator Hafez Assad. While ostensibly a diplomat, Mohtashamipour oversaw the millions that poured in to fund the Guardâ€™s operations in the region.

Lebanon, then dominated by Syria, which deployed tens of thousands of troops there, found itself invaded by Israel in 1982 as Israel pursued the PLO in Lebanon. Iranian support flowed into the Shiite communities occupied by Israel. That helped create a new militant group called Hezbollah, or â€œthe Party of God.â€

â€œThe court finds that it is beyond question that Hezbollah and its agents received massive material and technical support from the Iranian government,â€ wrote U.S. District Judge Royce Lamberth in 2003.

Lamberthâ€™s opinion, quoting a U.S. Navy intelligence official, directly named Mohtashamipour as being told by Tehran to reach out to the nascent Hezbollah to â€œinstigate attacks against the multinational coalition in Lebanon, and â€˜to take a spectacular action against the United States Marines.â€™â€

An IRNA obituary of Mohtashamipour only described him as â€œone of the founders of Hezbollah in Lebanonâ€ and blamed Israel for the bombing that wounded him. It did not discuss the U.S. allegations about his involvement in the suicide bombings targeting Americans.

At the time of the assassination attempt on him, Israelâ€™s Mossad intelligence agency had received approval from then-Prime Minister Yitzhak Shamir to pursue Mohtashamipour, according to â€œRise and Kill First,â€ a book on Israeli assassinations by journalist Ronen Bergman. They chose to send a bomb hidden inside a book described as a â€œmagnificent volume in English about Shiite holy places in Iran and Iraqâ€ on Valentineâ€™s Day in 1984, Bergman wrote.

The bomb exploded when Mohtashamipour opened the book, tearing away his right hand and two fingers on his left hand. But he survived, later becoming Iranâ€™s interior minister and serving as a hard-line lawmaker in parliament before joining reformists in 2009.