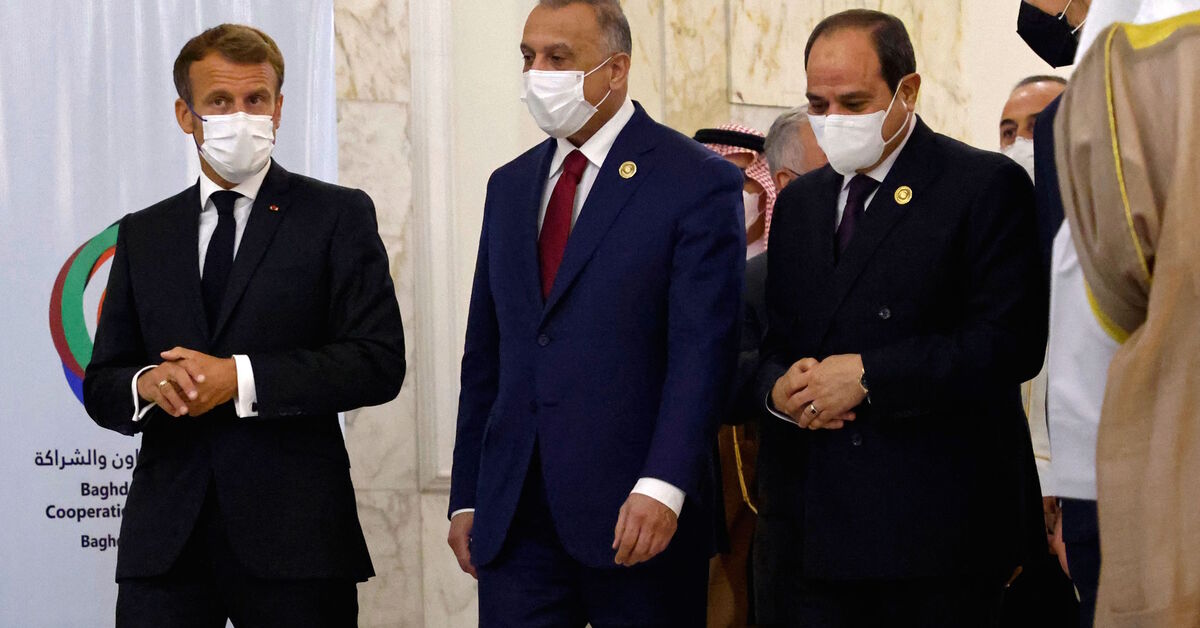 Amir-Abdollahian said the Saudi side agreed to resume talks after “the new government in Iran is situated.”

Tehran’s ambassador in Baghdad, Iraj Masjedi, affirmed the plan on Tuesday. Masjedi was quoted by state-run Iranian Students’ News Agency (ISNA) as saying the next round of talks would occur after Iran’s new government takes office.

Iranian and Saudi officials have held quiet discussions in Baghdad under the auspices of Iraqi Prime Minister Mustafa al-Kadhimi’s government since April.

The talks have aimed at reducing tensions across the region as the two sides back opposing sides in various conflicts.

Riyadh finds itself unable to roll back Iran-backed Yemeni rebels’ gains amid Yemen’s civil war and flirting with restoring ties with the Syrian regime of President Bashar al-Assad, also backed by Iran.

The talks were initially floated under the Iraqi premiership of Adel Abdul Mahdi but did not materialize until this year.

The negotiations could reduce hostilities in the region, potentially lessening the Gulf states’ reliance on US defense support and military presence, a development that could allow the Biden administration to prioritize its stated strategic focus on East Asia.

Tensions between the archrivals spiked under the previous US administration of former President Donald Trump.

Trump’s abandonment of the 2015 international nuclear accord with Iran and imposition of a “maximum pressure” campaign of sanctions against Tehran were followed by a series of attacks on commercial shipping in the Gulf and strikes on Saudi Arabia.

The weapons used in the attacks have in some cases been assessed by US and UN experts to be of Iranian origin.

Meanwhile, Iran’s hostile rivalry with Israel shows little sign of abating. On Tuesday, an oil slick from a coastal Syrian refinery approached the coast of Cyprus.

Israel has reportedly conducted a series of sabotage attacks against Iranian petroleum shipments to Syria, causing significant spills in the Eastern Mediterranean. Iran has also attacked Israeli-linked shipping vessels in the Gulf region.

US House to approve $6.3B for Afghan refugee resettlement 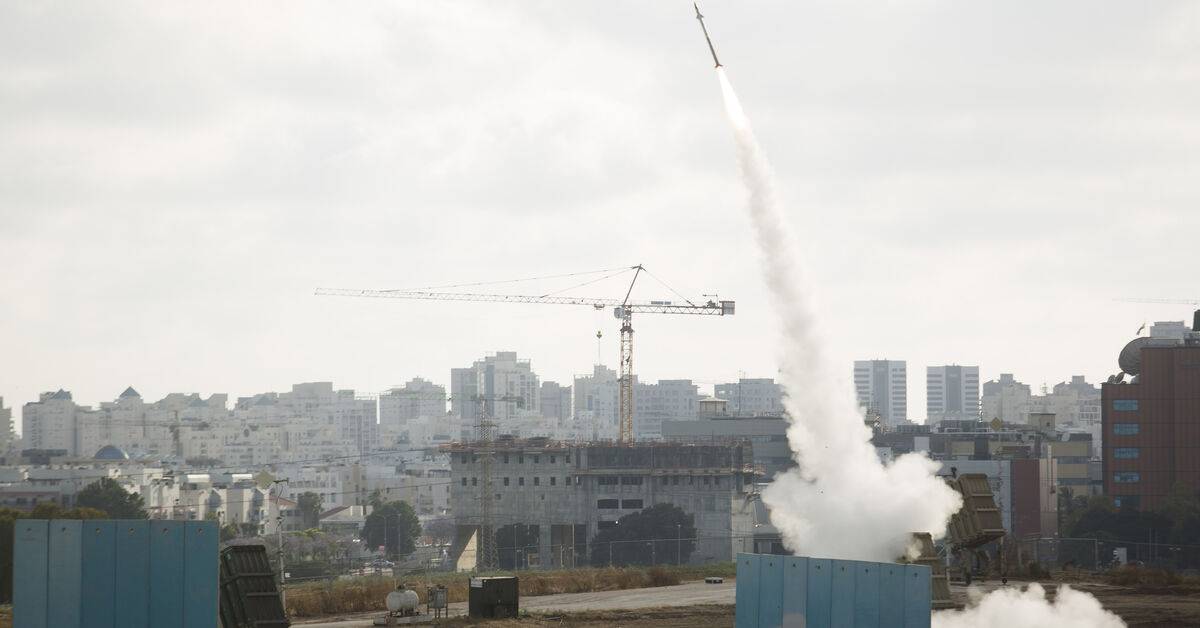 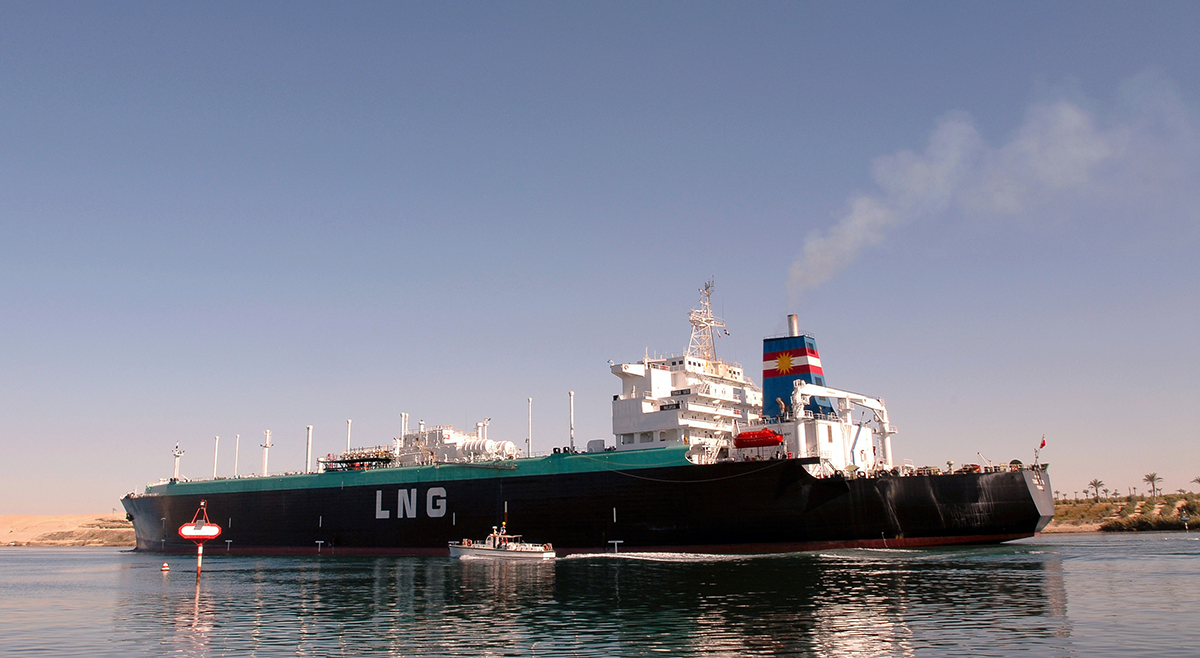